National Party leader Judith Collins refuses to confirm or deny having told MP Nick Smith of an imminent media story into his alleged bullying in the workplace, which he has cited as a reason for resigning.

Meanwhile the head of Parliamentary Service has strongly rejected any suggestion details about the employment investigation had been - or were about to be - leaked from his staff.

Smith on Monday said he would leave Parliament on June 10, revealing Parliamentary Service was investigating "a verbal altercation in my Wellington office last July that has not concluded".

It is understood the altercation involving Smith was with a young staff member who had worked there for less than a year prior to the incident.

Smith further divulged he was told on Friday the inquiry and its details had been leaked to media for release on Tuesday. No further details have been reported since.

A Politik article claimed that Collins had told Smith on Friday that a media story would be published on Tuesday in relation to the complaint - which Collins has refused to confirm or deny.

"Any discussions that I had with Nick Smith, other than what I've already said, are entirely between Nick and me and I will not go down that track," she told RNZ this morning.

Smith had said he was advised on Friday that the inquiry and its details were leaked to media and were due to be released on Tuesday. 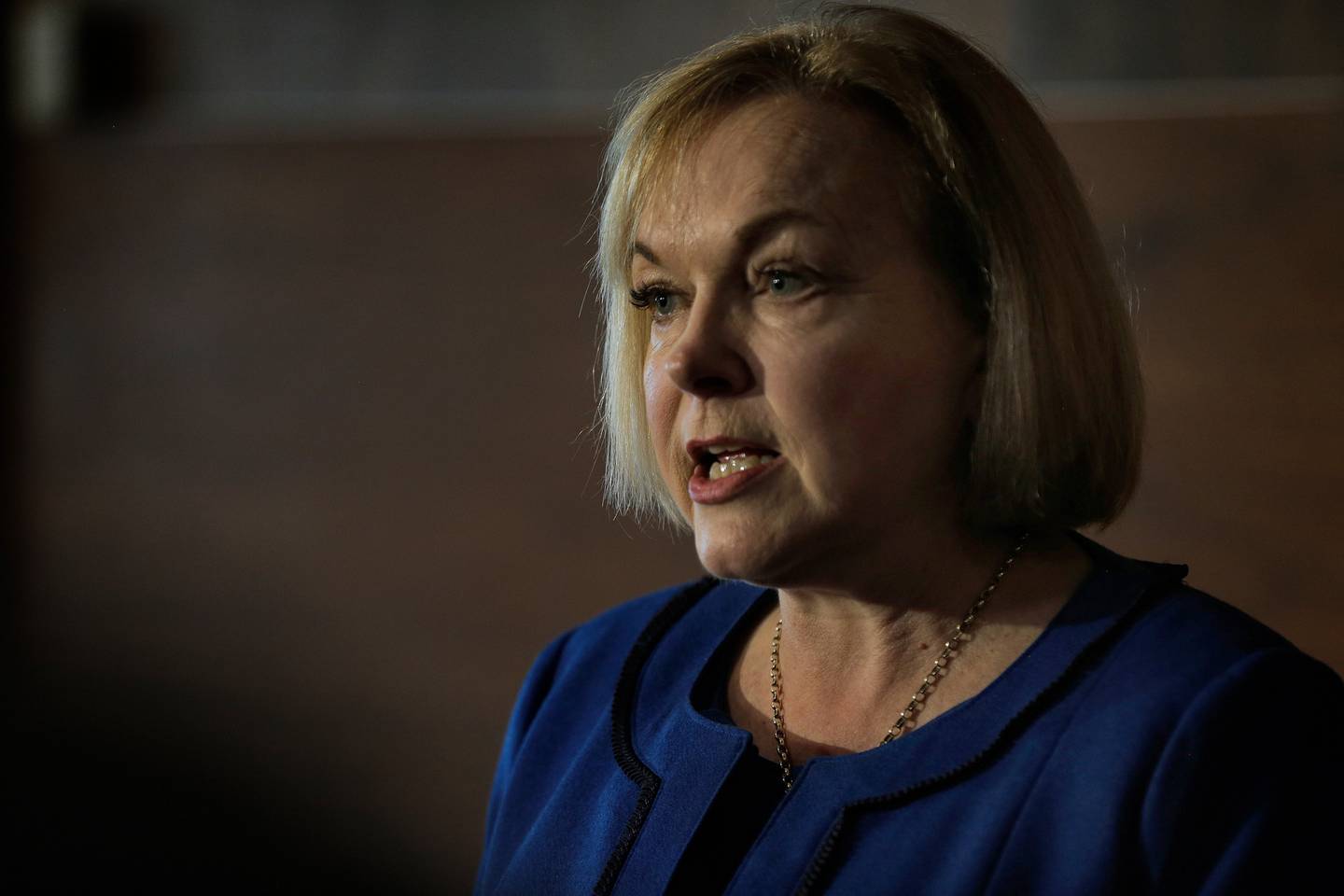 Politik also claimed that Collins had warned her caucus early last month that media were "about to break a scandal" involving one of the party's MPs, though she didn't name Smith.

The Herald has been told by other National MPs that Collins' warning did take place.

Collins told RNZ this morning that she did not disclose what happened in caucus.

But she said in general that it was fair to let MPs know if any adverse stories about them were about to be published.

"Whenever I hear of any stories that may be adverse to any of our MPs, I will always let them know. And I'll let them know because I will not allow MPs to go stumbling into a situation where they have no warning."

She said she became aware of the investigation into his altercation at the end of last year, after the election.

She said Smith had told her he would step down sometime this term, but she didn't find out it would be so soon until Monday afternoon - the same day the news broke.

The verbal altercation between Smith and one of his staffers is understood to have happened in July last year, right before Collins took over the party leadership and around the same time the scandals involving Hamish Walker and Andrew Falloon were hitting the headlines.

Smith has apologised for the outburst - described to the Herald as angry words from both sides - which was recorded by a third person who then felt a need to escalate the issue by laying a complaint with Parliamentary Service.

Questions remain over the legality of the recording, and whether it has formed part of Parliamentary Service's investigation.

At the governance and administration committee today, Parliamentary Service chief executive Rafael Gonzalez-Montero was asked by National MP Ian McKelvie about the leaking of details of employment investigations.

Gonzalez-Montero said when these investigations occurred every single party involved was asked to maintain confidentiality over all matters.

"We certainly do that with our staff. During the process we asked them to keep confidentiality, not talk to anyone. I have seen a lot of things reported about leaking. I am not at all concerned and have not found any evidence of leaks coming from staff around here or employed by Parliamentary Service."

He then speculated generally on similar situations, saying "sometimes when issues escalate if people don't see a resolution... they might go to other places like the media".

Speaking to media after the meeting Gonzalez-Montero refused to answer any questions relating to Smith's inquiry, but reiterated he was confident there had been no leak from his staff.

Speaker Trevor Mallard told the committee he only found out about the investigation into Smith through his press statement on Monday.

"Obviously I had some briefing on this matter. What I have been briefed, is that no parliamentary staff member other than the complainant had a copy of it.

"This thing allegedly leaked was done by someone independent and I understand the report was in draft form but had not come back to anyone in Parliamentary Service."