Prime Minister Jacinda Ardern has spoken on the phone with Ukrainian President Volodymyr Zelenskyy. Ardern is in Brussels.

It is their first conversation since Russia's invasion of Ukraine in February.

Notes of the call released by Ardern's office said she expressed New Zealand's solidarity and support for Ukraine and that she assured Zelenskyy New Zealand would continue with sanctions.

Zelenskyy thanked New Zealand for its assistance and said ongoing support would be necessary as Ukraine looked to rebuild after the war, which Ardern expressed support for.

Ardern is touring Europe. She visited Madrid to attend a Nato summit and is now in Brussels for trade talks with the European Union.

The PM revealed she had been offered a meeting with Zelenskyy in Kyiv, but scheduling had made such a visit impossible, given the time it takes leaders to travel securely to Ukraine.

Ardern has a packed schedule in Europe that includes meetings in Brussels and London before flying to Sydney where she will lead a delegation of business leaders and hold talks with Prime Minister Anthony Albanese. She said her schedule made a visit to Ukraine impossible, otherwise she probably would have gone to Kyiv. 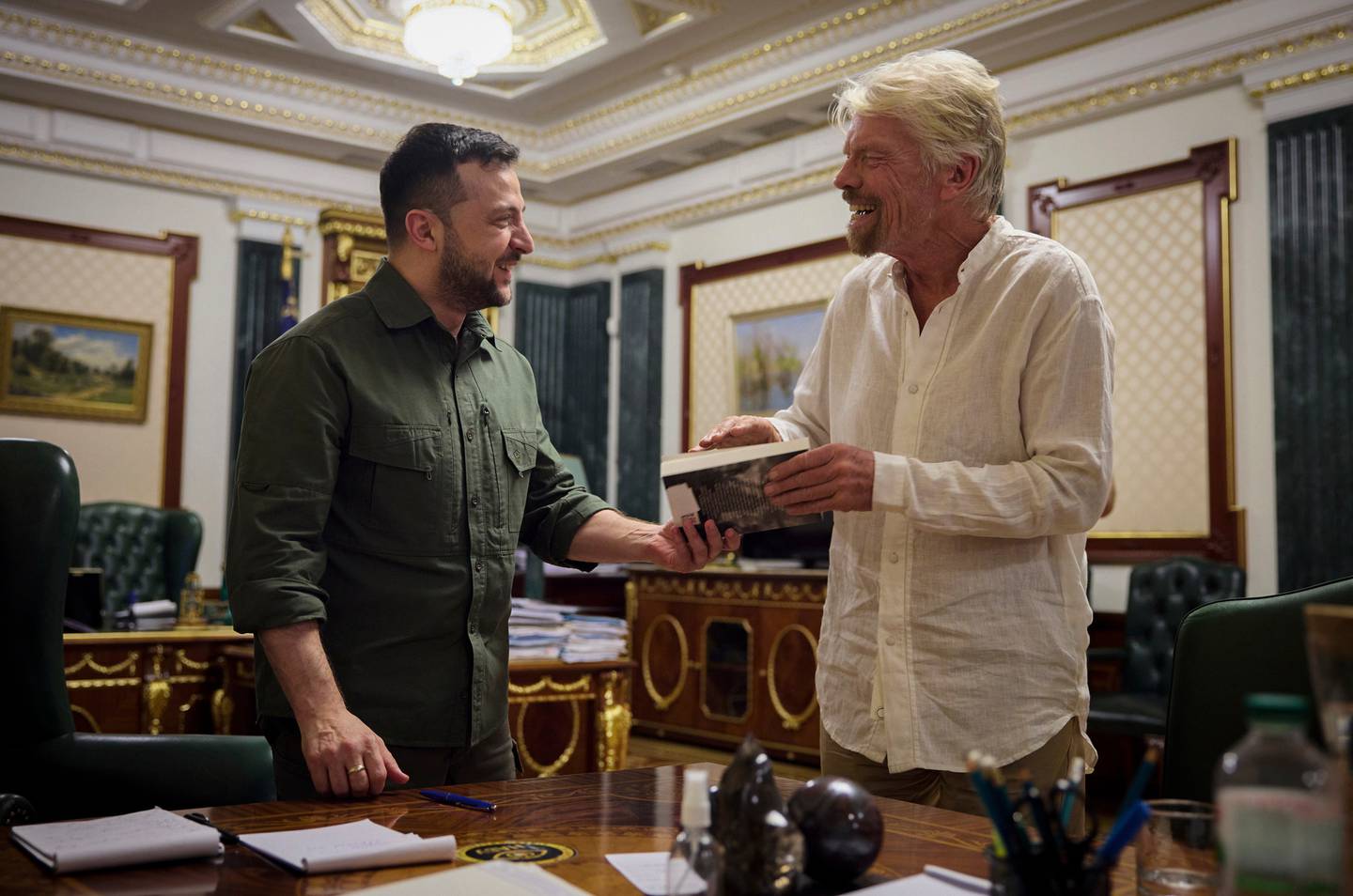 "I have responded to a fact we have received an invitation that unfortunately has not been possible to take up, particularly around the fact that we have, back-to-back with this trip, a trade mission where I have a number of businesses joining me in Australia. It just wasn't possible at this time," Ardern said.

"My key message back to the leadership in Ukraine would be that our support will continue regardless of a visit. New Zealand is standing in solidarity with Ukraine, and I hope they have seen that through our ongoing support," she said.

She said the conflict could be "long and drawn out" but "New Zealand's support would continue".

Today, Ardern will meet the President of the European Commission Ursula von der Leyen, and other European leaders.

She leaves for London tonight, where she will meet Prime Minister Boris Johnson.