By Anusha Bradley of RNZ

The woman, Hazel*, helped write a petition which was presented to Parliament in October that called for the Accident Compensation Act to be amended to include mental injury caused by image-based sexual abuse.

Victim support advocates joined Hazel in criticising the decision, with one calling it a "cop-out".

"All of the effects are similar to sexual abuse," Hazel said. "I experienced anxiety, depression, I was actually diagnosed with PTSD and it's impacted my day-to-day life.

"I just want it to be recognised that what I'm experiencing is a direct result of the incident that I went through." 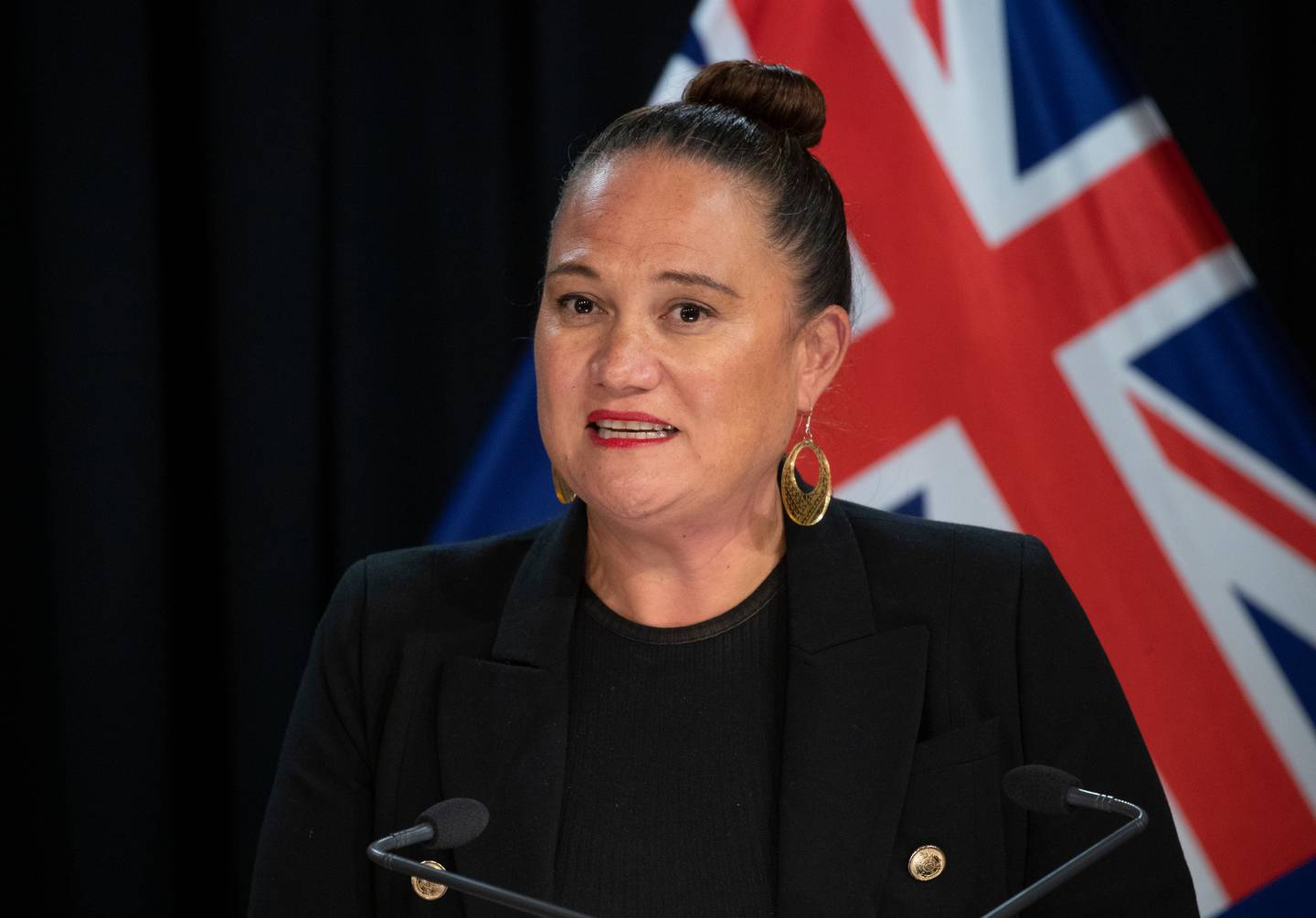 Currently, only mental injuries resulting from crimes listed in schedule 3 of the ACC Act are eligible.

Those crimes are taken from the Crimes Act 1961, meaning ACC only covers mental injury arising from sexual abuse that occurs "in person".

Despite acknowledging imaged-based sexual abuse "is escalating" and "causes great harm", Parliament's Petitions Committee agreed with Ministry for Business, Innovation and Employment (MBIE) advice that it would be too costly and complex to extend ACC cover to victims.

Widening the scope would create "inconsistencies in ACC coverage" and would result in "pressure to create further expansions" which could be costly, MBIE said in its submission to the committee.

"Widening cover to online offences, but not the 'in-person' equivalent offences creates an anomaly between the digital and non-digital worlds."

Hazel said it looked like MPs and MBIE were concerned about "opening the floodgates" if ACC cover were extended to victims like her. 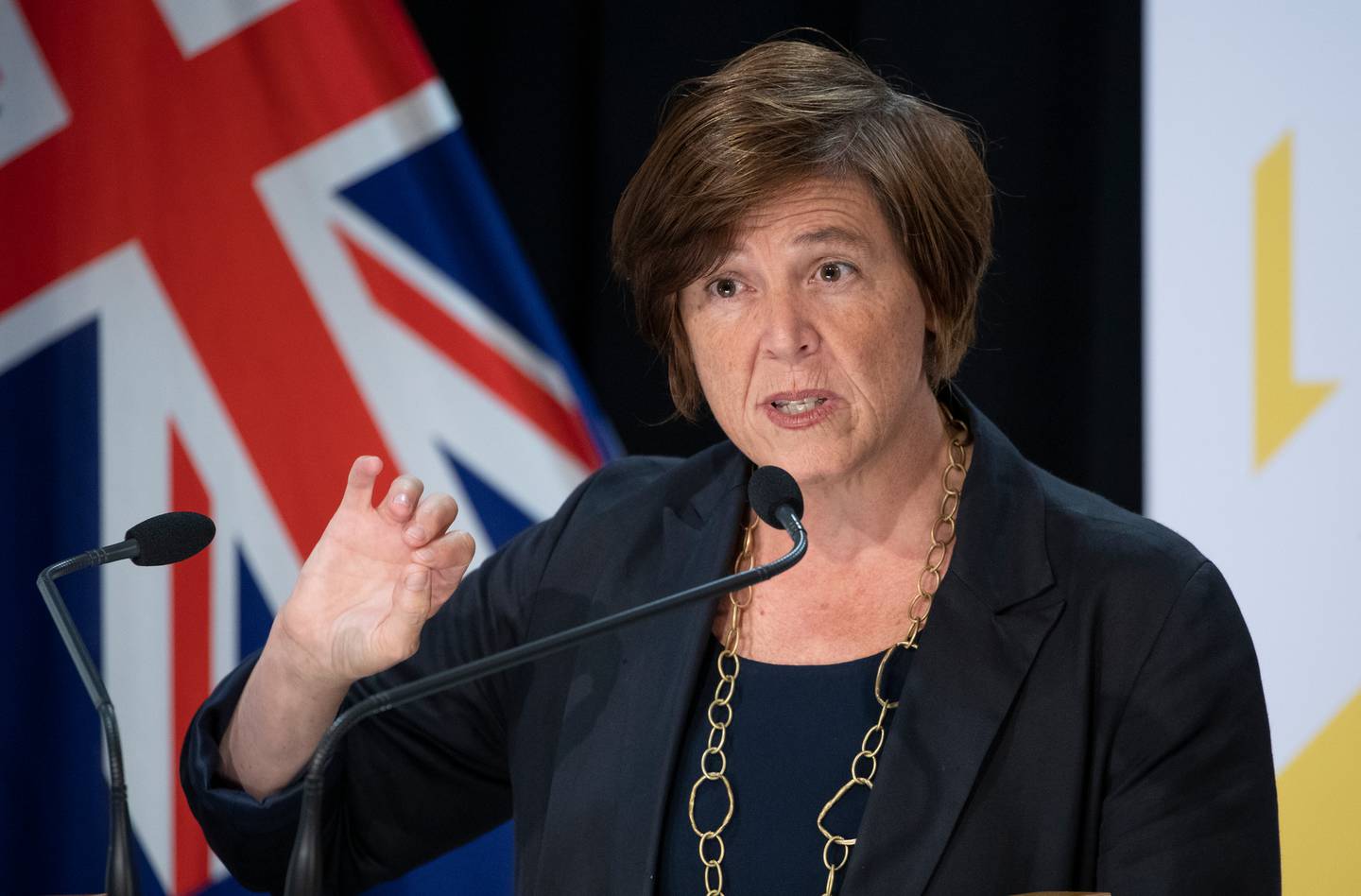 Although sensitive claims made up a small proportion of ACC claims they tended to have a higher cost per claim - an average of $5500 compared to $1600 for other claims, and the "sustainability" of increasing costs was flagged by the committee as a concern.

"The ministry told us that most sensitive claims are from non-earners and tend to be long, complex cases," Hazel said.

"Therefore, the costs for expanding the scheme would be met predominately through increases in government spending and levies."

"There's the risk that people who don't have their trauma treated, go on to develop other mental health difficulties and sometimes physical health problems as well … and that can go on to cost our health system much more in the long run."

"This would shift resources away from those most at [sic] need and cause greater delays for existing ACC clients," the committee said.

But Green Party MP Jan Logie said that could be overcome if ACC scrapped the need for sensitive claimants to undergo what it called "supported assessments" with accredited therapists before their claims were approved.

Over 100,000 specialist mental health hours were spent every year on these assessments, at a cost of $22 million, "with no therapeutic value", an education and workforce select committee report published in March said.

"If we got rid of the requirement for that assessment to access care, we would have so much more resources in our system to be able to provide the people the support they need in a quicker and more effective way," Logie said.

The Greens wanted ACC extended to cover more mental injuries, including those arising from birth injuries, as well as for sexual violence committed online.

"We believe that making that change will help address some of those underlying gender inequities within ACC and help ensure that ACC evolves out of the 1950s," Logie said.

"A violation of someone's sexual integrity, whether in person or not, carries a massive cost to the victim and also a hefty price tag for the health and social sectors later on.

"The costs of getting help don't go away just because the law isn't keeping up with the times; those costs just end up falling to victims instead."

"We're disappointed that all forms of sexual violation or sexual abuse aren't seen as a priority, and that young women will still be let down and put at risk by outdated laws that are hostile to their experiences."

Victims advocate Ruth Money said the Petition Committee's stance was a "cop-out" and showed how "out of touch" MPs were with the harm caused by the digital world.

"It's a cop-out. You can't describe it as anything but. People are being harmed. People need help.

"I have numerous victims who have survived terrible digital harm and they have significant mental health distress and challenges."

The Petitions Committee said these issues were best addressed as part of the Government's long-term reform programme to strengthen the health and disability system, though it conceded this was not practical until the reform programme had been implemented.

ACC Minister Carmel Sepuloni said she empathised with victims of image-based sexual abuse and changes were in the making.

"ACC was set up 50 years ago when this crime did not exist and we did not know as much as we know now about mental injuries.

"Additionally, harmful digital communications are not included in Schedule 3 of the Act which provides ACC cover for most other sexual crimes. This is because it is not included in the Crimes Act.

"Looking at how ACC covers mental injuries is something that is on our work programme. However, any expansion of the ACC Scheme's mental injury cover should be considered as a whole, rather than by type of injury or situation by situation.

"The Government has made significant investments in mental health services and is also in the process of reforming the health and disability system.

"Any changes to Mental Health cover in the AC Scheme will also need to take into account these wider system changes so we don't create unintentional inequities."