The Government will extend cuts to fuel taxes, road user charges, and half-price public transport fares until the end of January next year, as new inflation figures out tomorrow are expected to show another three months of pain for households.

The cuts, in place since March, take 25 cents a litre off the cost of petrol along with an equivalent reduction to road user charges (RUCs). The Government estimates the cut will take $11 off the price of filling a 40-litre tank, or $17 off a 60-litre tank and save public transport commuters $25 a week. Fuel is well over $3 a litre in most parts of the country.

Minister of Finance Grant Robertson said the extension would give households "some certainty over the coming months in the face of volatile prices at the pump".

He said "cost of living pressures are making it tough for New Zealand right now".

This is the second time the policy has been extended since it was announced on March 14 this year. It has been scheduled to expire in August.

The extension comes at a cost - $589 million. That brings the total cost of the policy to more than $1 billion - the previous two rounds cost $350m and $235m. The cost of extending half-price public transport is $63.1m. 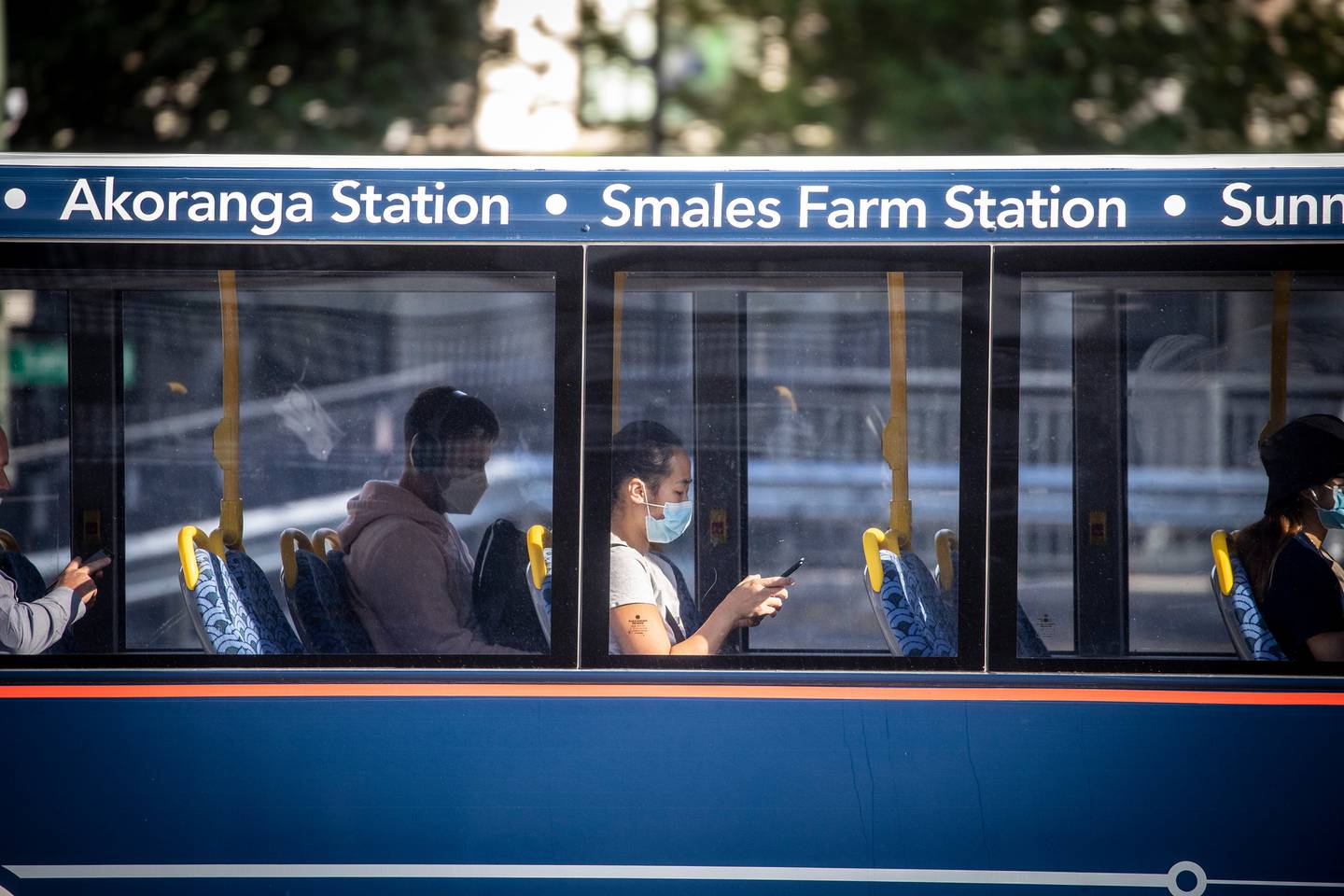 Robertson said the extension would eat into the current quarter's inflation statistic, but warned many forecasts expected inflation to stay higher for longer.

"The Treasury's estimate is that the combined impacts of this policy will reduce headline inflation by 0.5 percentage points in the June 2022 quarter. Even though many commentators are forecasting that inflation will peak in the June quarter, it is likely to stay for some time at levels higher than we have seen in recent years," Robertson said.

"High fuel prices, particularly driven by the impact of the Russian invasion of Ukraine, are a global problem affecting households and businesses in New Zealand," Robertson said.

But he has been facing pressure in making that argument from National and Act.

National's finance spokeswoman Nicola Willis released a Treasury paper this week noting Treasury warned the Government that additional government spending, over and above what it outlined in the Budget, would contribute to inflation.

Willis said that paper showed the Government's spending was inflationary.

"Grant Robertson has continued to say that this is because of Ukraine and Covid and this is a global phenomenon. They are explicit, 'a large part of New Zealand's inflation at present is driven by strong domestic demand'," Willis said.

Transport Minister Michael Wood said the fuel tax cut would lead to lower prices for things like food and other goods because it would reduce the cost of transporting them around the country.

By relieving motorists of the cost of fuel taxes, the Government tops up the fund with its own money, earned mainly from ordinary taxation on people's incomes.

Robertson said the money for this extension would come from areas where the Government had underspent over the year, which could now be reprioritised. 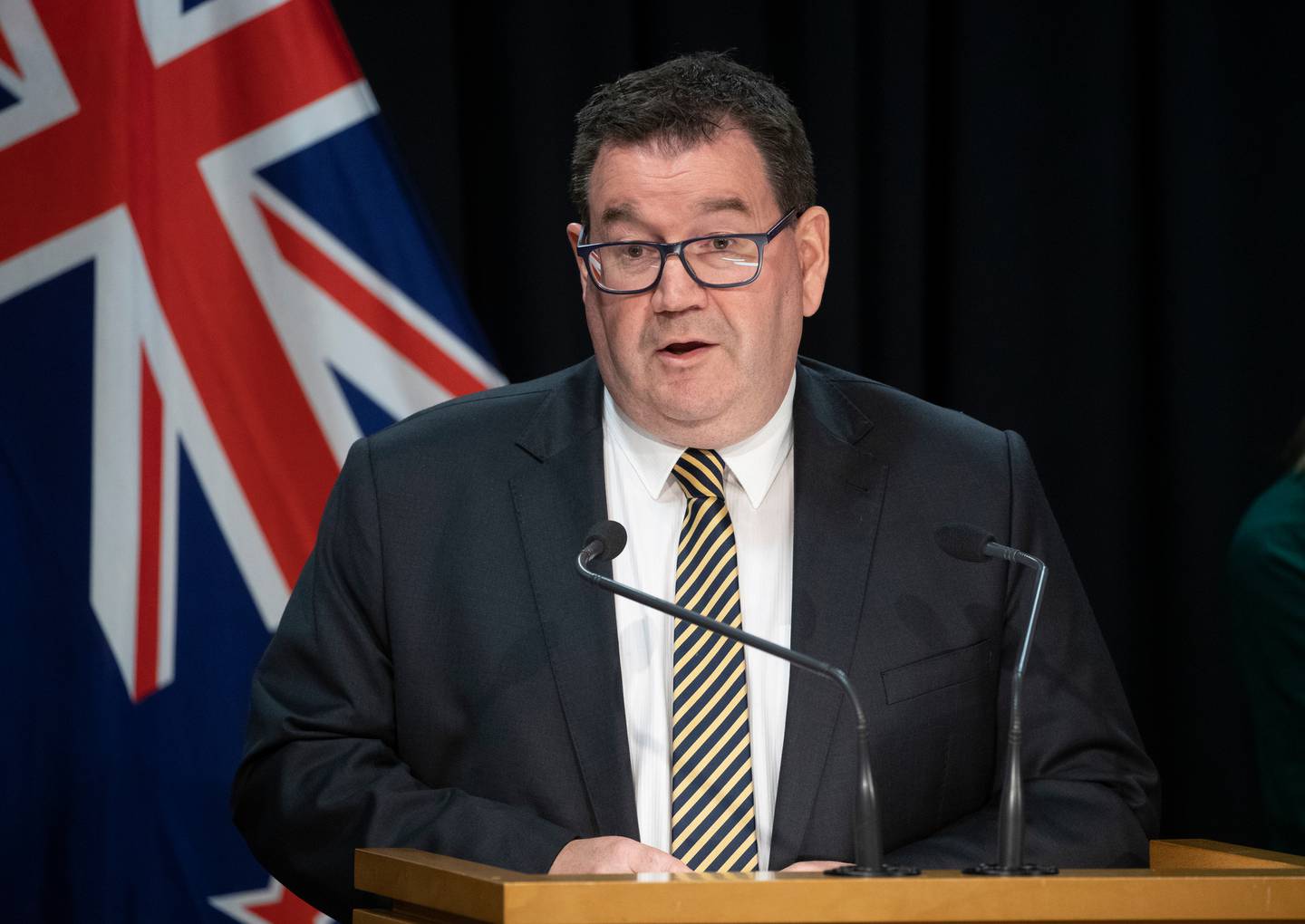 "In the end of financial year wash up we have identified funding that we can reprioritise to meet these costs and top up the National Land Transport Fund, in particular from lower than forecast write-offs from the Small Business Cashflow Loan Scheme, and money remaining in the Covid Support Payment allocation," Robertson said.

Robertson said some people would begin to receive the Government's cost of living payment in a fortnight.

The cost of living payment was announced at the Budget and totals $350 paid out over a period of three months, equating to about $27 a week.