The Government is proposing an end to the export of whitebait as part of a set of new rules designed to protect several species of fish.

Conservation Minister Eugenie Sage on Tuesday released a list of planned changes being put up for public consultation, including creating whitebait refuges in some waterways, putting limits on upstream whitebaiting, setting timing for seasons, and standardising rules across the country.

It follows the passing of a bill last year that allows restrictions to be put on place on catching at-risk species.

Sage said with four of the six species of whitebait currently threatened or at risk of extinction, action needed to be taken.

"Whitebait are a cherished part of Kiwi culture," she said.

"We need to make changes if we want whitebaiting to continue and to maintain a healthy fishery long-term."

Among the proposals is complete phase-out of export of whitebait at all life stages. 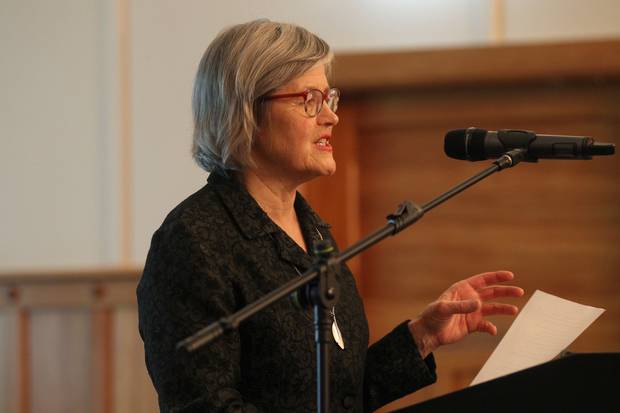 New Zealand currently only exports whitebait to a small number of countries across the Pacific and Asia.

About 1000 tonnes were sent to Australia, the Cook Islands and Niue in 2018, according to figures from Seafood New Zealand, selling at between $29 to $104 a kilogram.

Sage said there was no plan to introduce a licensing system for recreational fishers or to ban commercial sales. Māori customary fishing rights would not be affected either, she said.

The Government says many of the regulations are based on rules already in place on the West Coast.

The National Party last year accused the Government of trying to potentially ban whitebaiting with its law change and MP Sarah Dowie launched a petition trying to stop the reforms.

Sage dismissed the claims as "mischief-making" and said there were no plans for a ban.

In a statement on Tuesday, Dowie said last year's changes had already affected the profit of whitebaiters.

"National asked the minister to establish a science and evidence-based approach to be followed in regulating or prohibiting the take or management of Whitebait but the minister refused," Dowie said.

Public consultation on the new proposals is open until March.