Leading Kiwi politicians, including a Cabinet minister, have been caught short on basic facts about our economy this morning during a grilling by Newstalk ZB's Mike Hosking.

Minister of Housing and Associate Minister of Finance Megan Woods joined Hosking this morning, alongside National's Mark Mitchell, and was not able to recall the correct official cash rate (OCR), relying on Google to find the correct figure of 1 per cent.

Woods was able to correctly identify the unemployment rate at 3.2 per cent but stumbled when pressed on the OCR, despite the fact all eyes are on it today ahead of a predicted rise.

"You're looking at somebody in your office aren't you," Hosking asked as Woods did not immediately answer.

"The official cash rate is around 2 per cent," Woods replied, instantly doubling the actual rate.

"So, you're wrong," Hosking countered. "Should you know those numbers? 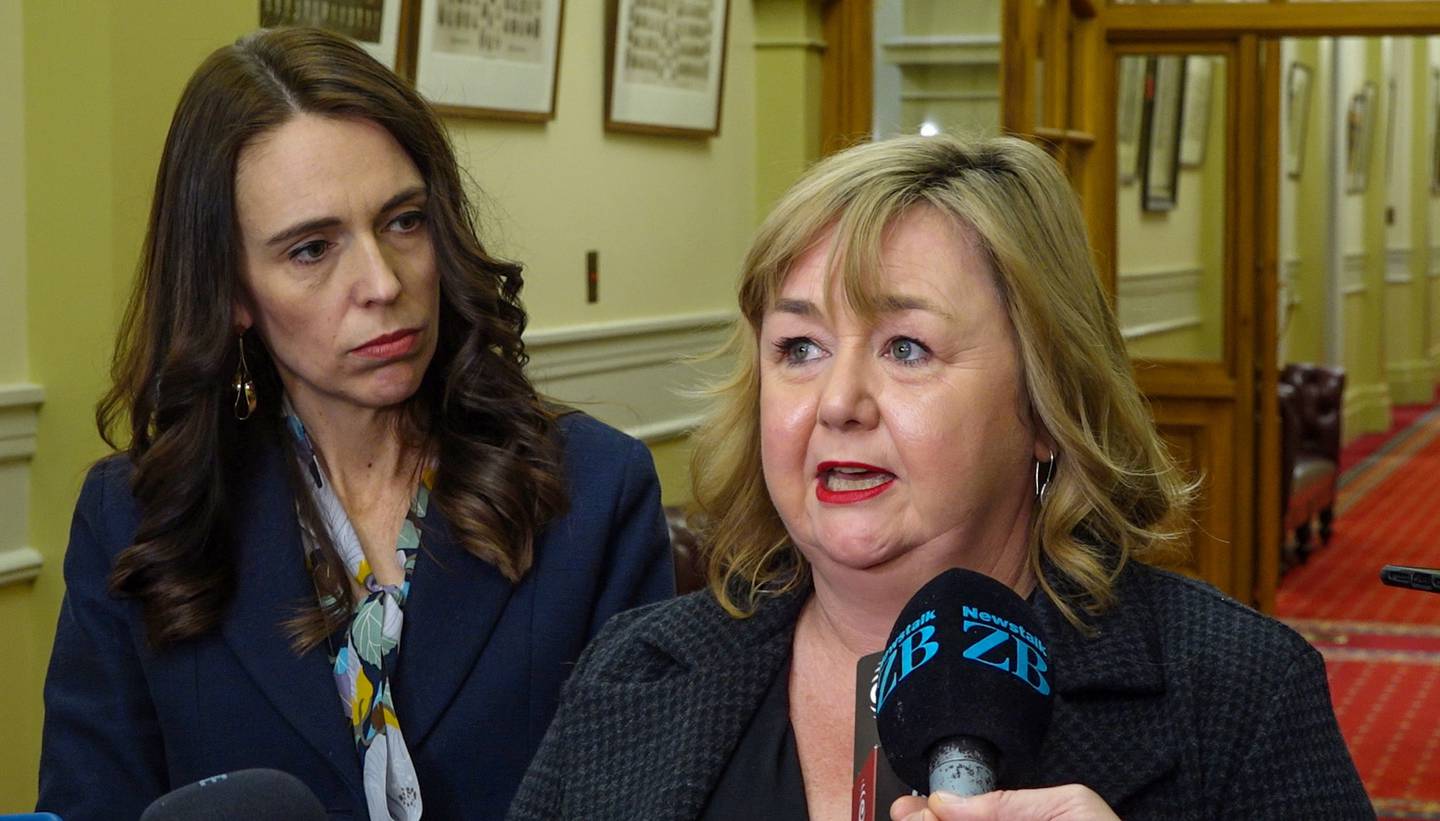 Woods claimed she was more interested in mortgage rates, given her portfolio.

"So that's driven by the cash rate," Hosking noted.

"Yes, exactly, so it is 1 per cent, I just quickly googled on my phone," Woods said, before admitting it was important for politicians to know these key markers of our economy.

Mitchell was unable to correctly identify either rate and said that his unrelated responsibilities as National Party spokesman for police and counterterrorism meant he shouldn't have to.

Woods' ignorance follows controversy across the Tasman where Australia's Labor leader, Anthony Albanese, couldn't name that country's official cash rate or unemployment rate.
Albanese made the gaffe on the first day of the federal election campaign ahead of Aussies going to the polls next month.

Economists remain divided on whether the Reserve Bank will - or should - lift the official cash rate by 0.25 or 0.50 basis points today

Nobody is debating whether it will rise from 1 per cent, where it sits now, the Herald's Business Editor at Large Liam Dann said earlier this week.

Ultimately the decision may come down to how much underlying strength the RBNZ sees in the economy and therefore how much anti-inflation medicine it can take before nasty side effects kick in.

ANZ economists remain the most hawkish, sticking to their earlier call that a 50 basis point hike is needed this week, and again when the Reserve Bank meets in May.

"The RBNZ has a big job to do to rein in runaway inflation, and the sooner they rip into it, the lower the economic cost is likely to be," says ANZ chief economist Sharon Zollner.

But there are "no low-risk policy choices" for central banks right now, she warns.

ASB and BNZ economists still lean towards a 25 basis point hike, even though they say it is a close call.

Markets have priced in the odds at about 50/50.