National continues to push for laws that make life tough for gangsters in Western Australia to be applied in New Zealand.

The party in recent weeks has been promoting its law and order policies, with a focus on gangs and widely reported drive-by shootings.

"It's putting enormous pressure on the gangs to the point where gangs now are coming out publicly and saying 'it's just too tough for us' and they're moving across the borders and into other states."

Mitchell told the TV One programme that police using such laws could disperse gang gatherings, and gangsters who failed to comply could be arrested.

He said in practice, police could establish checkpoints to break up large gang gatherings. 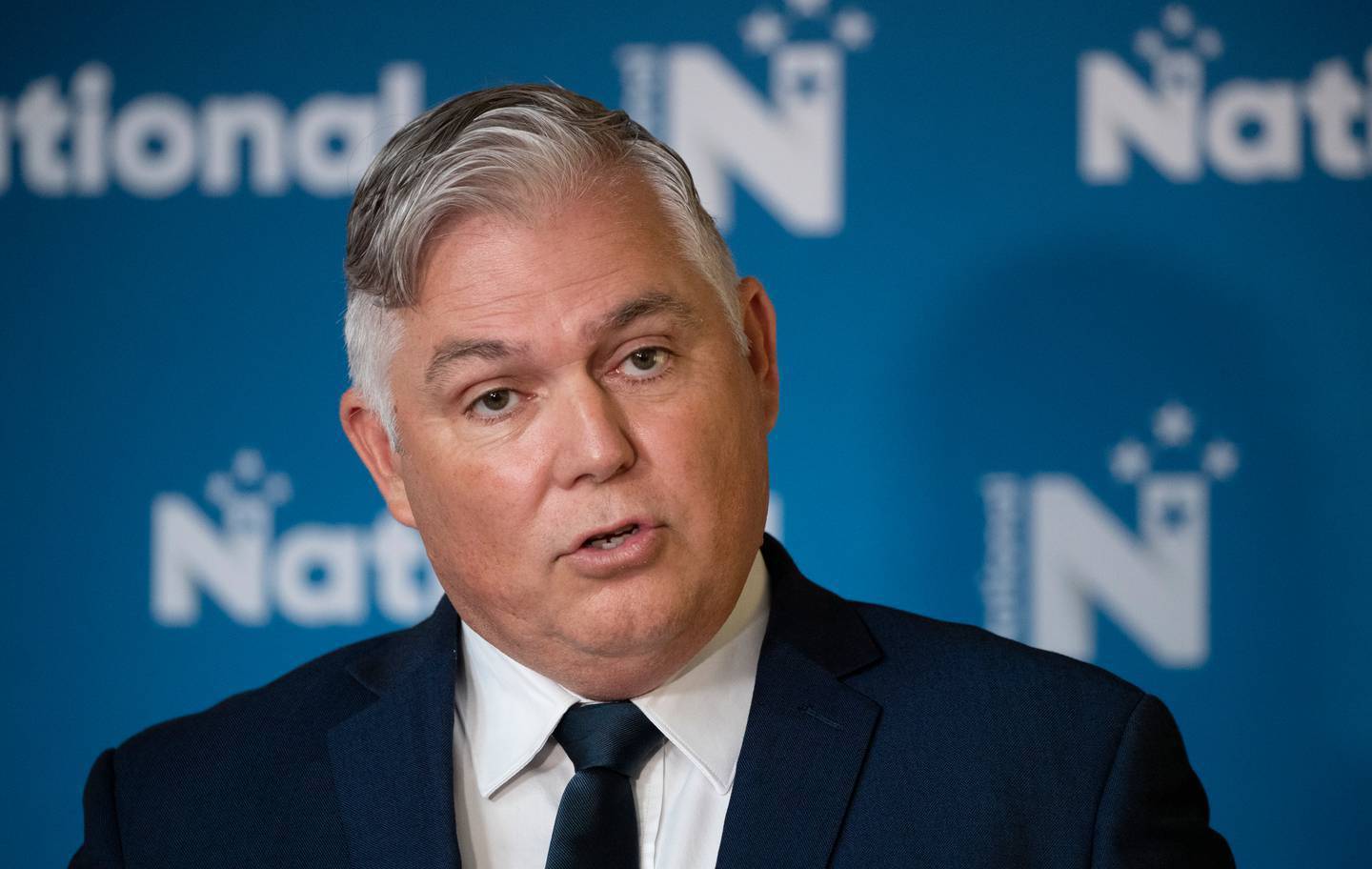 Mitchell said gang members had recently taken over public spaces and attacked members of the public.

"I can promise you ... these drive-by shootings are organised."

If caught showing gang colours in public, members of 46 alleged WA gangs can face up to a year in jail and fines between roughly NZ$13,000 to $67,000.

He said Kiwis were waking up daily to news of gang shootings and the only question was not if or when there'll be another shooting, but whose street it will be in next time.

"It's unsurprising that as gang membership has exploded, there's been an escalation in crime, including public intimidation and shootings."

Luxon said crime and increasing gang membership had complex causes and in the long run, National would help steer at-risk young people in a prosocial direction.

But he said before that social investment approach could pay dividends, there was an urgent and immediate need to tackle gangs.

National pledged to give police power to issue firearms prohibition orders against any gang member who in the previous 10 years was convicted of a serious offence.

On other possible anti-gang measures, Williams said: "Whatever we come up with will be based on evidence."

She said it was important to get new laws right, rather than rushing and creating laws that would be too broad.