By Rosie Gordon of RNZ

The 25-cent cut in petrol excise duty and half-price public transport fares will be extended into next year, but one economist warns it's a costly move that is not targeted at those who need cost reductions the most.

The cut in petrol excise duty, the equivalent reduction in road user charges and the half price public transport fares were due to end next month, but yesterday all were extended until the end of January.

Finance Minister Grant Robertson said the excise cut would reduce the cost of filling a 40-litre tank of petrol by more than $11, while half-price public transport saved the average user $25 a week.

"We are doing this because we want Kiwis to have some certainty for the rest of the year in the face of volatile fuel prices and ongoing cost of living pressure."

Gull general manager Dave Bodger said consumers can have faith Gull would continue passing on the discount in full to consumers, as it has been since March. 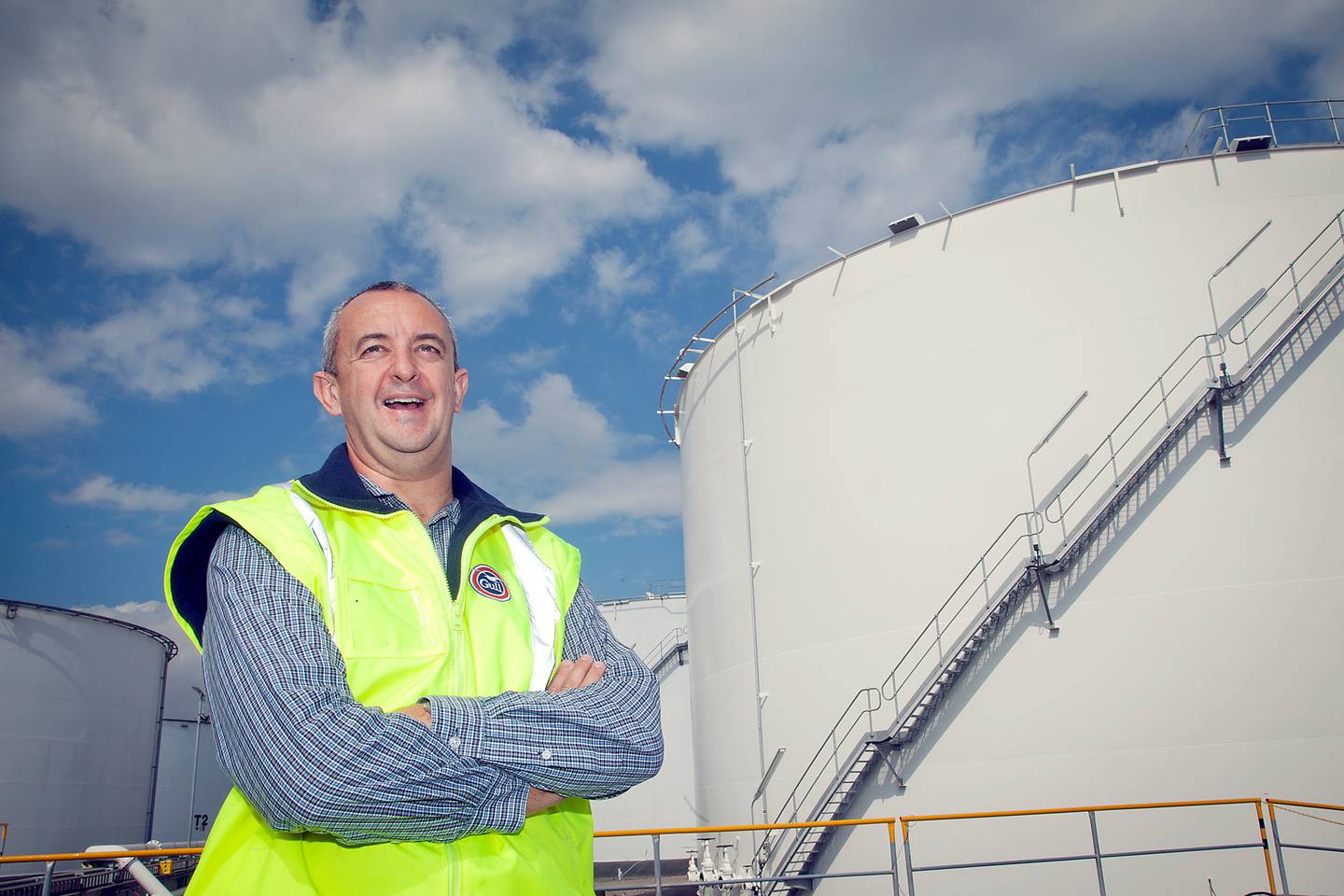 "It's a huge help for mum and dad motorists,"

Bodger said the company itself would not be impacted by the extension because the petrol excise duty has been a cost passed on to consumers.

"For us, it is business as usual."

"Trucking companies around the country told us that over 40 per cent of them would benefit from such an extension and it would ease their business costs," Transporting New Zealand chief executive Nick Leggett said. 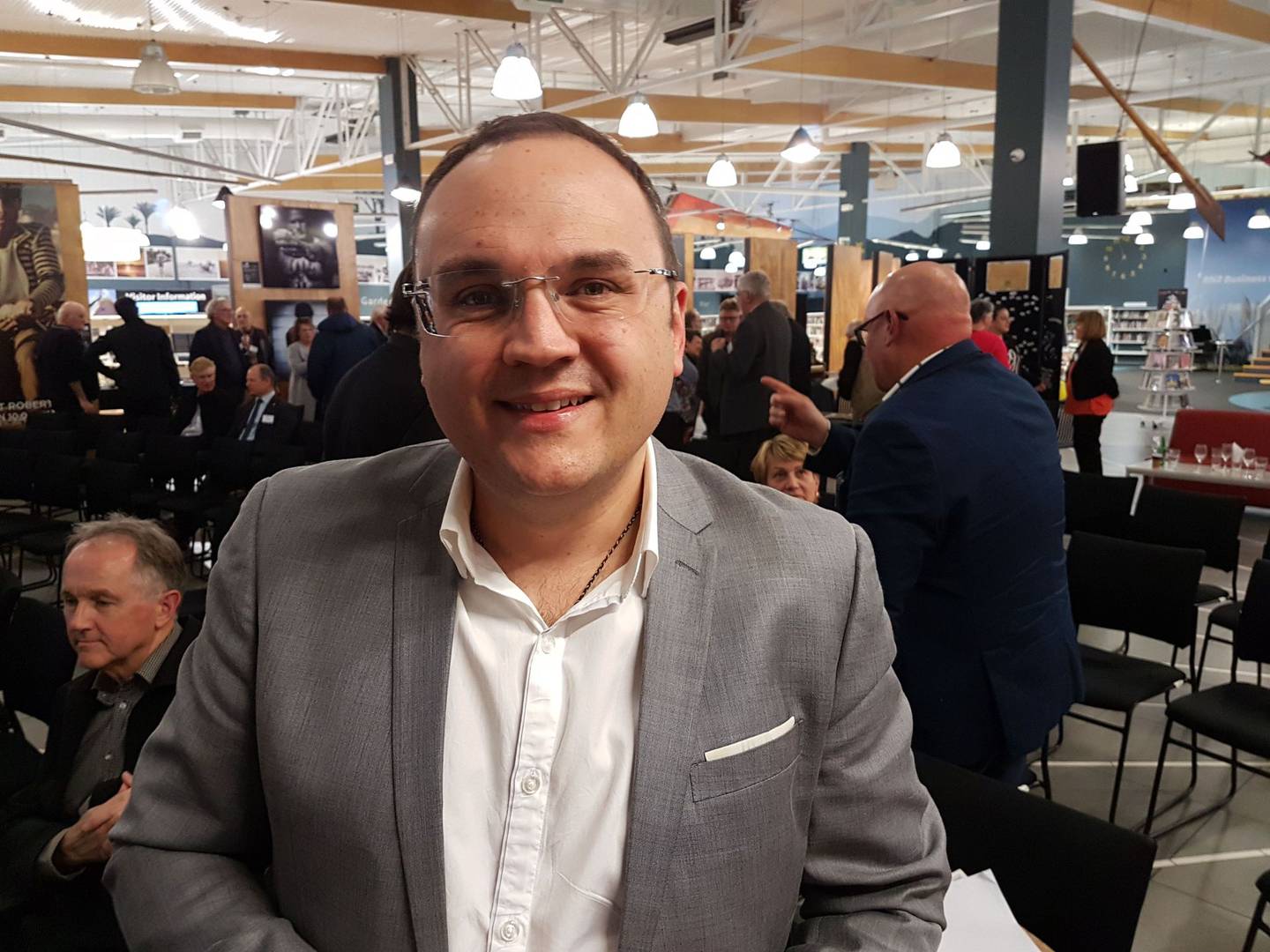 "We have seen massive jumps in fuel, just like everyday consumers elsewhere, but obviously with trucks being on the road all the time that's eaten into profits."

Half-price public transport fares will be extended into next year.

The Government said the discount has already increased public transport use in the main centres.

But Hana Pilkinton-Ching, a co-ordinator of the Free Fares Campaign, said although the extension was a good start, it did not go far enough.

"We'd like to see the Government go further and make fares completely free for disadvantaged groups and young people."

Treasury estimates it will reduce headline inflation by 0.5 percentage points in the June quarter, with petrol being a significant contributor to inflation growth.

The latest inflation numbers come out today and are predicted to be around the 7 per cent mark.

Principal economist at Infometrics Brad Olsen agreed the move will help control inflation and aid those doing it tough. 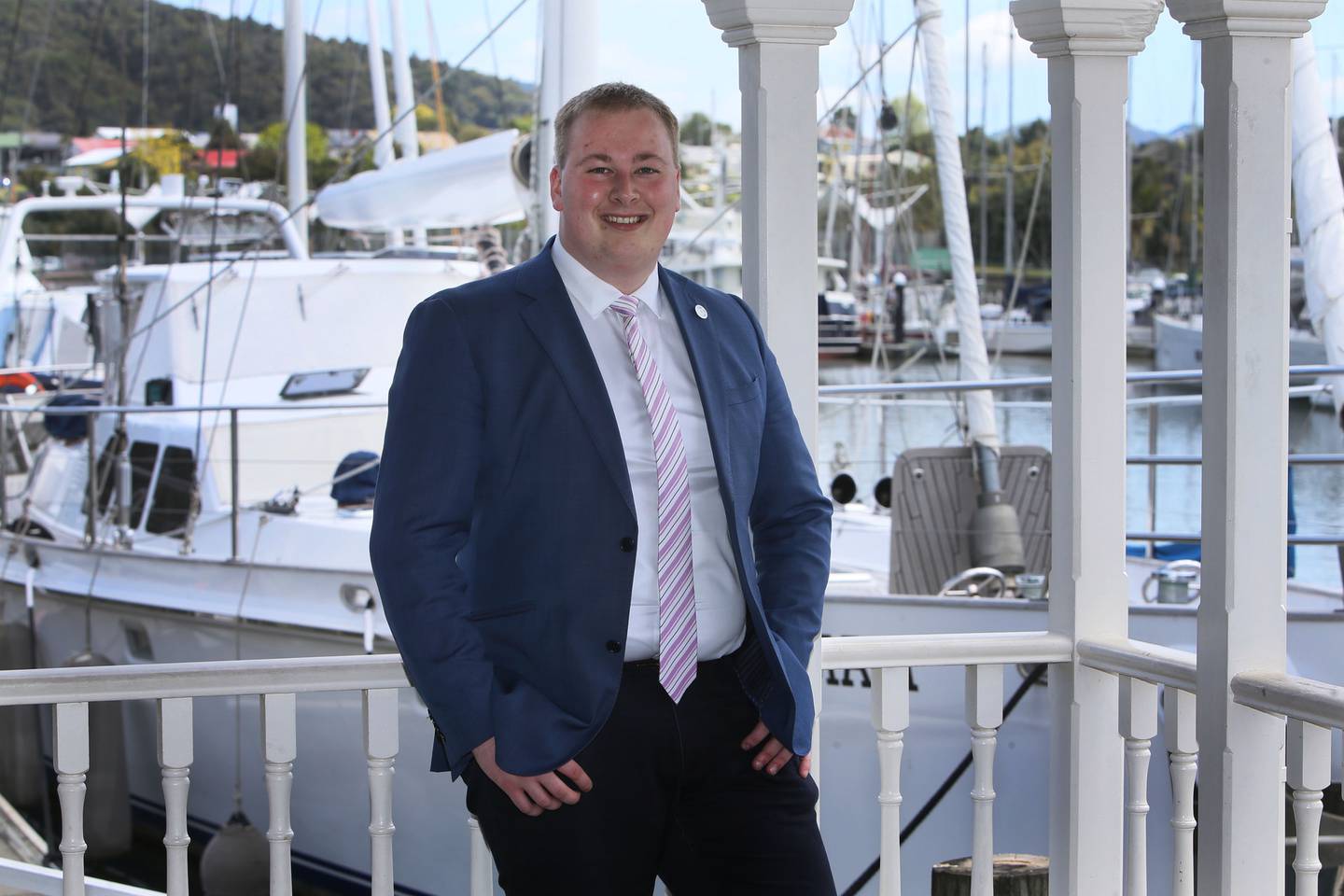 "It is going to make a real difference. A few extra dollars a week for those that are already struggling to make ends meet is a huge difference," he said.

The price tag for extending cuts to the fuel tax and Road User Charges is estimated to be $589 million, money that would otherwise fund the improvement of road infrastructure as part of the National Land Transport Fund.

Compare that to the $63.1m being spent to extend half-price public transport.

Olsen pointed out the fuel tax discount is an expensive policy, which lacks measures that target those struggling the most with the cost of living.

"Those who need it the most and those who don't need it all are both getting the same benefit," he said.

"We are seeing a lot of money going towards fuel tax discounts but not towards public transport discounts so in that sense it is not targeted enough because it is still prioritising private transport which is not only worse for the environment but also benefits those who tend to be already more well off."

Asked if the extension would be extended again, Robertson said cuts could not last forever. 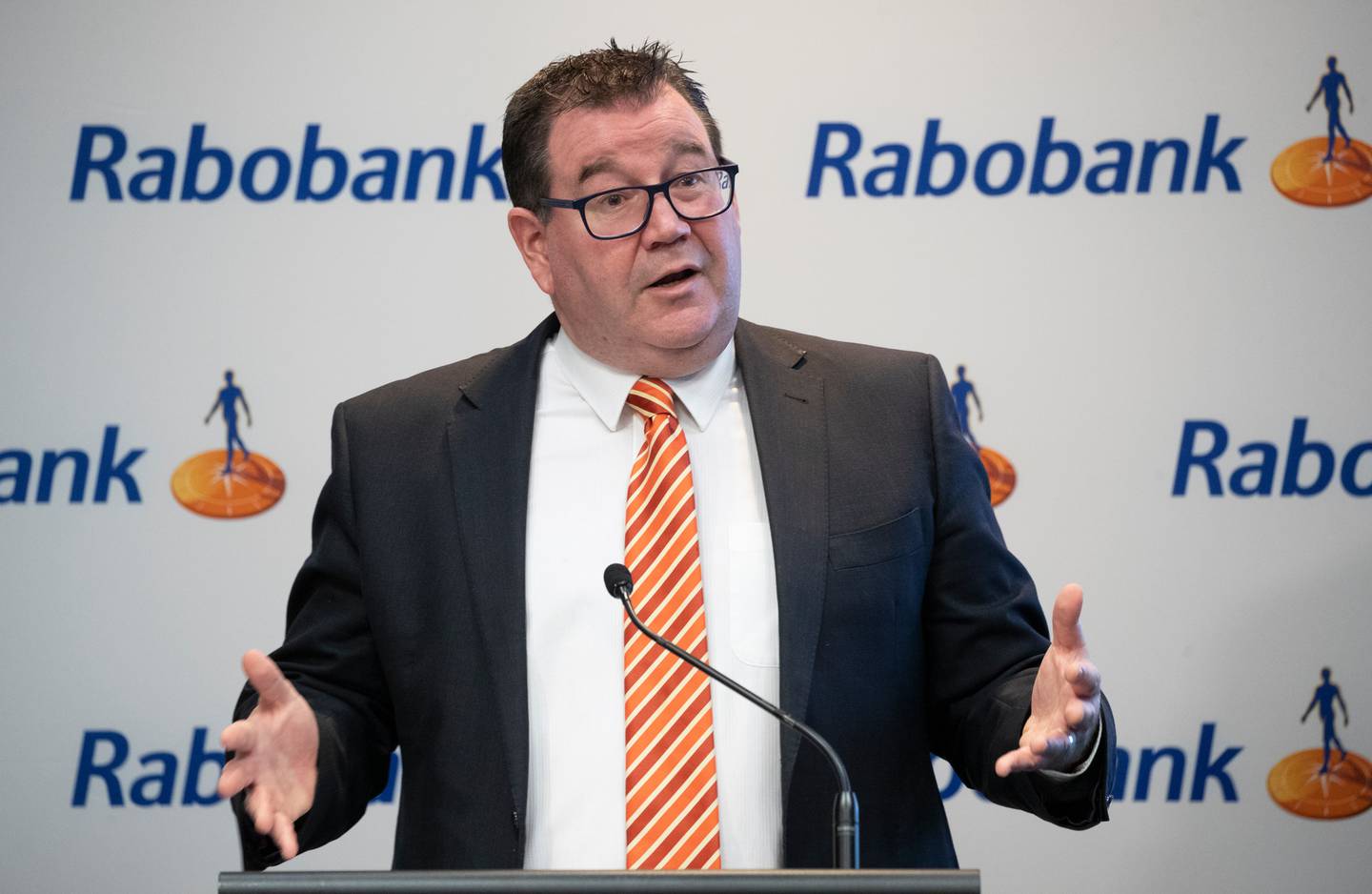 There has been a warning from AA of an "unavoidable rush" when the 25 cents extra tax came back.

"We are doing some work on the exit strategy," Robertson said.

Bodger wants to be involved in a discussion with the Government about the reinstatement of the petrol excise duty.

"It just does need a lot of thought and a lot of planning to go into it," he said.

Even with reductions, the AA estimates fuel prices will sit around the $3 per litre mark for the rest of the year.