The foreign affairs minister is being accused of having no "direct" contact with the New Zealand ambassador to Russia or the Embassy in Moscow since the Russian invasion of Ukraine.

Gerry Brownlee, National's spokesman for foreign affairs, said it was "extraordinary" to learn that Nanaia Mahuta "has not had any direct contact with the NZ Ambassador to Russia since the Ukraine invasion".

In a social media post he wrote: "Our ambassador has remained in Russia to provide updates, including on the safety of Kiwis, yet the minister has not personally engaged with her."

He said he received a response to a written question he asked of the minister.

"I have not communicated directly with the New Zealand Ambassador or Embassy in Russia since Russia's invasion of Ukraine," the response reads.

"Such communications would normally be with the Ministry of Foreign Affairs and Trade."

Extraordinary to learn that Minister Mahuta has not had any direct contact with the NZ Ambassador to Russia since the Ukraine invasion. Our Ambassador has remained in Russia to provide updates, including on the safety of Kiwis, yet the Minister has not personally engaged with her

Former foreign affairs minister Winston Peters told Newshub the minister should be making contact with the embassy given the magnitude of the events taking place there.

"It is utterly extraordinary … for there to be no contact in such a critical time with the invasion, especially when those at the embassy and those of other nations' embassies are suffering for 'not being on the right side' in the Kremlin's eyes."

Sarah Walsh has been New Zealand's ambassador to Russia since November last year. 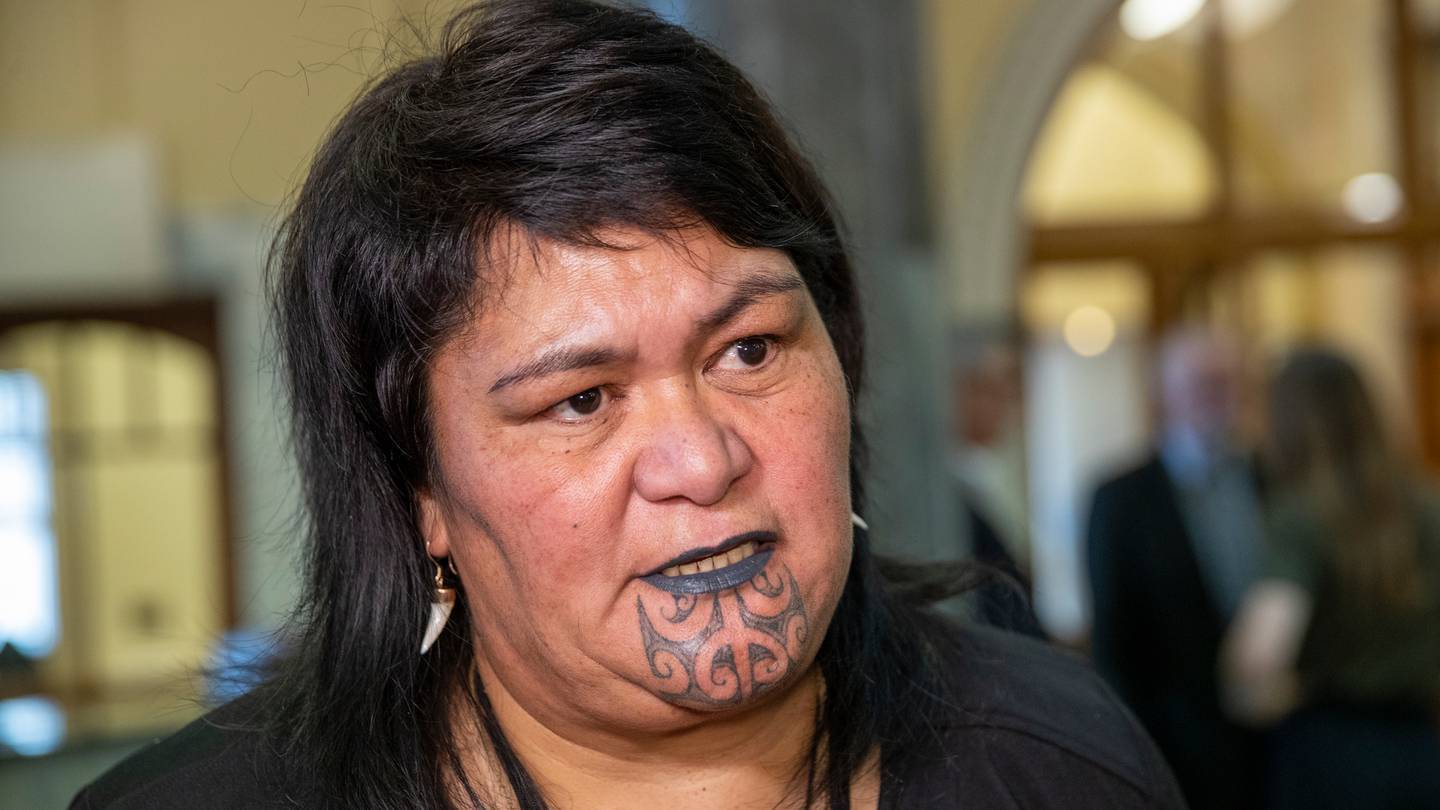 Newshub also reported that Mahuta has not made contact with New Zealand diplomats in the Solomon Islands since its pact with China, aside from a letter.

At the time Mahuta said the proposed agreement with China "while within Solomon Islands' sovereign rights risks destabilising the current institutions and arrangements that have long ensured the Pacific region's security.

"Given this would not benefit New Zealand or our Pacific neighbours we will continue to raise our strong condemnation of such agreement directly with the countries involved."

Mahuta said ensuring the regional security of the Pacific region was a priority for the Government, and it would continue to play its part.

Australia's new leader Anthony Albanese has called out former Australian prime minister Scott Morrison for having sent Zed Seselja, Minister for International Development and the Pacific, to the Solomon Islands to convince them to nix the pact, instead of Foreign Minister Marise Payne.

Mahuta would have an "unbiased direct view" of the political atmosphere in Russia if she had a "direct line" with Moscow, Waikato University international law professor Al Gillespie said.

"The ambassador is on the ground, she will be able to give direct feedback on what is happening politically and what the attitude to the war is, what intelligence she is picking up from other members of the diplomatic community."

Gillespie said the ambassador is "obliged to speak more freely" to the minister, compared to briefings.

He told the Herald that people in the New Zealand Embassy in Russia are "quite exposed".

"If things go badly or tensions remain high, they could become the focus of a lot of unwanted attention, and so just as a type of almost care for other New Zealanders in a difficult spot, I think it would be nice to reach out and just reassure them."

But Gillespie said regardless of a direct line, the Beehive will be receiving a "constant flow of information from Moscow" that will be uninterrupted.

"We have over 50 Embassies and at least 50 ambassadors, so sometimes foreign ministers will be in contact with them, sometimes they won't."

He said overall that the minister is representing New Zealand well in a "very difficult scenario".

"The foreign minister has done a very good job at bringing New Zealand's policy together and bringing it as part of a wider alliance, and she's nestled us very carefully and correctly in that alliance."