Afghan interpreters and other civilians who helped the New Zealand war effort say they feel "desperate, hopeless and terrified" after learning the evacuation mission had ended, leaving them and their families behind.

New Zealand Defence Force personnel and the planeloads of people who they are evacuating from Afghanistan narrowly missed explosions that occurred at Hamid Karzai International Airport last night, resulting in dozens of deaths.

Two suicide bombers and a gunman attacked crowds at the airport, killing at least 60 Afghans and 12 US military troops, according to the Associated Press.

It came just eight hours after the NZDF's last flight into the capital, including to evacuate Afghan nationals who had assisted the NZDF.

Prime Minister Jacinda Ardern warned "we did not get everyone out".

Ali*, who has worked with the NZDF and acquired a visa to be evacuated to New Zealand, said none of the group of 37 Afghan civilians who helped the New Zealand Provincial Reconstruction Team (NZ PRT) in the Bamiyan Province - including interpreters, carpenters, electricians, mechanics, cleaners, and female kitchen workers – had made it out.

They had all been granted visas, but received emails from the New Zealand Government telling them to wait for further instructions before heading to Hamid Karzai International Airport for evacuation.

Those instructions never came, and now with the mission declared over, Ali said they had been left in the dark. 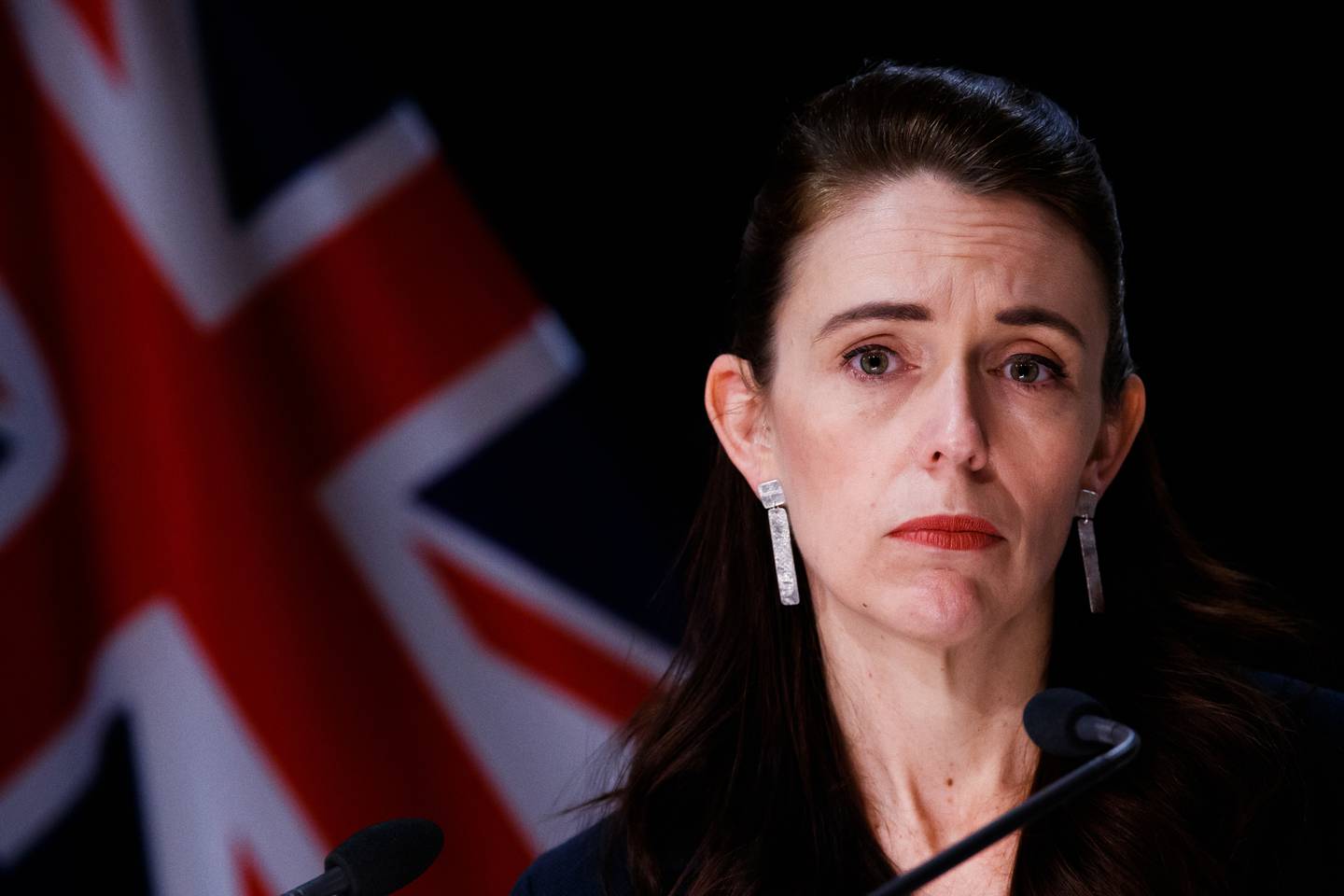 "What will happen to us? Our fear is growing, we are desperate, hopeless, terrified, living in hiding."

The majority of them had wives and children, and Ali estimated about 200 had been left stranded since the evacuation mission ended.

"It was devastating to wake up to the news the evacuation had ended. There must be an option for us."

He urged the New Zealand Government to find solutions with its allies.

Ardern this morning said she was unable to confirm yet the make-up of the people evacuated, and whether any were the group of interpreters and their families. 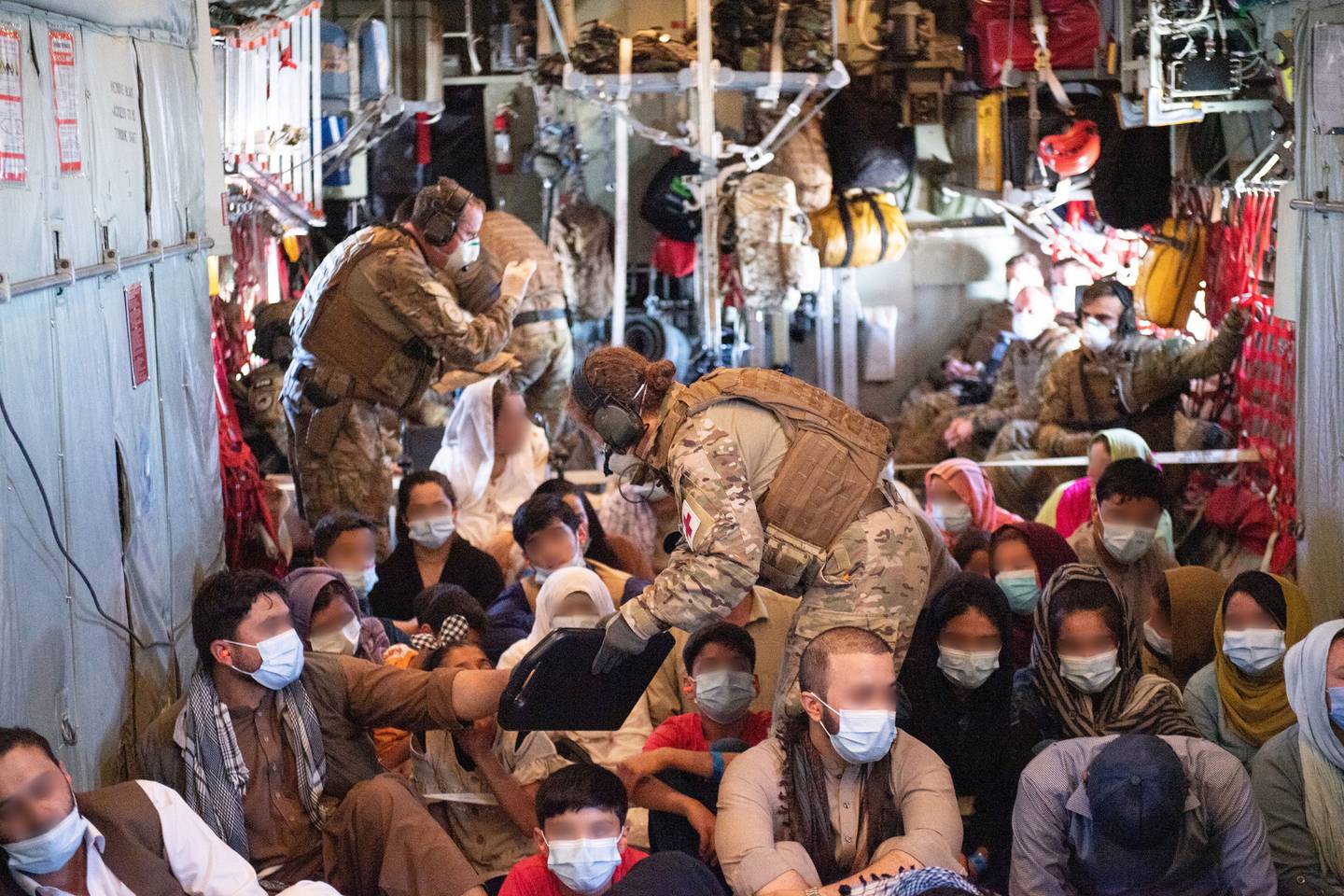 An RNZAF C130 in Kabul evacuating a number of New Zealanders and Australians. Photo / Supplied

Before the last flight, 276 people had been evacuated - including New Zealand citizens, residents, and visa-holders including Afghan nationals who had assisted the NZDF and their dependents.

Another 100 people were evacuated on the last flight including New Zealanders and Australians. It is unknown yet how many were destined for New Zealand.

As of yesterday there were 520 people registered on SafeTravel as being in Afghanistan, Ardern said.

"We cannot yet tell how many of those registered were among those evacuated. We know with certainty we did not get everyone out. We have more work to do."

Ardern said they were still not able to give a breakdown of how many and who was evacuated, and how many were remaining, and would release that information shortly. 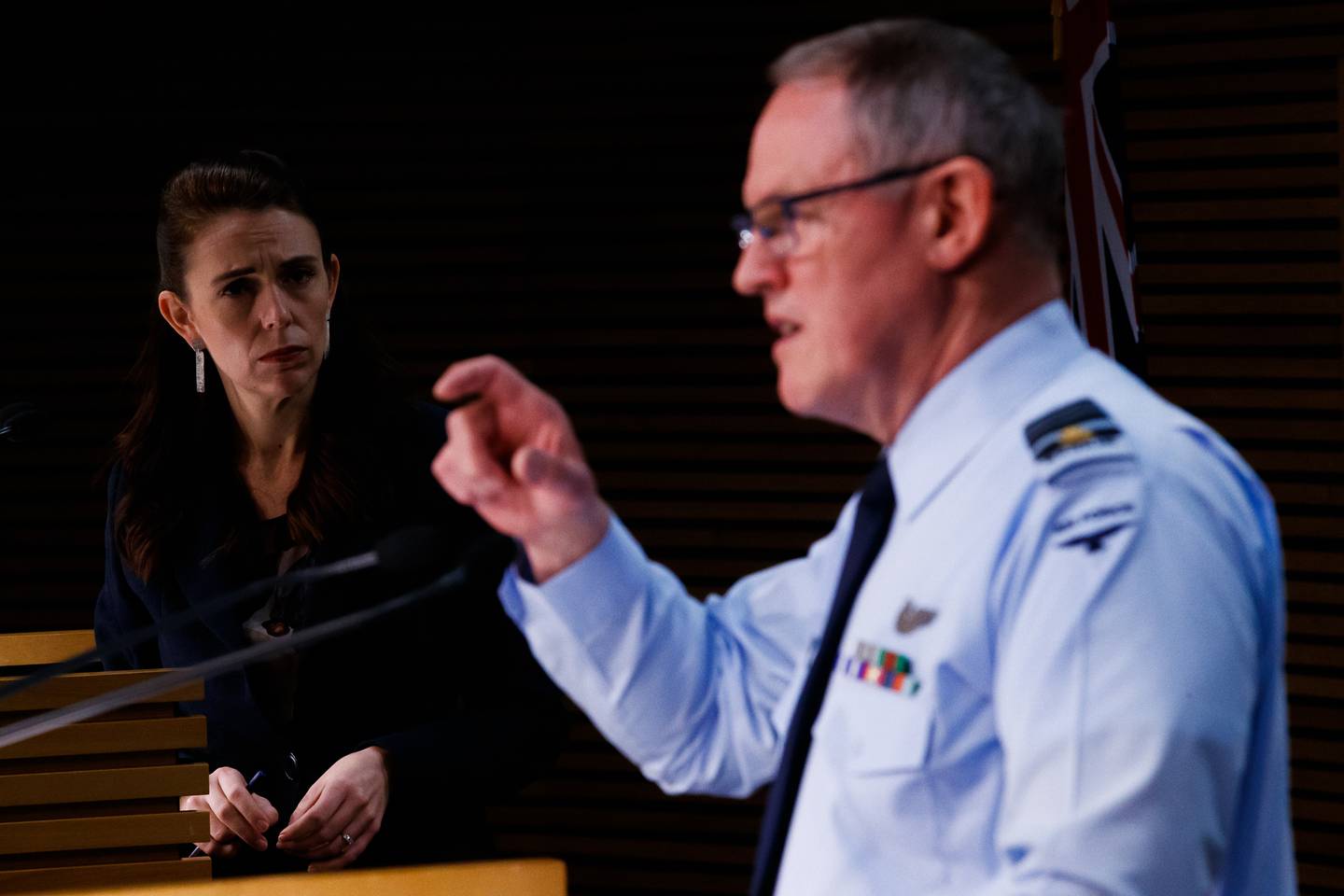 They would be working closely with international partners to evacuate those remaining.

"We acknowledge the incredibly difficult position those still in Afghanistan are in.

"The situation in Afghanistan is incredibly complex and fragile and continues to change rapidly.

"Our next job is to consider what can be done for those who remain in Afghanistan still. That will not be a quick or easy task."

The NZDF C-130 Hercules would also remain in the United Arab Emirates until September 6 in case any further options opened up.

Ali and others had made numerous visa applications over the past few years but these had been refused. Just this month the Government expanded its criteria, and granted the visas.

Asked today if the Government had moved too late, Ardern said they had acted as quickly as they could.

Earlier, the Herald reported two New Zealand visa holders had been caught up in the suicide bomb terror attack outside Kabul's airport.

New Zealanders and visa holders trying to flee Afghanistan were warned yesterday [NZ time] to stay away from the airport after reports of a major terror risk from a jihadist group.

The Herald understands that a group of 30 New Zealand visa holders, mainly comprising women and children, who had hoped to try and make it through Taliban checkpoints and get on a freedom flight today, had heeded the advice and stayed home.

Kiwis registered on the New Zealand Government's Safe Travel website were told to stay away, the airport having been judged as simply too dangerous.

The Herald has previously reported the evacuations of New Zealand visa holders, understood to have family in New Zealand.

It involved navigating the chaotic and deadly scenes outside the airport, which is being controlled by the Taliban, after hours of negotiations and waiting.

Ardern described the evacuation as a "complex and dangerous situation" and praised the work of all of those involved.

"There will be a number of incredible stories coming out of these missions. It was extraordinary, they would have seen awful things."

One example involved a Ministry of Foreign Affairs and Trade official in Tehran, Iran, talking to Afghan officials on the ground in Kabul.

They would have those needing to be evacuated take photos of themselves and their visa and information, and that would then be passed on to the NZDF staff on the ground.

They would then have to go out and find those people in the crowd at the airport.

This all had to occur in the 90-minute windows afforded the different aircraft landing at the airport due to limited runway space.

Those getting to the airport were given directions of how to get safely to the aircraft.

Short said there were another two missions planned but these were on hold due to the situation on the ground.

"The threat [of the attack] was known to us. We made an assessment of the risk, which is why our last flight was yesterday."

Yesterday eight other nations also finished their missions. Another four would withdraw today leaving only the United States and United Kingdom on the ground, Short said.

They would be working closely with international partners to evacuate those remaining, he said. They would also remain in the UAE until September 6 in case any other options opened up to return.

* The Herald has chosen not to publish Ali's full name nor location for safety reasons.