The Government spent close to a billion dollars on contractors and consultants in the past financial year.

A Newstalk ZB investigation can reveal that although this figure is down from the previous year, at $939 million it's still tens of millions of dollars higher than it was in 2017.

Close to 50 official information act (OIA) requests reveal hundreds of millions of dollars have been spent on recruitment in the Public Sector.

Major firms such as Beyond Recruitment, Madison Recruitment, Momentum and H2R Consulting have made millions from the Government's spending in this area.

According to the information ZB has been able to obtain, Robert Walters NZ appears to be one of the Government's preferred clients – making roughly $40 million through contracts in the 2020/21 year alone.

However, that number could be more – as a number of major departments, such as Police and the Ministry of Foreign Affairs, refused to provide the same information almost every other Government department did.

Robert Walters' managing director Shay Peters said the firm is "a proud supplier to New Zealand's Public Sector" and is one of 45 recruitment suppliers to the Government.

Public Service Minister Chris Hipkins has admitted he would like to see less reliance on consultants and contractors going forward.

And he made special mention of how much was being spent on recruitment.

"Obviously I would prefer to see Government departments spending less on recruitment."

Many of the contracts are for IT and construction, which is to be expected.

The Ministry of Education, for example, spent $176 million on contractors and consultants in the 2020/21 financial year – much of that appeared to be on school maintenance and building projects. 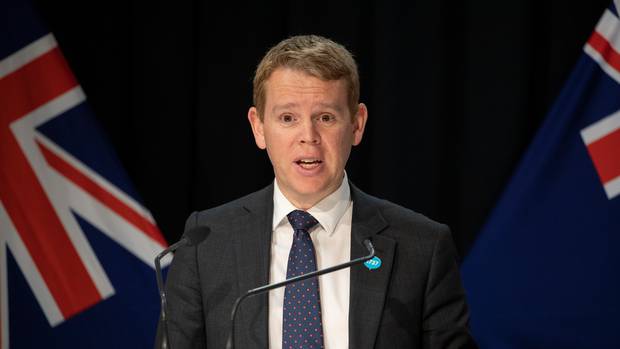 But the Opposition is scratching its head over some other areas of spending.

The Department of Conservation [DoC], for example, paid Inside Executive Recruitment $362,343 to "provide strategic and technical support to [the] Department's OIA and Ministerial".

DoC spent a further $121,710 on the same firm to provide "OIA Support services".

There are hundreds of other examples within the information uncovered by ZB.

Hipkins said the Government was actively working to "rebuild the core Public Services capability" so it is less reliant on contractors in the future.

"That's better for the people doing the work, because they get more stability and it's better value for money for the taxpayer as well."

But the Opposition is not pleased with the almost $1 billion annual contractors spend.

National's public service spokesman Simeon Brown said the numbers show Government spending is out of control when it comes to the Public Service. 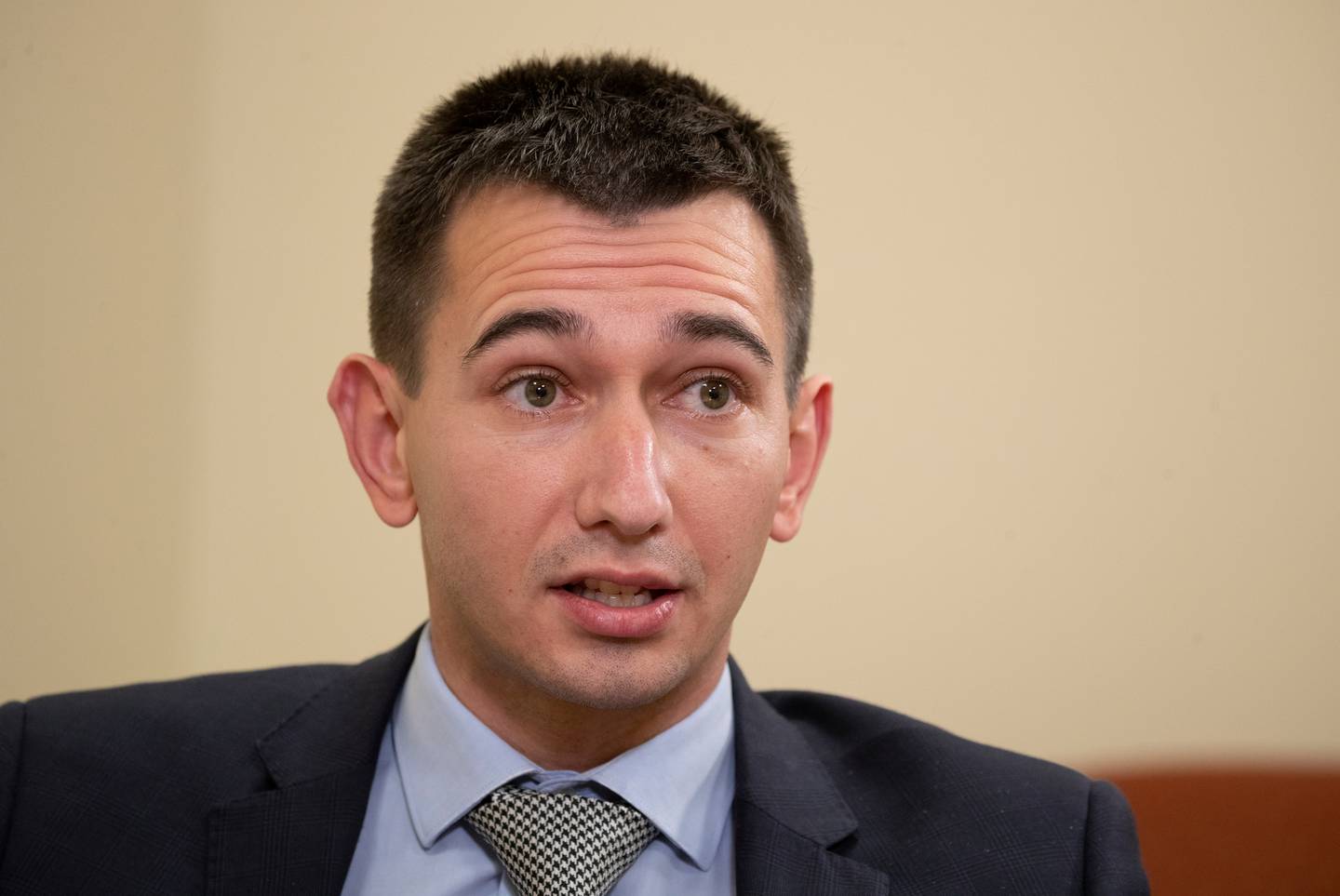 He said taxpayer money should be spent on important frontline services, not "ballooning backroom offices".

Act leader David Seymour said the amount of money being spent on some of these individual contracts would be "eye-watering for the Kiwis paying taxes to make it happen".

Hipkins, however, said National and Act's position "is a bit confused".

In 2018, the Government lifted that cap in order to reduce its reliance contractors on and consultants.

Numbers provided by the Public Service Commission shows that in the 2017/18 year – contractors and consultants made up 13.4 per cent of the Government's workforce.

Over the same period, the total amount spent on contractors and consultants has been on the rise – bar this year when it fell.

But, according to a spokesman for the Public Service Commission, the commission "never said the actual dollars spent [on consultants] would be reduced".

"It's about getting the right balance of the Public Service workforce, finding the balance between the number of full-time employees and contractors and consultants.

"We are doing this." The Ministry of Education was the biggest spender, forking out $176 million.

The IRD spent $111 million, the Ministry of Social Development $95 million and the Ministry of Business, Innovation and Employment spent close to $65 million, according to OIA figures provided to ZB.

When asked why the Environment Ministry spent more on contractors than the Ministry of Health – which was dealing with the Covid Response – Hipkins said much work was needed to consult on the RMA.

"People with expertise [in this area] are expensive and they often operate on a contractor and consultant model."