A temporary replacement for departing Director-General of Health Dr Ashley Bloomfield has been appointed.

Dr Diana Sarfati will take over as Director-General of Health and chief executive of the Ministry of Health from July 30, when Bloomfield officially steps down from his role.

Bloomfield announced in April he would resign – almost a year before his term was due to end in June 2023.

Over his term, and particularly during the years of Covid-19, Bloomfield became a household name in the country - unusual for traditionally-hidden public servants. Bloomfield will be in his role for the first stages of the new health system, with the establishment of Health NZ and the Māori Health Authority from July 1, replacing the country's 20 district health boards.

Under the new system, Sarfati will lead the Ministry of Health, which will remain the Government's "chief advisor on health matters".

She will work alongside the chief executives of Health New Zealand and the Māori Health Authority and the wider sector through the ongoing Covid-19 pandemic and the major health system changes. 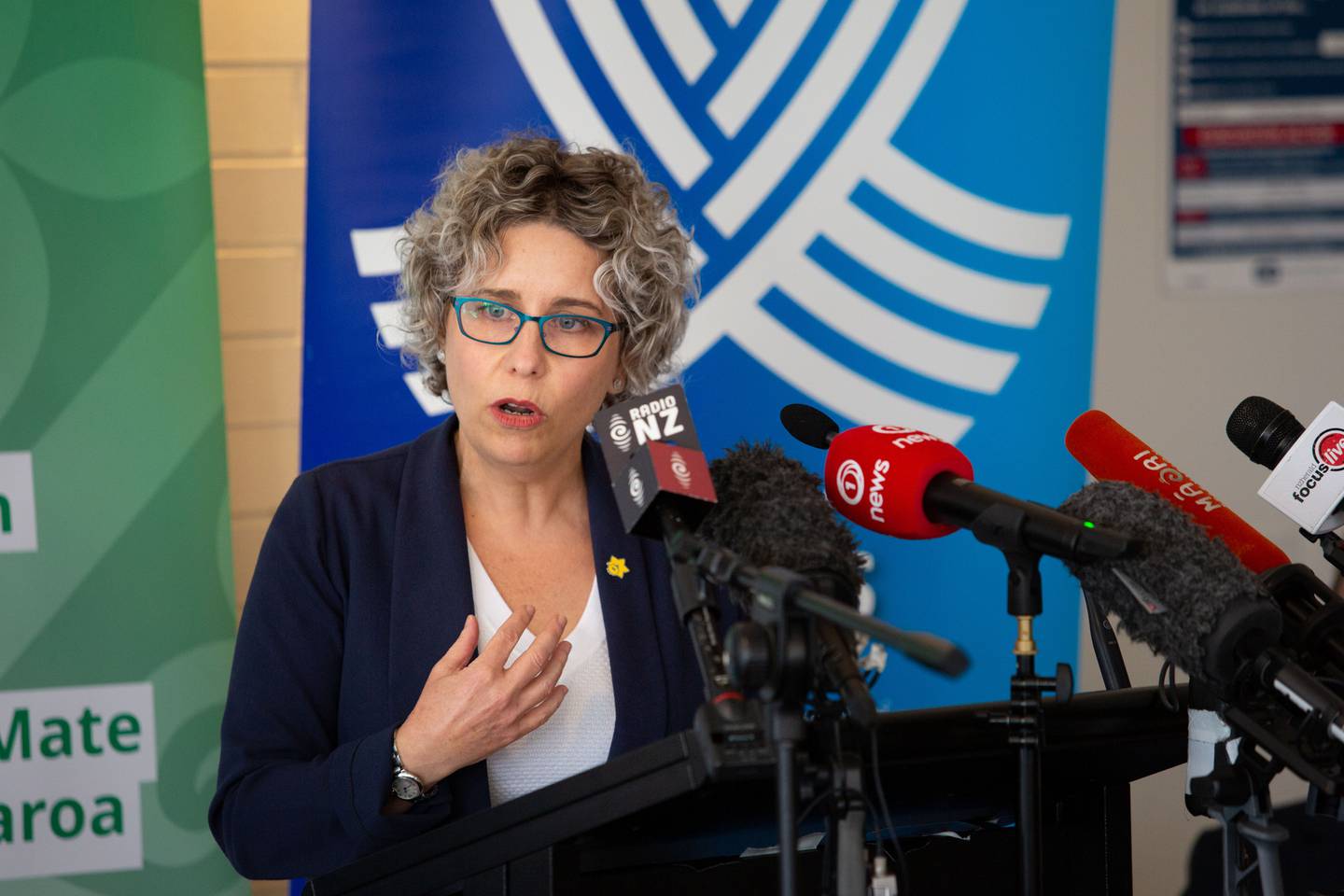 Under the new structure, the ministry will continue to set the strategic direction for health and will be responsible for developing national policy, regulation and monitoring.

The ministry will shortly advertise for a permanent replacement for Bloomfield.

In an email to the Ministry of Health staff at the time of his resignation, Bloomfield said he believed it was the right time to go because the Covid-19 response was more settled ahead of the Government implementing major reforms to the health system.

On his reasons for leaving, Bloomfield said he had a five-year contract but the three prior Directors-General had done three to four years.

"The last two years could not have been more complex and challenging. I've been thinking for a while about when would be a good time to step down."

He said his family would be happy to have more time with him.

Asked what he was most proud of, Bloomfield said it was the way New Zealanders and the public service had worked together during Covid-19.

Prime Minister Jacinda Ardern earlier acknowledged Bloomfield's service during the Covid-19 era, saying he had been central to the Covid-19 response.

In May, director-general data and digital at the Ministry of Health Shayne Hunter also announced he would be leaving his role, and not applying for the chief data and digital role in Health NZ.