By Jane Patterson of RNZ

Cabinet will consider today an urgent law change to close a legal loophole allowing political parties to funnel large sums of money through shadow entities without the public ever knowing about it.

Opposition parties say they are keen to support that specific change - and urgently - but don't want it "lumped in" with other changes to donations law they find objectionable.

The legal gap was exposed by a recent High Court decision on the New Zealand First Foundation case.

Two men were acquitted, but the judge highlighted a legal technicality allowing shadow entities to be established, and for donations then to be funnelled through to political parties with no need for public disclosure.

Constitutional law experts have sounded the alarm about the risk that poses to interference in New Zealand elections, including from overseas actors.

Urgent advice was sought by Justice Minister Kiri Allan; that advice and recommendations for the way forward will go to Cabinet today.

The most likely option will be to include it in legislation already before Parliament in its early stages, the Electoral Amendment Bill, to progress it the fastest way possible, while giving time for select committee consideration.

That bill makes a number of changes to electoral law; a key one is lowering the current disclosure threshold from $15,000 to $5000, with the Government arguing the higher the level of transparency, the better for democracy. 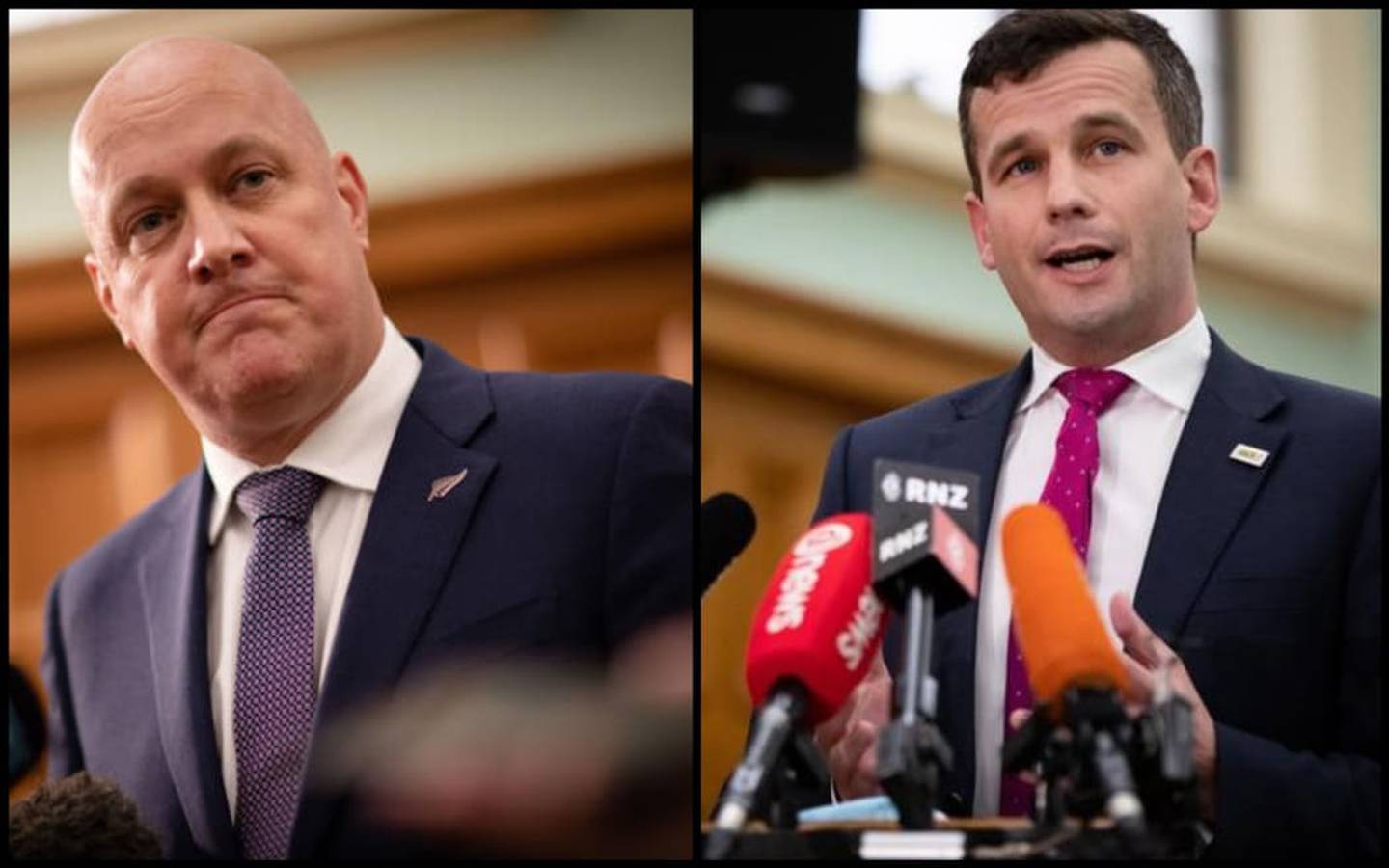 National leader Chris Luxon said the current thresholds are "appropriate" and there are good reasons people don't always want donations to be made public.

On the loophole, Luxon said if "structures are being used to avoid disclosures then [National] would support any changes to stop that", but he's calling for it to be done separately to that other electoral legislation, as National would not be supporting the "wider bill".

The Government does not need ACT and National to pass any of these changes, but it is difficult for either of those parties to show their support for one provision in a broader piece of legislation they vehemently oppose.

They say, ideally, electoral law changes are passed with as much bipartisan support as possible.

Luxon says the Government would likely have "good cross party support" for cracking down on the New Zealand First Foundation loophole but National's "bottom line is that we would prefer that was done as an amendment bill or a standalone, separate bill".

"We just had a fundamental difference of opinion about the threshold which has been there for some time and protects people in the way that I just talked about.

"So for us, we wouldn't be able to support it if it was included in the wider bill, because we can't agree with the other provisions ... if it was done separately, we'd be up for it."

Act leader David Seymour said there is no question the loophole should be closed, and "done so immediately".

"If a judge says there is a loophole, then there is a loophole, and that effectively means that anyone who wants to give, say $100,000, to a political party, they could be an offshore donor, theoretically Vladimir Putin could give that money and it would be totally legal and the public would never know".

Seymour, too, does not want to see any legal remedy "lumped in with a whole load of other highly disagreeable pieces of policy".

That would "make the problem that emerged out of this court case worse, by lowering the legal declaration threshold - if anything, they're going to encourage people to try and find more loopholes," he said.

The Greens have also publicly expressed their support for a law change to fix the loophole.