An Auckland councillor has been accused of dirty politics by orchestrating a "malicious" attack on a former colleague.

Waitakere councillor Shane Henderson apologised to former councillor Mike Lee after alleging he was coaxed to a meeting in the dead of night to discuss wild conspiracy theories.

In a post on Twitter yesterday, Henderson recalled "as a 27-year-old newly elected local board member, Mike Lee called me to a meeting with him at a tennis court in Three Kings in the dead of night for some reason.

"I can't remember specifics, but the discussion was wild conspiracy theories about trains," he wrote. Lee said the tweet was a complete and utter fabrication. Henderson said it was inappropriate and took it down. He also rang Lee to apologise.

Henderson told the Herald he had "vague" recollections of the meeting and could not remember the details.

The tweet has exposed toxic relations on the council between the so-called "A" team aligned to Mayor Phil Goff and the "B" team on the outer.

Last night, a member of the "B" team, councillor John Watson, accused Henderson of "dirty politics designed to attack and discredit" Lee.

"Does Shane Henderson really expect anyone to believe he was called out in the middle of the night in winter to a tennis court in Three Kings to talk about train conspiracies to a man who he barely knows and yet he says he can't remember a single detail of what was said? What absolute poppycock," said Watson. 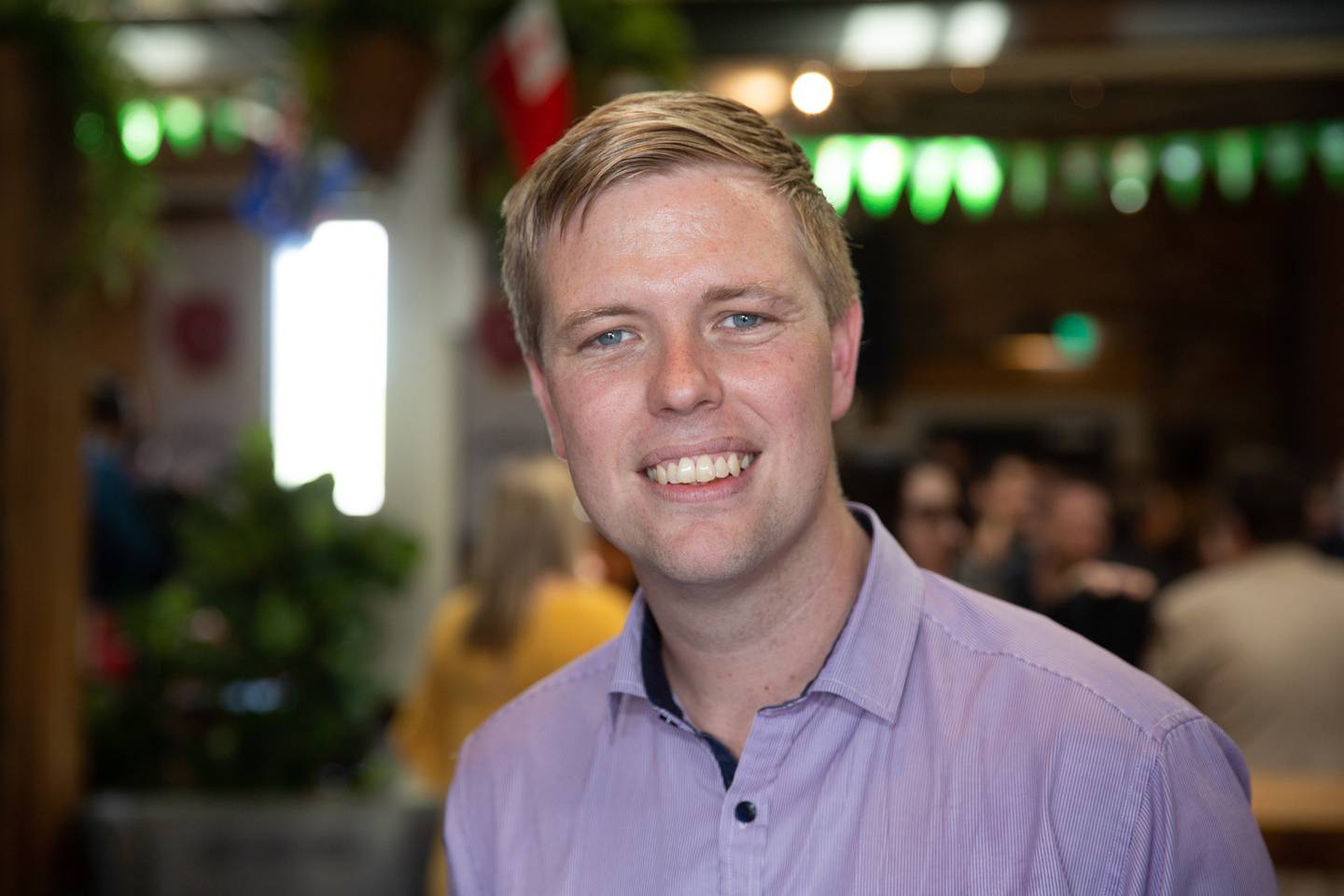 He said Lee's only crime was to say on Monday he had been approached to stand for council against City Vision member Pippa Coom at October's local body elections. Coom defeated Lee in the Waitemata and Gulf ward by 300 votes in 2019.

"Less than 24 hours later we get this farcical but malicious communication from Henderson with fellow Labour candidate Julie Fairey conveniently primed to chip in on cue for good measure. It needs to be called out for what it is," Watson said.

Julie Fairey, chair of the Puketapapa Local Board and wife of Cabinet minister Michael Wood, responded to the tweet, saying she could not believe she was hearing about this for the first time.

Watson said the behaviour by City Vision councillors reflected a pattern of bullying and harassment at the council.

"It is orchestrated, it is malicious and it is used against individuals targeted as 'opposition'.

"Equally it's a telling insight into the toxic culture and the poor leadership that has enabled it in the Auckland Council," Watson said.

Watson's post drew comments from several local politicians, including Fairey, who is standing for council in the Albert-Eden-Puketapapa ward in October. 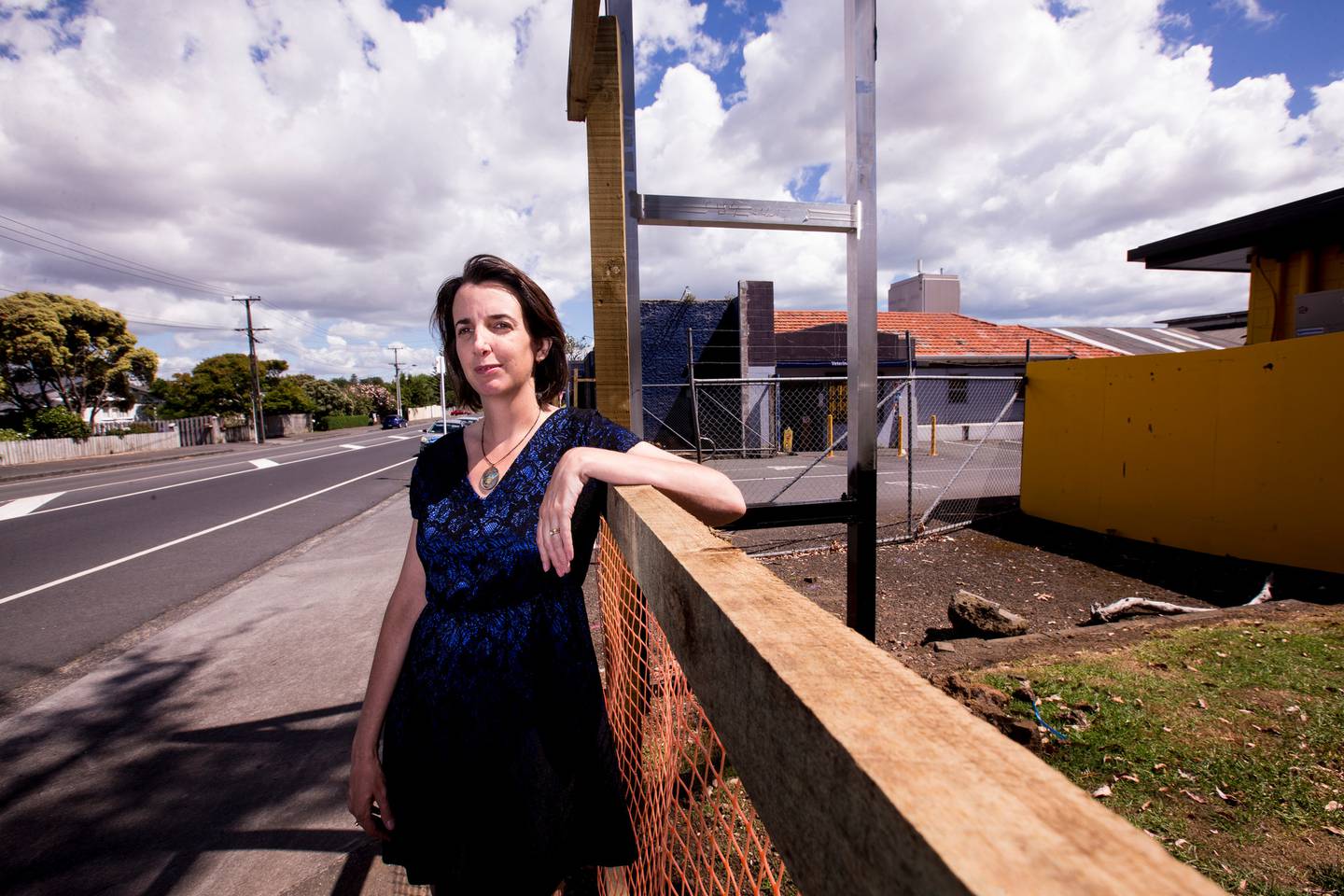 "I wasn't primed, it was Twitter banter. Also I'm not a Labour candidate or even party member. I've been in labour but never in Labour," she said.

"Mike Lee is a good honest man with integrity and trustworthy," Stewart said.

The Herald is seeking comment from Henderson about Watson's claim of dirty politics.