New Zealand is standing still, like a deer in the headlights, while other countries move on, says a tourism operator.

Haka Tourism Group general manager Eve Lawrence is calling on Prime Minister Jacinda Ardern to open the border and get rid of MIQ, saying anger in New Zealand has reached a point of no return.

From understanding the need for lockdown last year and at the start of August this year with the arrival of Delta, New Zealanders complied, she said. 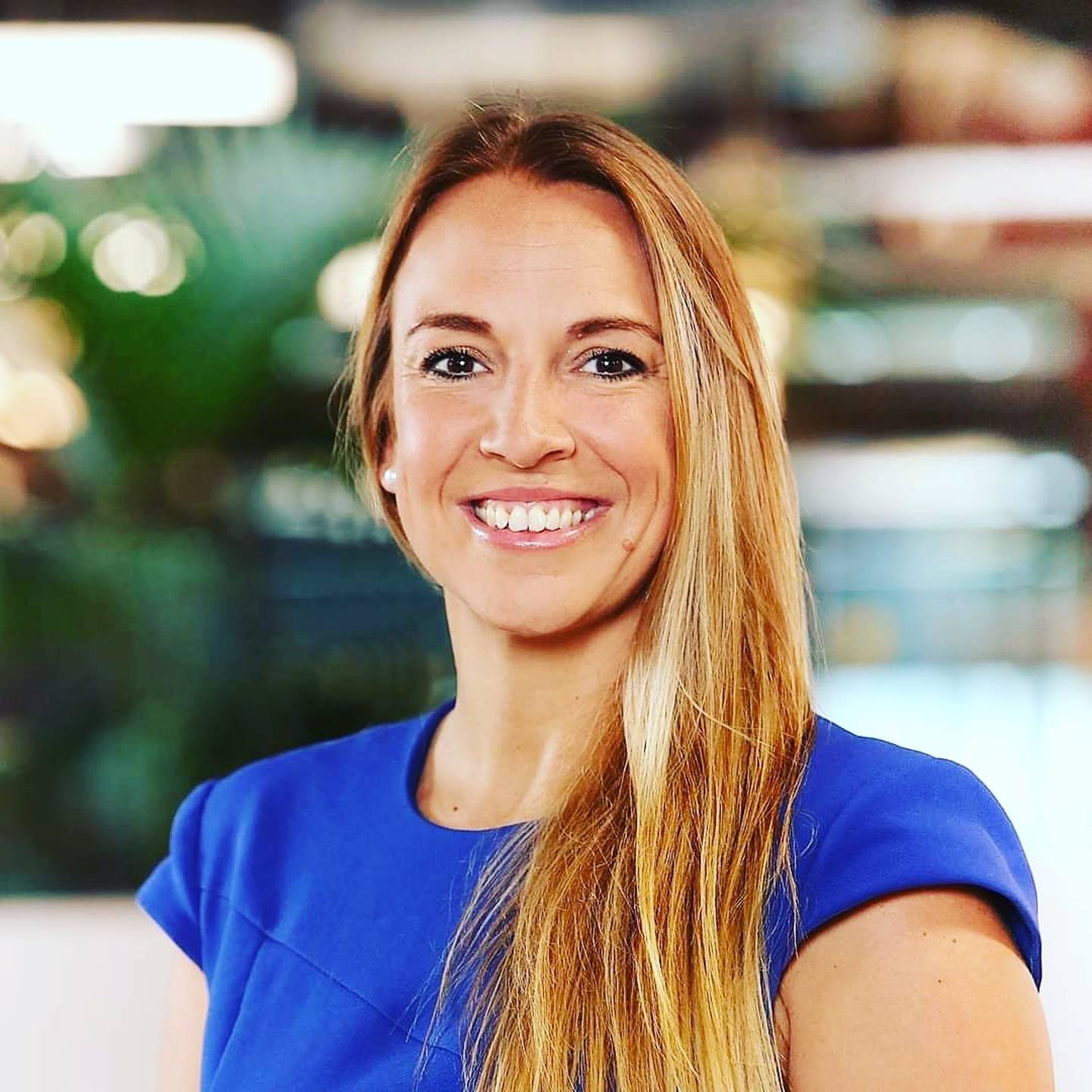 "That understanding for many, has now turned to unashamed and unequivocal anger.

"We stand aside and we watch Europe, North America, Canada and Australia all moving on, and we stand here, completely still, like a deer in the headlights," Lawrence wrote on Linkedin.

Her comments were posted before Prime Minister Jacinda Ardern this morning confirmed Aucklanders will be able to "travel through summer" and be reunited with families over Christmas.

However, exactly how that will happen and when, including if vaccinations will be required remains unclear.

It also follows a week of mixed messages over the logistical challenge faced with moving roughly 40,000 Aucklanders across a border, and into areas with lower vaccination rates, at the busiest time of the year.

The city also remains locked off from Waiheke Island, which is highly dependent on tourism and Aucklanders over the summer period.

Lawrence said the time had come for Ardern to open domestic borders, provide a border reopening strategy and get rid of MIQ.

She also wants the Prime Minister to make vaccine certificates available and to legislate and regulate to help businesses with mandates and certificates.

"Now you use us as a witch-hunt pack to back the non vaccinated into a corner. You push the onus onto business to decide on vaccine mandates and vaccine certificates when your very role as Government public servants is to legislate and regulate.

Lawrence, who runs a small tour company out of Auckland and Wellington, said the latest lockdown had a minimal impact on business because it had already lost 98 per cent of income.

She said her focus was on the impact of lockdown and mental wellbeing of a skeleton crew of 11 staff and another 60 to 70 staff across the company's accommodation and educational brands.