Nearly half of all Kiwi workers were supported by last year's wage subsidy with the scheme saving jobs and businesses, Social Development Minister Carmel Sepuloni says.

The ministry on Sunday released its report on who received the 2021 subsidies as part of the country's recovery from Covid-19.

The report looks at how the subsidies were distributed across the population and compares the results with previous research on who took up the 2020 subsidies.

Overall, 47 per cent of New Zealand jobs, excluding sole traders, received at least one of the 2021 wage subsidies, the report states.

The report found employees in Auckland continued to be more likely to receive assistance from the scheme, while the proportion of jobs supported by a wage subsidy remained highest for younger employees. Jobs from small businesses were also much more likely to need support and there continued to be a greater proportion of employed males than females receiving subsidies, according to the report.

"The Ministry of Social Development's new report on who received the wage subsidy last year shows that it was of critical importance in helping our economic recovery from Covid-19," Sepuloni said.

"Our Government has worked hard to cushion the impact of Covid-19 on businesses and people's jobs and livelihoods. This report shows that the wage subsidies served to protect jobs and support businesses that might otherwise have been lost. 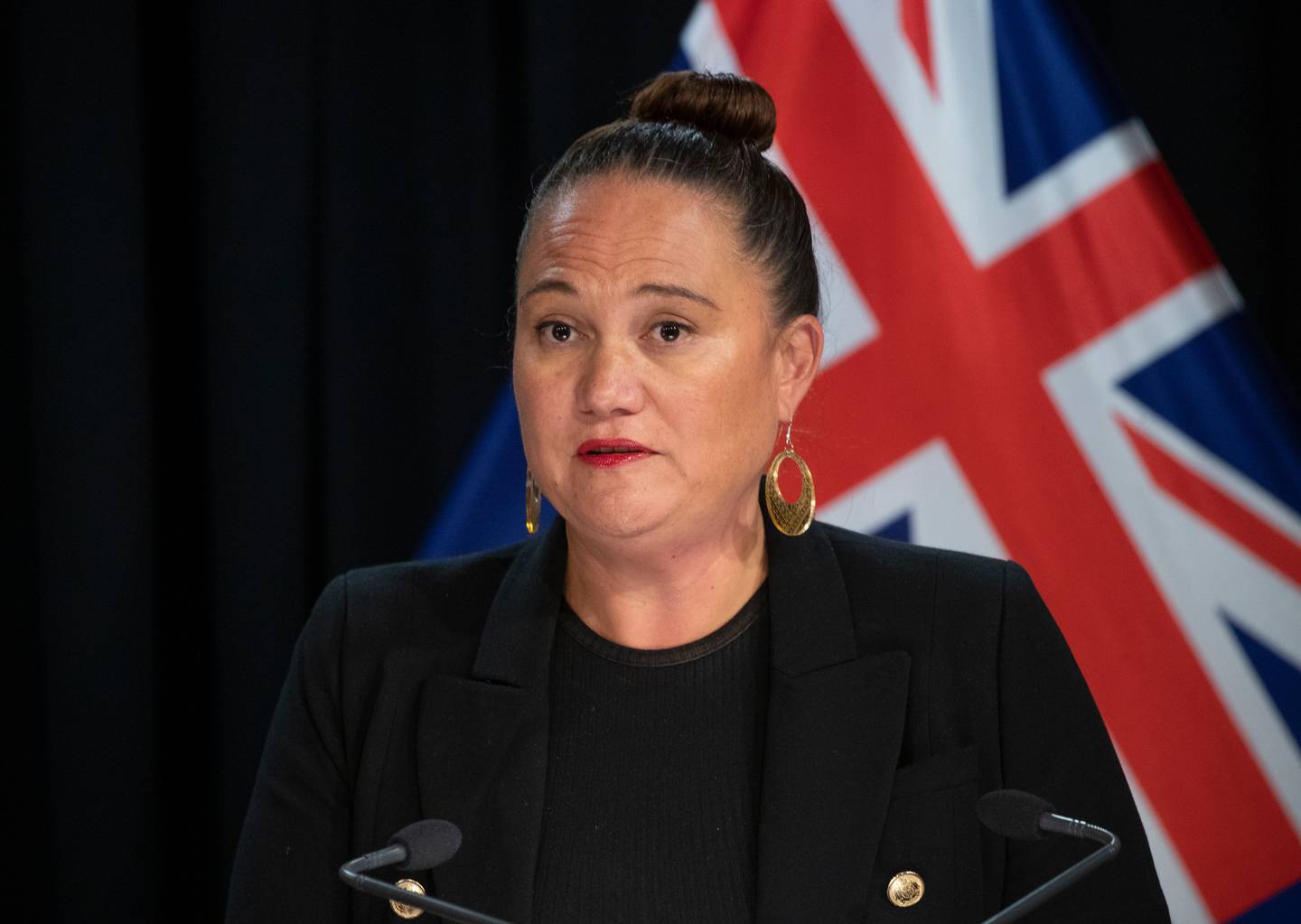 "While we have seen the number of people receiving a main benefit rise due to Covid-19, interventions like the wage subsidies and Government investment have meant the numbers are well below what was forecast," she said.

According to data, 45 per cent of all unique jobs held by Māori (excluding sole traders) were supported by at least one of the 2021 wage subsidies. This is a similar rate to jobs held by NZ Europeans (45 per cent) and Pacific people (43 per cent).

"In general, patterns of 2021 wage subsidy distribution were similar to those in 2020 with jobs in some industries being more likely to need wage subsidies or multiple wage subsidies, especially the accommodation and food, and arts and recreation industries," Sepuloni said.

"That's why Government continued to respond as demand arose, for example, with additional support for the arts and culture sector, large-scale events and a reactivation package for Auckland. These also sat in conjunction with other support available such as the Covid-19 Income Relief Payment, Leave Support Scheme, Short-term Absence Payment and the extensions to the Wage Subsidy.

"We know that businesses right across the motu are what makes Aotearoa New Zealand tick. The wage subsidies have been an important tool in our toolbox in supporting them, and protecting people in nearly half of our jobs."