Destiny Church leader Brian Tamaki has seemingly admitted he was responsible for organising more than 100 anti-mandate and government protests.

A speech for The Freedoms & Rights Coalition potentially sees the self-appointed bishop appear to take the credit for the rallies, which could potentially amount to breaches of his bail conditions if proven in court.

"One-hundred-and-sixteen protests later, yes I admit, I was behind them all," Tamaki said in a lengthy address to a crowd, which was recorded and posted on social media yesterday.

"I organised them, I dated them. Take that," he added to cheers from those as the event.

Tamaki faces charges of intentionally failing to comply with the Covid-19 Public Health Response Act and breaching his bail conditions.

His wife Hannah Tamaki was also charged with failing to comply with a Covid-19 order.

They deny the charges, which Tamaki repeated during his speech that also spanned other political topics.

Auckland's Crown solicitor Brian Dickey, who has appeared on behalf of police and opposed some of Tamaki's bids for bail in court, did not comment - bar one word - when approached by the Herald about the speech.

Police and Tamaki did not reply to the Herald's questions and requests for comment.

It was unclear in Tamaki's speech if he was also claiming to be behind the protest which occupied Parliament's grounds and surrounding streets for three weeks during February and March. The Freedoms & Rights Coalition was reported to have had a presence at parliament during the protest. Brian Tamaki has seemingly admitted he was responsible for organising more than 100 anti-mandate and government protests. Photo / Brett Phibbs

Legal expert Bill Hodge, a former University of Auckland law professor, told the Herald it was possible Tamaki may elect to "get in the box" and give evidence in his own defence during a future trial.

If this eventuated, Tamaki may want to take responsibility and wish to be viewed as a hero fighting for the rights of all New Zealanders as a civil liberties protector, Hodge said.

Tamaki would, however, then open himself up to cross-examination from prosecutors.

In his speech, Tamaki alluded to his actions being a Bill of Rights battle on behalf of every Kiwi.

Because Tamaki isn't obliged to give evidence at a trial, the Crown could seek to introduce the video as evidence at trial through a witness, Hodge said.

He suspected police and the Crown would have such discussions.

Hodge said the case was likely to be another intriguing insight into the law of justified limitations on people's rights, joining other Covid-19-related court decisions over the Government's vaccine mandates and MIQ system.

Tamaki has faced legal proceedings after he was first accused of attending and helping to organise an anti-lockdown protest at Auckland Domain in October last year, which was attended by more than 1000 people.

Police have alleged it was in violation of Covid-19 restrictions at the time.

Messages earlier released under the Official Information Act between Tamaki and the police's top brass - including Commissioner Andrew Coster - show Deputy Commissioner Wally Haumaha asking for Covid-19 restrictions to be adhered to at the first protest.

In a text sent to Tamaki on October 2, Haumaha said: "Brian you need to tell the people to social distance otherwise they are in breach of the Health Order and the organisers become liable for the rally."

The next day Tamaki replied and thanked Haumaha for the police's support.

"I thought it was a great day," he said. 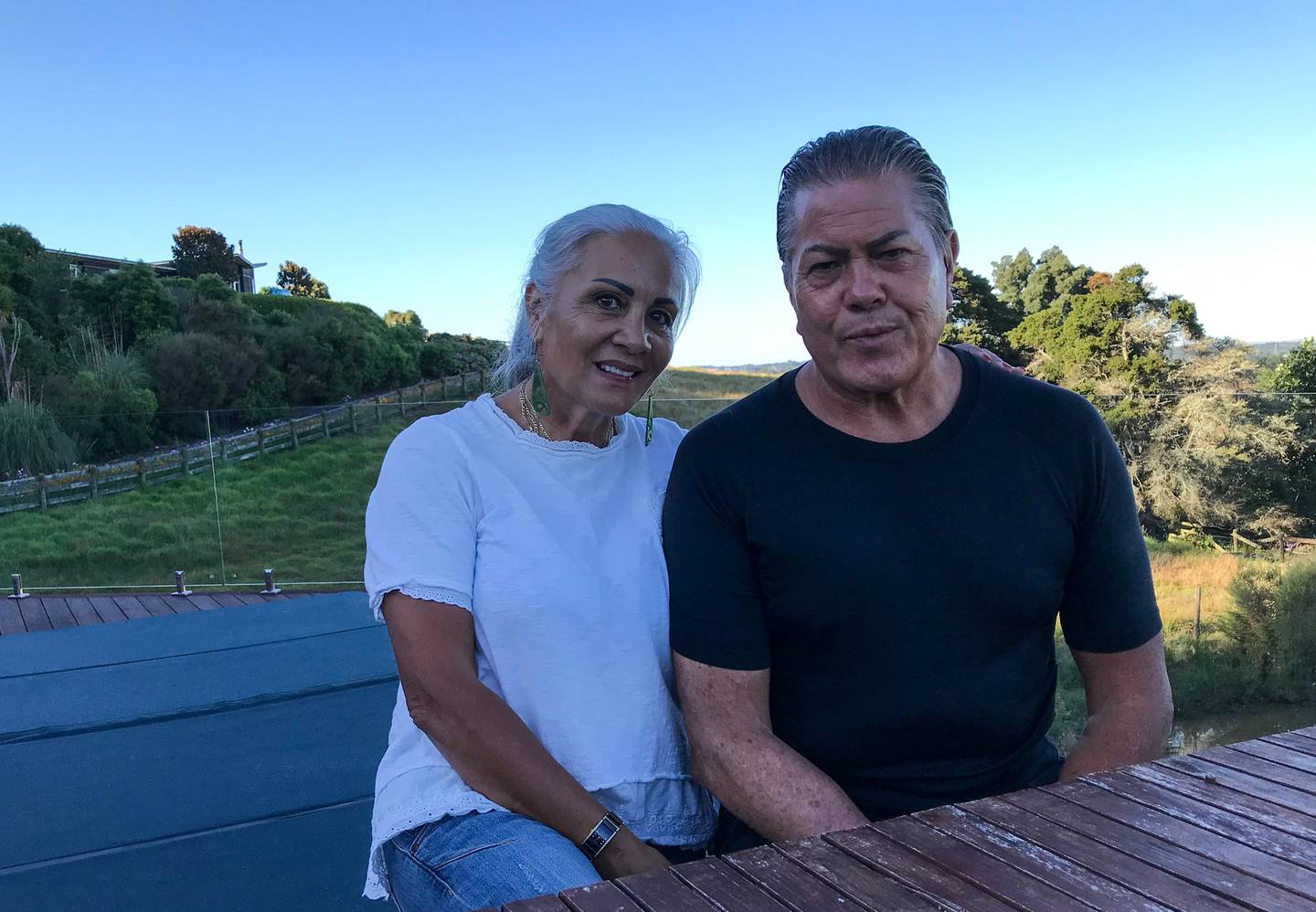 During the past weekend's speech, Tamaki also claimed an unspecified Cabinet minister visited him prior to the first protest and said the Government "don't want any protests at all in New Zealand".

"He said to me: 'We don't want an Australia here'," Tamaki added, referencing the days-long Melbourne Covid-19 protests last year, which saw police allegedly pelted with golf balls and batteries.

"I'm your man, there'll be no violence while I'm in charge of it," Tamaki said he told the minister. He proudly told the crowd listening to his speech that "not a single act of violence" had occurred at his protests.

Police have said Tamaki attended protests at Auckland Domain on October 2 and 16, as well as on November 20. He's also been accused several times of violating his bail conditions.

Some of those conditions have included not attending or organising any protest in breach of Covid-19 requirements, and not accessing the internet for the purpose of organising or inciting non-compliance with Covid-19 restrictions.

"I was locked down through extreme bail conditions," Tamaki said in his speech.

"I couldn't go to a protest ... I couldn't continue to speak, I couldn't go online, I wasn't allowed to be planning or organising, or inciting people to protest. I'm saying all this now, it's all evidence, I've had it."

Responding to applause he also told the crowd: "That's beautiful, thank you so much, that's made the 10 days in solitary confinement go away."

In January, Tamaki spent nine days in jail after allegedly breaching his bail conditions by speaking at a protest in Christchurch attended by more than 100 people, more than was allowed at the time by Covid-19 restrictions.

As a condition of his release, a 24-hour curfew was implemented. However, the High Court in March allowed a variation to the curfew so Tamaki could go on holiday.

With outdoor gatherings by then allowed again, the chance of him violating bail by attending an illegal gathering while on holiday was no longer an issue, Justice Mathew Downs ruled.

The High Court decision was followed a week later by a District Court decision to withdraw the 24-hour curfew and the requirement for Tamaki to stay away from Auckland Domain on days when rallies were being held.

Tamaki at the time described himself as a "political prisoner".

The Tamakis have been minor political players during the past two decades.

Hannah Tamaki launched Vision NZ in 2019 but it failed to win any seats at the 2020 election after receiving 0.1 per cent of the party vote.

The couple also helped launch the Destiny New Zealand party in 2003, which was later deregistered after failing to win any seats in the 2005 election.