National's Covid-19 response spokesman says people will find it "pretty surprising" that DJ Dimension - who had been scheduled to perform at Rythm and Alps, and who potentially exposed the community to the Covid-19 Omicron variant after he left self-isolation early - won't be prosecuted.

"The rules are there for a reason," MP Chris Bishop told the Herald on Monday.

"Ultimately, it's a decision for the officials to make," he added. "But I think people will raise their eyebrows at that one. If rules aren't enforced, why should people follow them?" 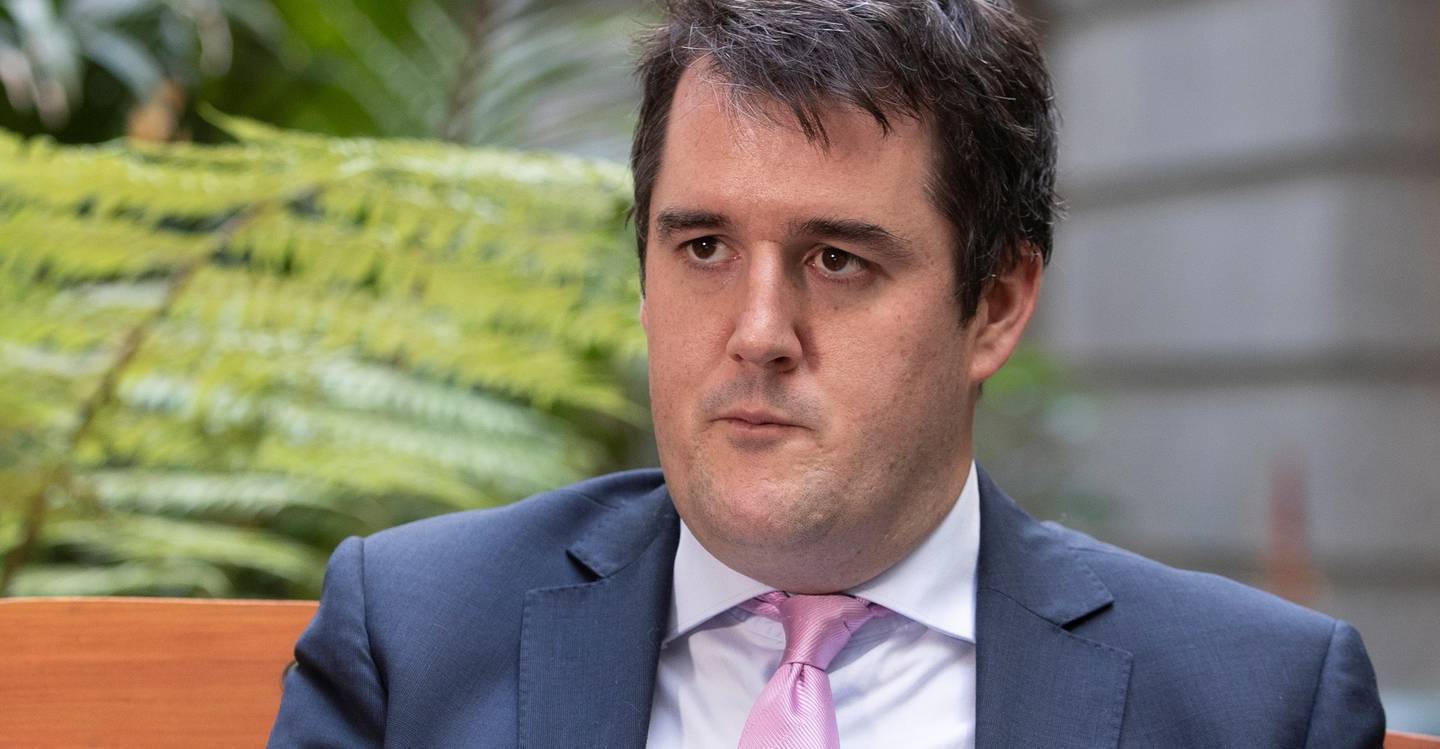 The UK-based performer, whose real name is Robert Etheridge, became a household name in New Zealand last week after it was revealed he was the nation's first known Omicron case outside of a managed isolation facility. He was at an MIQ facility for seven days then, under rules that have since been abolished, released to self-isolate until the results of his nine-day test were returned.

But Etheridge left the Waiheke home he was isolating at and visited Auckland's CBD a day before his positive test was returned - visiting a crowded shopping centre and a nightclub, among other spots.

Nearly 100 people have been ordered to self-isolate as a result of his excursions, but so far, no new Omicron cases have been detected.

There have been plenty of prominent prosecutions for violations of the Covid-19 Public Health Response Act in the nearly five months since Auckland went into lockdown due to the ongoing Delta outbreak. But the Ministry of Health said today it did not intend to refer Etheridge to police. 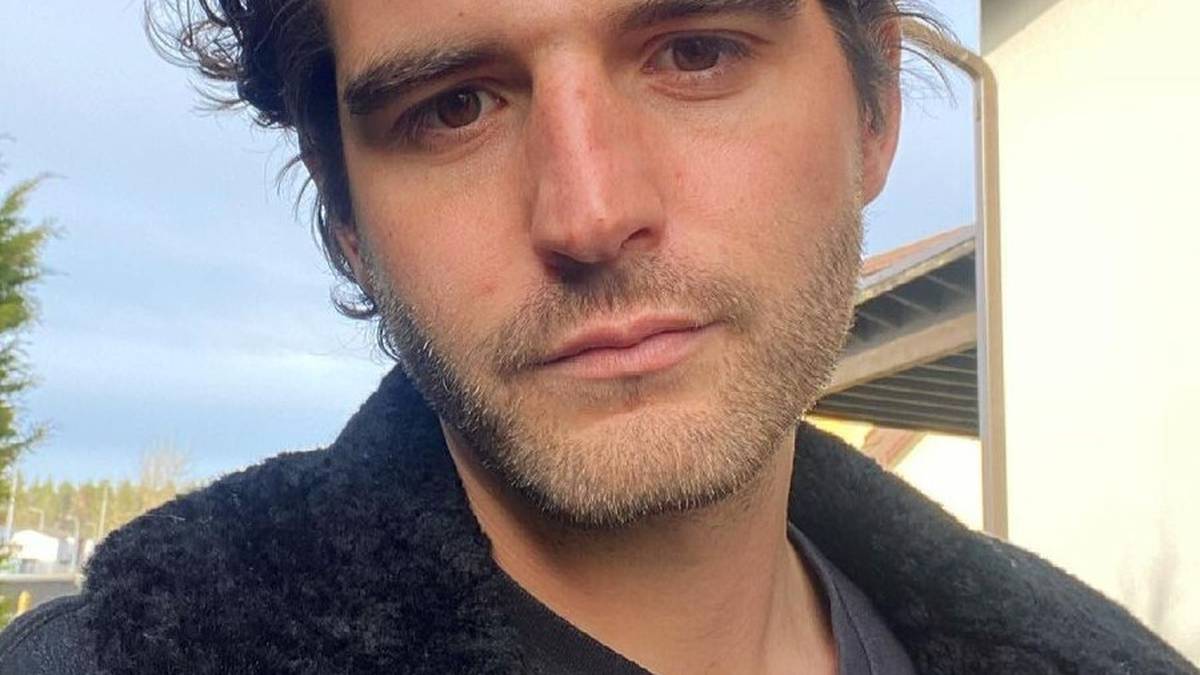 UK-based DJ Dimension, aka Robert Etheridge, exposed the community to the Covid-19 Omicron variant after leaving self-isolation earlier than allowed. Photo / via Instagram

Bishop said the entire situation has gotten on people's nerves - not just the decision whether or not to prosecute.

"People, I've found, are pretty fired up by the fact this guy has been here three times in the past 12 months," he said of the performer. "It seems easier to enter New Zealand as a DJ than as an ICU nurse."

During a press conference on Thursday, Covid-19 Response Minister Chris Hipkins said he was disappointed with the performer for not following the rules but he declined to say whether he should be prosecuted. The performer has already received a punishment of sorts in the court of public opinion, he suggested.

But Bishop on Monday said rules are rules.

"We want people to come to New Zealand. We want to resume tourism as soon as we can," he said. "But the rules are there. People should follow the rules."