The Prime Minister is expected to today announce the country's full border reopening will be brought forward three months from October to July.

It comes as Covid cases, thought to have plateaued, start to creep up again, as the country passes the one million mark and daily numbers in Auckland have risen 50 per cent in the past three weeks.

But experts say the full border reopening will have minimal impact, with thousands of people now already arriving from all over the world.

The final part of the staged border reopening will open the country back up to all visa categories - including tourists, workers, families and students.

It will provide relief to industries crying out for workers, the tertiary education sector, and split-migrant families from countries needing visas, who will have been separated for nearly two and a half years.

The July timeframe also brings it in line with travellers under the Accredited Employer Work Visa, while allowing time for Immigration NZ to prepare to process the visas, with resources already stretched and potentially impacting the processing of one-off residency applications.

The announcement comes as experts warn of a "brain drain" with Kiwis heading overseas, depleting the country of vital workers in already short-staffed industries with the immigration settings here "fragmented" and less attractive than in countries like Australia and Canada.

It is expected Ardern, followed by Immigration Minister Kris Faafoi, will be announcing the date change along with further changes to immigration policy to address worker shortages in speeches to Business NZ in Auckland today.

University of Otago Epidemiologist Michael Baker said bringing forward the full border reopening would have minimal impact on case numbers and preventing new variants, given people were already travelling here from around the world.

This was despite case numbers starting to track up again, with a 50 per cent increase in Auckland over the past three weeks from a seven-day moving average of 1569 cases on April 19 to 2390.

He said the focus needed to be on quickly identifying new variants at the border, and a conversation had about what conditions could be needed to close the border again, for example, if a highly deadly variant emerged.

"At the moment, anything that happens overseas is going to get into Aotearoa pretty quickly anyway, we don't have much protection at the border at all."

He said almost every country in the world where travellers would arrive from in New Zealand had a similar background rate, or prevalence rate, to what New Zealand had - currently around 1 per cent of the population infected at any point in time.

Today's announcement comes after several Government speeches throughout the pandemic about immigration settings, with a "reset" announced a year ago to target wealthy investors and "highly-skilled workers" and build up the local workforce being rebranded as a "rebalance". 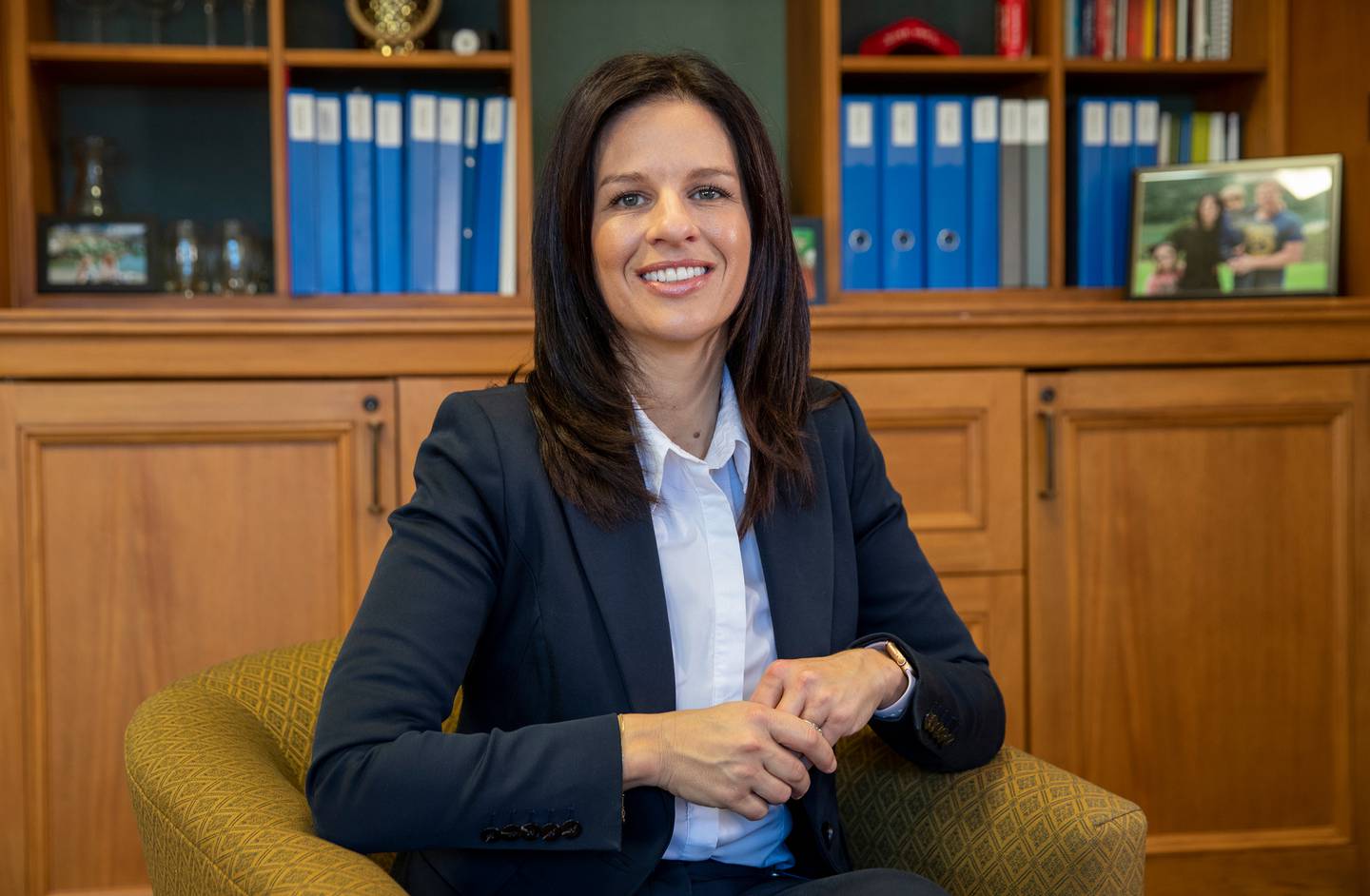 National Party immigration spokeswoman Erica Stanford said moving forward the reopening date was "great news", especially for the migrant families who'd been split since the start of the pandemic.

Stanford said she expected a further announcement on pathways to residency for skilled migrants, which had been shut off since the start of the pandemic and greatly hindered the country's ability to attract workers.

She also expected the Government to backtrack on its timeframes to process the "one-off" 2021 residency applications, for migrants affected by the pandemic.

The Government promised 80 per cent of the expected 110,000 Resident 2021 Visa applications received would be processed within 12 months, but they were on track to reach that by October 2023, she said.

Stanford said mistakes had clearly been made around the timing of the border reopening and resourcing of Immigration NZ. 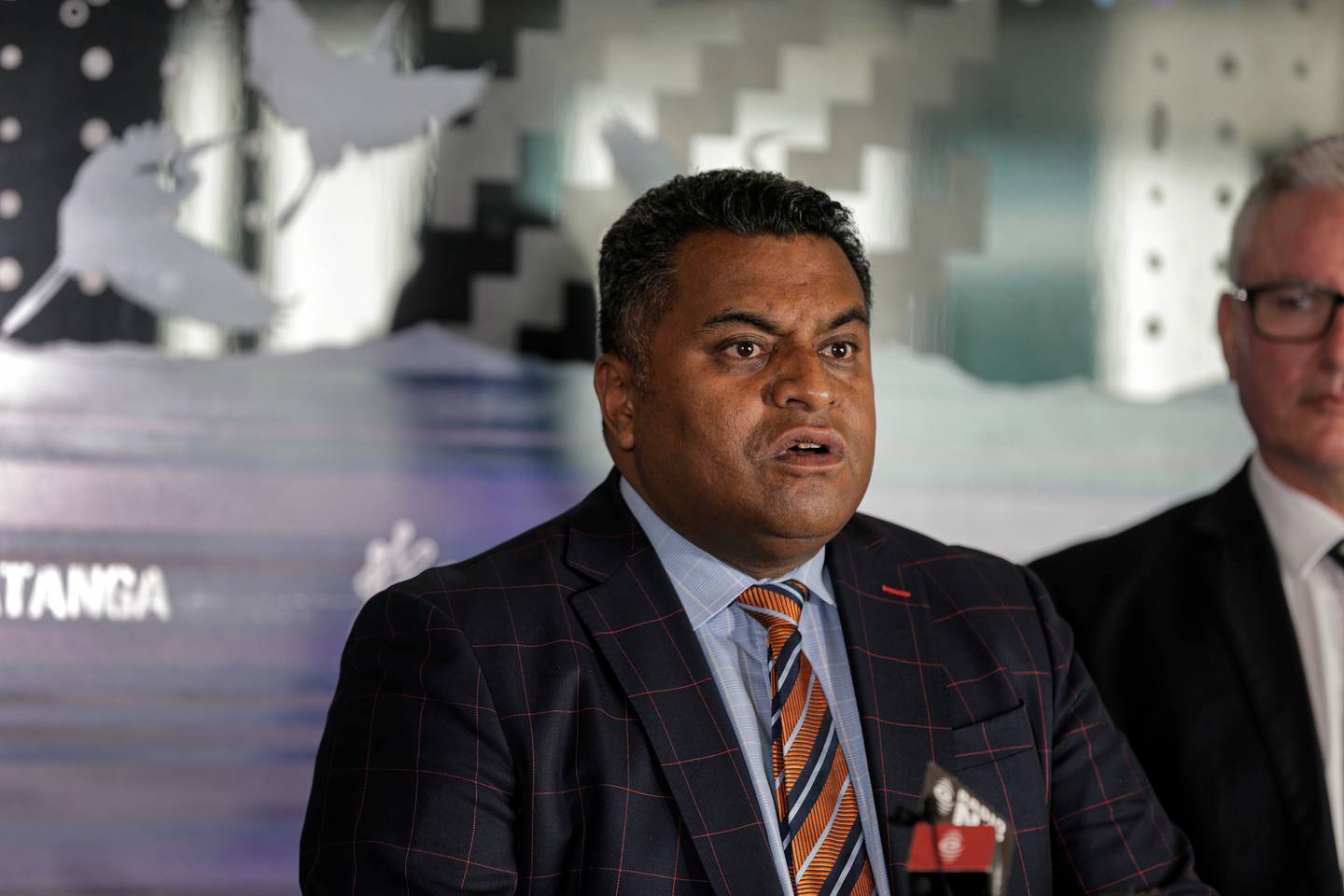 Immigration adviser Ben De'Ath of the Regions Immigration Law & Recruitment said they were hoping to see movement on future pathways for residents.

"We have got an immigration system where people we need - doctors, nurses, those with technical expertise - if they have other options, New Zealand is probably not the top of their pecking order."

The reason was the "fragmented" immigration system, which couldn't guarantee people pathways to residency, unlike in Australia and Canada, he said.

"Not only are we losing many of our young people through the brain drain but there is no certainty for those wanting to migrate here."

De'Ath said a more targeted approach was needed to drive growth away from the big cities and to the regions with major worker shortages - similar to policies in Australia.

"Australia never stopped processing residency applications, yet we did and we have made clear since 2017 migrants are no longer welcome here.

"They are blamed for everything from house prices to congestion, to then not having enough teachers, as they have left because of lack of residency pathways."

MacLeod expected to see extensions given to those here on working visas due to expire this year.

This would help address worker shortages in hospitality and tourism industries, combined with the slow uptake of working holiday visas.