The Government's looking into how emergency MIQ spots were allocated during New Zealand's harshest Covid restrictions - including how pregnant Kiwi women desperate to give birth at home were treated.

Documents obtained by Newstalk ZB via the Official Information Act reveal conversations were had as early as April 2020 on how to deal with pregnancy-related applications, but nothing was done.

On April 5, 2020, the Head of MIQ, Chris Bunny, received an update on how pregnancy was managed in other jurisdictions.

After asking for this information, he was advised other countries, including Australia, didn't have any pregnancy-related policies.

In late October 2021, MIQ investigated how to consider applications relating to pregnancy within Emergency Allocations.

Options either involved sticking with the status quo, but with consideration of the unborn child added into operational guidance for decision-makers, "tweaking" existing categories to make specific reference to prenatal care/pregnancy, or introducing a new category altogether.

It was decided to not make any changes.

Instead, it was agreed that decision-makers would include consideration of the unborn child when assessing and making decisions where pregnancy is part of the emergency application.

Between May 26 and October 18, 2021, there were 250 pregnancy-related emergency MIQ applications. Of these, 108 were considered by MBIE decision-makers, with 32 approved and 76 declined, and 142 were not progressed to the decision-making stage.

There was no correspondence between the Prime Minister's Office and MBIE regarding women applying for emergency MIQ spots during this time.

Of the applications, six were declined while caught in the suspension of travel to and from Australia.

Where the application was based on the mother being at risk due to serious health issues, six were approved and 12 were declined.

Where the baby's health was at risk, one was approved and two declined.

Three applications were declined where the partner was in New Zealand but the expectant mother was in another country with no other care options.

Where there was no support from a partner, family or friends, or financial support in their current place of residence, four were approved and nine declined.

Three partners wanting to provide support to their pregnant significant other were approved for emergency spots, while 10 weren't. 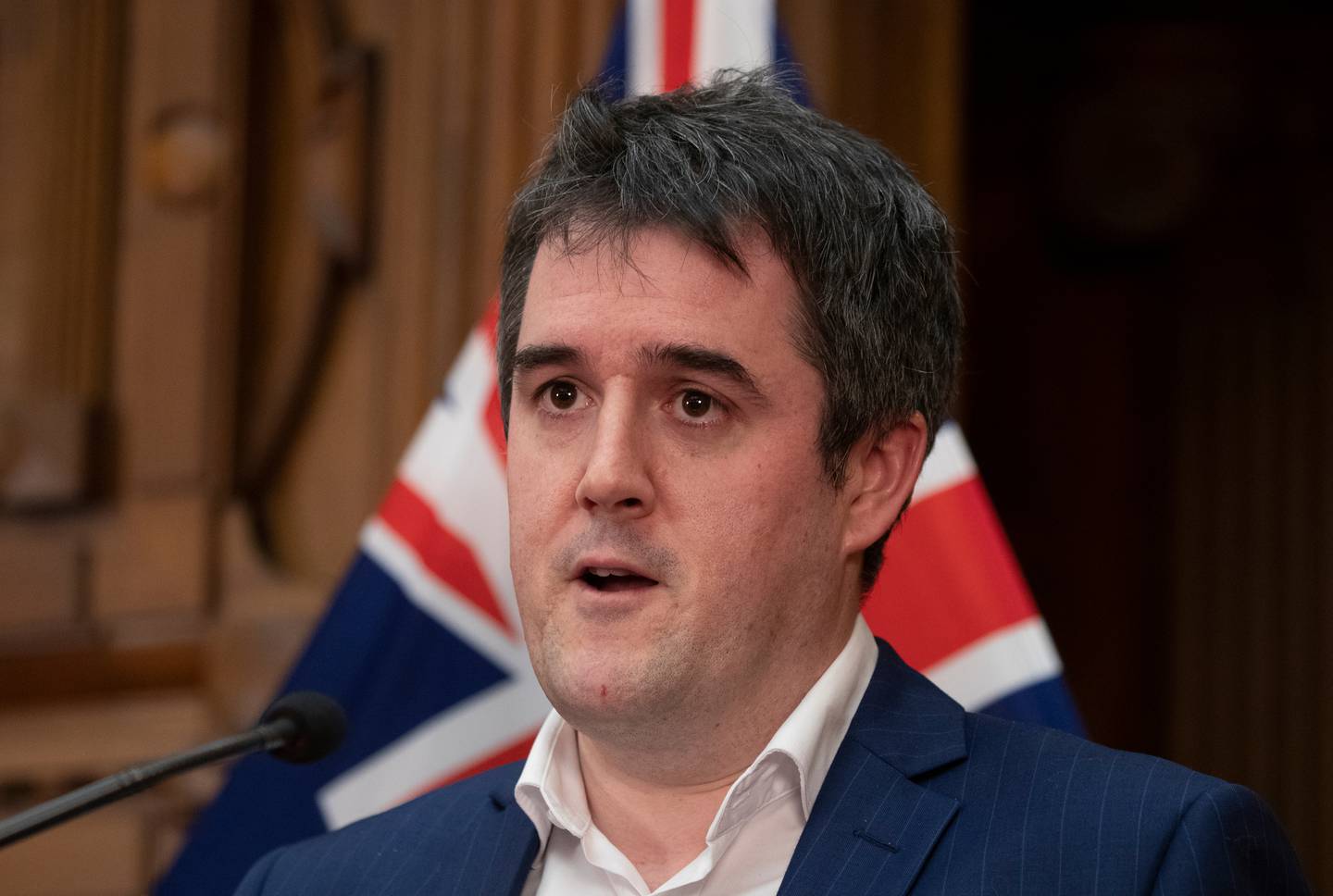 "If I was a woman who tried to return home to New Zealand and was forced to undertake the lottery of human misery, I'd be furious.

"There are so many stories and unfortunately the Government continually said they couldn't improve MIQ when they could and should have."

MBIE is currently working through a process to capture what it learned in how MIQ operated and is putting together advice for the MBIE MIQ leadership team and ministers on what this might mean if New Zealand chose to stand MIQ or some future quarantine service back up.

As part of that, on March 14 this year Bunny received recommendations from a review into pregnancy-related allocations.

But, given information about how spaces were allocated within MIQ is part of current work, any details about what he was advised are being kept secret.

The Emergency Allocation Operational Guidance was updated in February, however, to provide criteria for decision-makers to consider aspects of pregnancy-related travel and the United Nations Convention on the Rights of the Child (UNCROC) when making a decision about an application.