Incorrect comments included that Bellis had been offered consular assistance while in Afghanistan which she had not taken up - comments that were turned against the then-pregnant Kiwi journalist and her partner, resulting in thousands of abusive messages directed towards them online.

It is understood Bellis could have sought a financial settlement after Hipkins admitted liability in a private apology, dated March 15 and six weeks after his initial statements, but she considered a public apology sufficient.

Crown lawyers and Bellis' lawyers have communicated in the months since to reach agreement on the apology Hipkins finally released today.

Bellis was unable to secure an emergency MIQ spot despite being pregnant and in Afghanistan, where she was working for Al Jazeera. She was normally based in Qatar, where the media company is based, and where it is illegal to be unmarried and pregnant.

Soon after her case made headlines in January she was offered an emergency MIQ place. 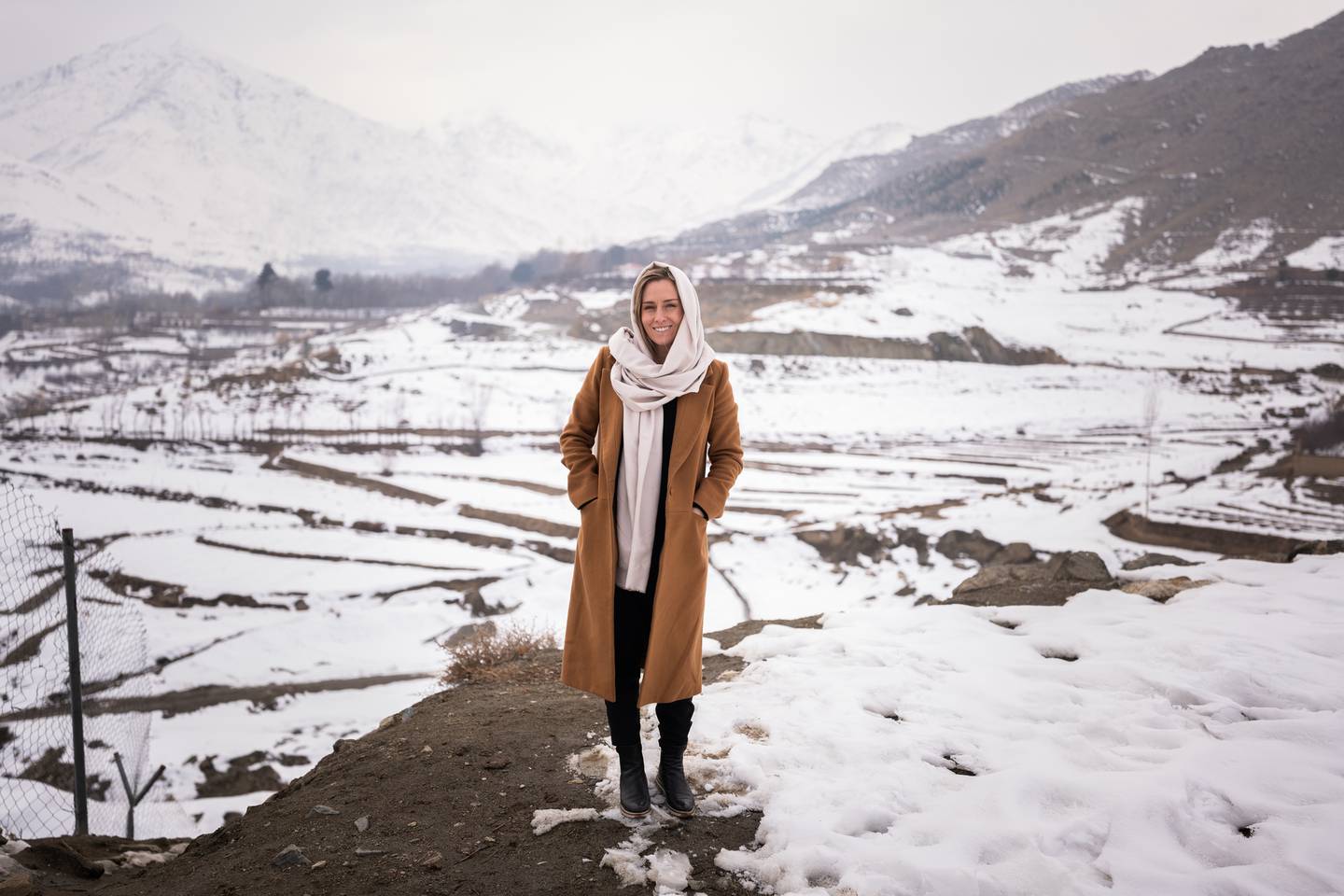 As criticism mounted against Hipkins over his handling of the situation, he released personal information without her consent including about when he believed she had arrived in Afghanistan and that she had been offered consular assistance.

This information turned out not to be true. Bellis was not in Afghanistan at the time the assistance was allegedly provided.

Emails released under the Official Information Act show officials were aware of this situation, discussing it in emails with the caveat it was Bellis' private information and was "not for public comment".

The emails stated Bellis had been contacted while in Afghanistan in mid-August 2021 when she was working there as a journalist and had responded that she did not need assistance.

She was then contacted again on December 3, telling officials she was in Europe, and would be heading back to Kabul in January for "a few months".

At that time the Government intended to reopen the border in stages from mid-January, with no need for the MIQ system, nor emergency allocations.

It is unclear if the full content of this information was provided to his office, with official media lines missing certain details, but soon after Hipkins released the following comment in a statement:

"I also understand she was offered New Zealand consular assistance twice since she returned to Afghanistan in early December but has not responded. Again, I encourage her to take up any offers of assistance."

This comment, in particular, was used against Bellis and her partner Jim Huylebroek, a New York Times photographer, by thousands of social media users to accuse them of turning down places in MIQ.

As Hipkins' office was also told in emails, consular officials had no such powers.

In March, National's Covid-19 response spokesman Chris Bishop also revealed the advice Hipkins was given from Mfat officials came with the note it was "not for public comment".

It took over three months after that March 15 apology for Hipkins to release it publicly. It is understood Bellis could have sought a financial settlement but considered a public apology sufficient. Hipkins said on Wednesday his initial incorrect statements were due to "information that got lost in translation and being communicated to me".

"I accept responsibility for that, though."

Pressed on how that could have occurred, Hipkins said, "A variety of things happened at the time. I don't think there's any real value in going back over that ground."

Asked why it had taken three months to publicly apologise, in the knowledge Bellis was being abused online, Hipkins said it was due to "discussion between lawyers".

"I corrected the record well before that, but she wanted a public apology.

"I think that's very reasonable. And so we negotiated with her the public apology that has been released today."

Hipkins refused to answer questions about financial culpability, stating he was "not going to go into the legality of it".

Prime Minister Jacinda Ardern said Hipkins, as a Government minister, had acknowledged he had "got it wrong".

"The most important thing is that there's been an acknowledgement that the minister got things wrong.

"We need to own up when something's gone wrong. Wrong information was shared, shouldn't have been shared, and the minister's apologised."

Bellis now lives in Christchurch with her partner Jim Huylebroek. She recently gave birth to their daughter in the city. In a statement, Bellis said despite the abuse she and Huylebroek received they stood by their actions to "shine a light" on the MIQ system.

"The inaccurate information the Minister released to the media caused widespread confusion amongst the public and resulted in unwarranted verbal abuse towards myself and Jim.

"We stand by our decision to speak out about our experience with MIQ to shine a light on a system that was no longer fit for purpose and affecting so many New Zealand families; as well as hold Minister Hipkins to account for his response to our personal case.

"We look forward to putting this behind us and enjoying a new chapter with our daughter."