Ventilation standards must be improved at workplaces and N95 masks or similar face coverings should be distributed for free, the Green Party says.

Political parties have weighed in after this morning's urgent press conference in the Beehive, where Ardern announced the new settings. 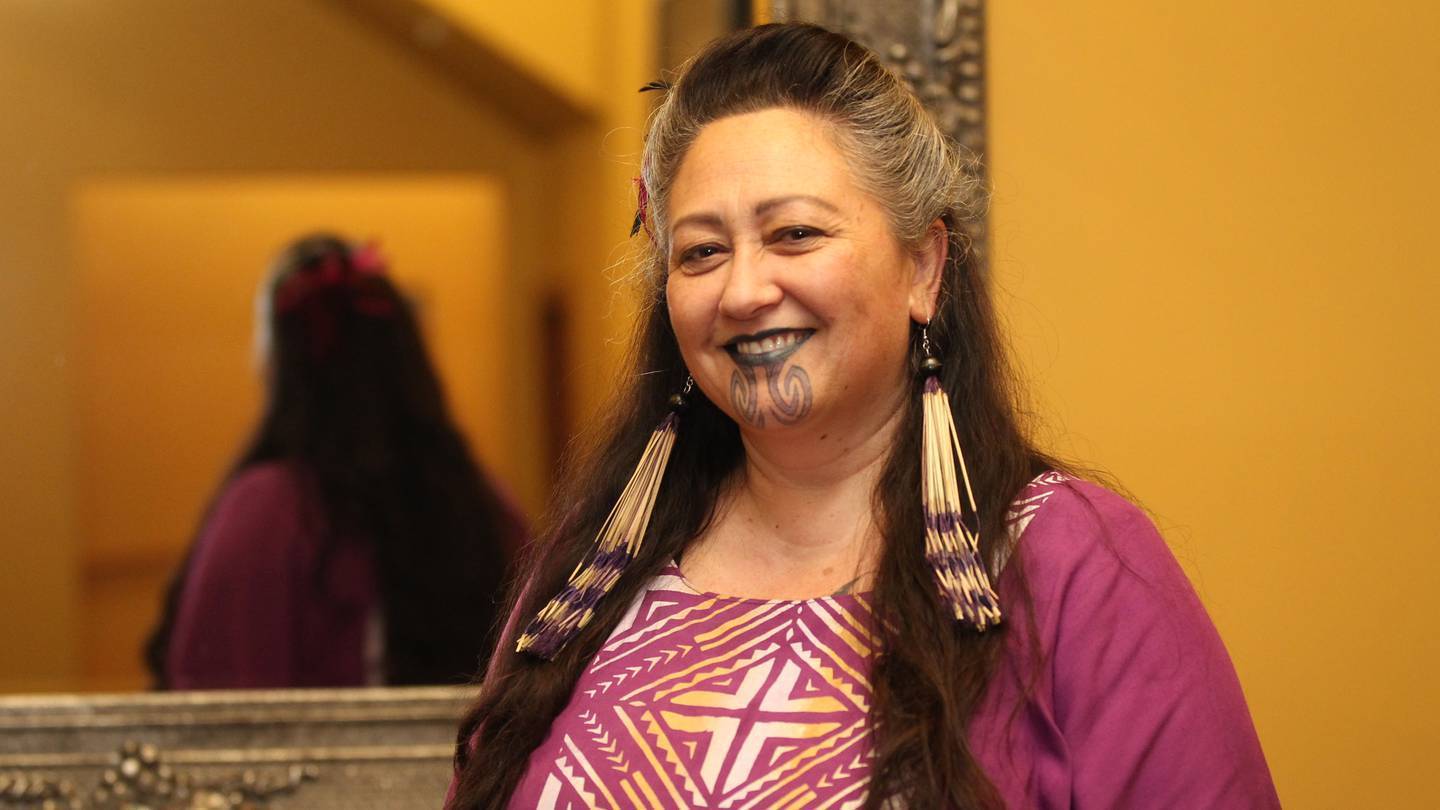 High-quality masks should be freely available for people most vulnerable to Omicron, including those interacting with the public as part of their job, Dr Elizabeth Kerekere said.

Kerekere, the Greens' Covid-19 spokeswoman, said rapid antigen tests (RATs) should be distributed as a screening tool to people most at risk of catching Omicron.

The Green Party also said Māori and Pacific providers should be prioritised in the rollout of booster shots and vaccination to children.

If vaccine passes are used, private gatherings can hold up to 100 people in the red traffic light setting.

The same number of people can attend other venues, but must adhere to 1m physical distancing.

The PM said these limits would impact or force the cancellation of some events - including her wedding to fiancée Clarke Gayford.

The Act party today said confirmation of Omicron's community spread showed the Government's approach to managed isolation had been haphazard and pointless.

"Had people been able to self-isolate from Monday 17 January, it would have made no difference to the arrival of Omicron in New Zealand," Act leader David Seymour said. 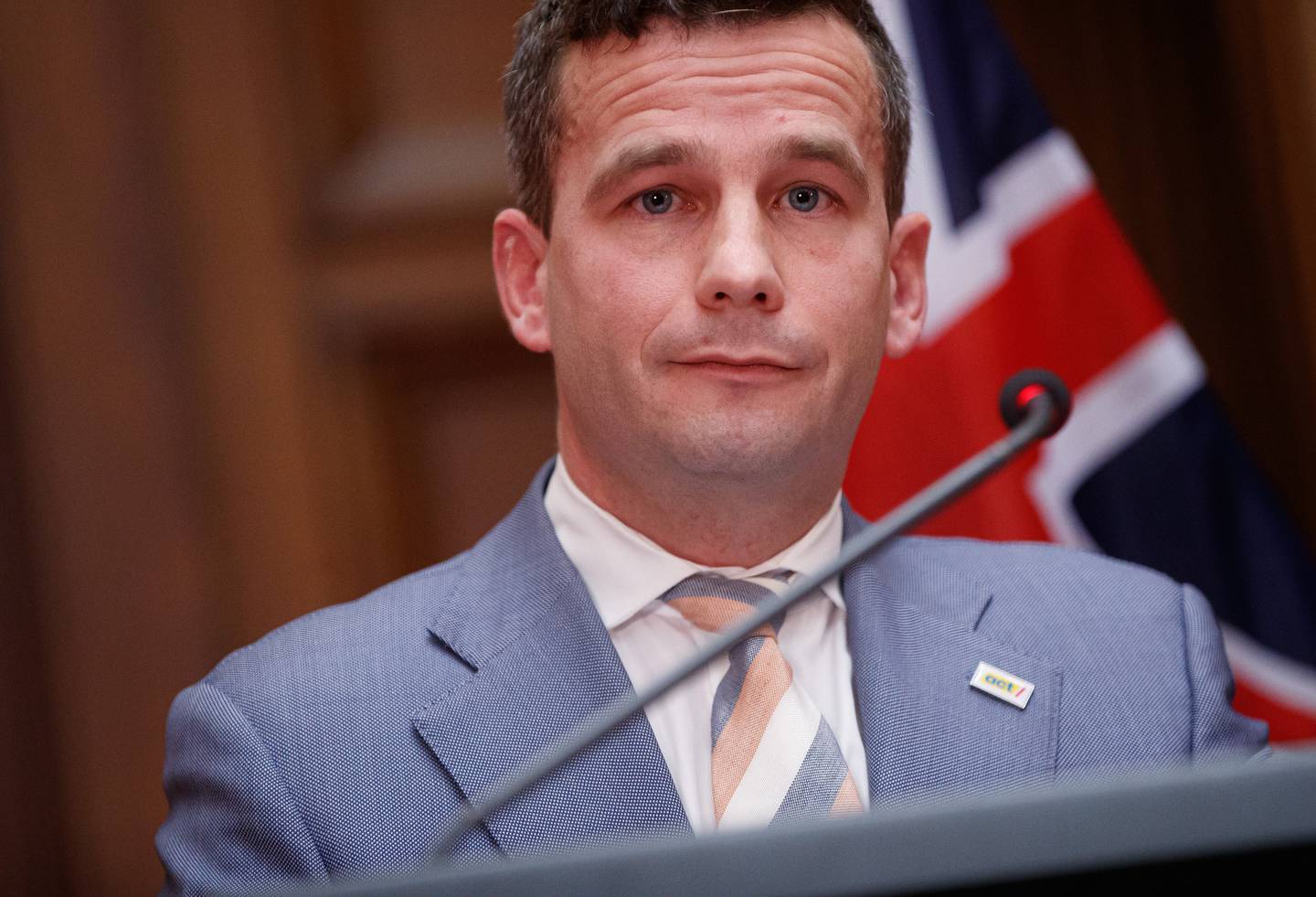 Act leader David Seymour said there was no clear data on which vulnerable people had received booster shots. Photo / Pool

"The Government says that continuing MIQ for another five weeks will stop the 'seeding' of new cases."

But Seymour said that would make little difference to the spread of Omicron.

"It certainly won't justify the misery it imposes on the team of six million."

He said the Government had no measurement or reporting on who was most vulnerable to Omicron, and whether those people had been boosted.

Luxon called for a big increase in the availability of RATs, and an upgrade of intensive care units. 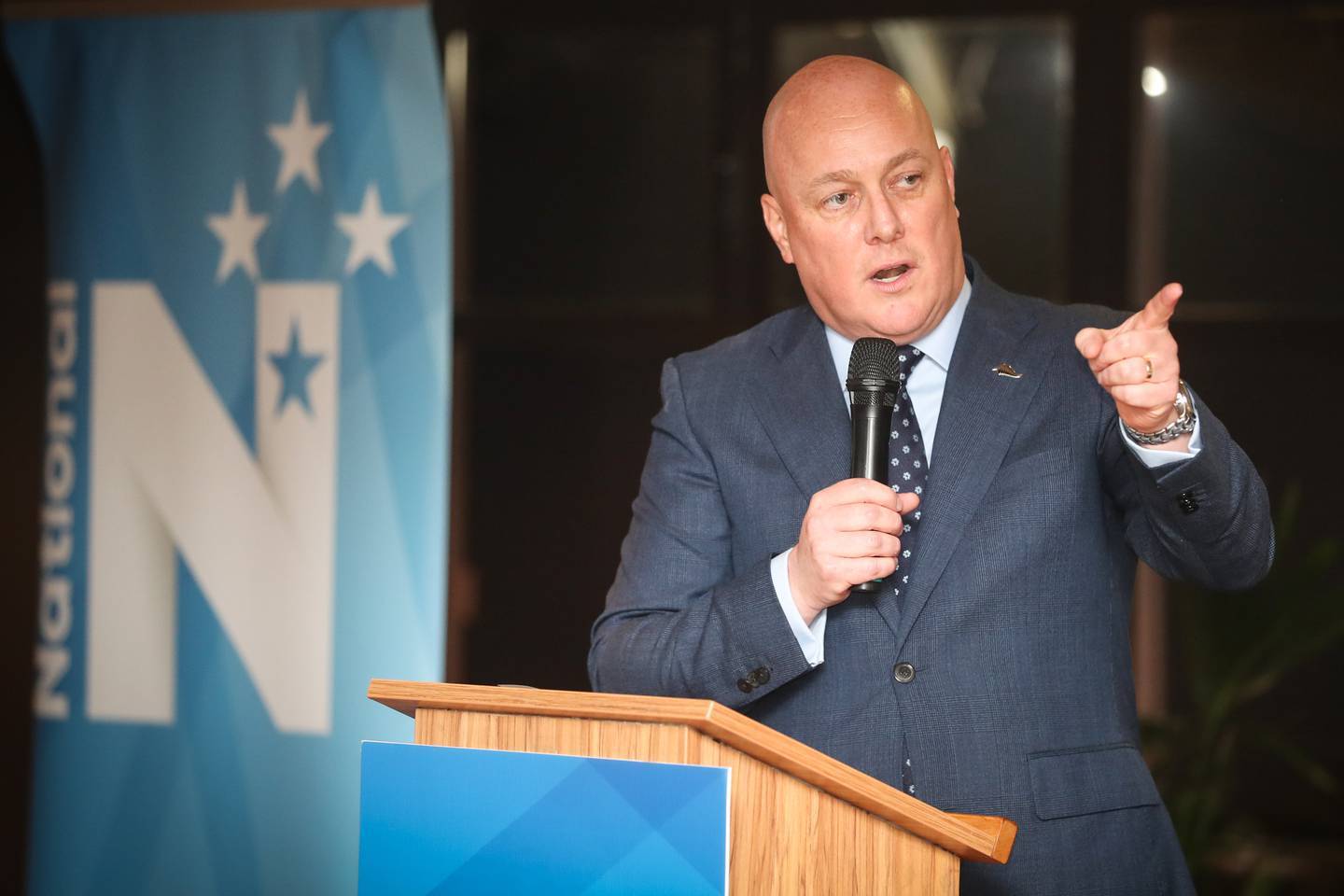 Chris Luxon says the Government went to sleep over the summer holiday when it should have prepared for Omicron. Photo / Jason Oxenham

"The Government can't afford to rest on their laurels any longer," Luxon said earlier today.

"They must implement a proper plan for Omicron and deliver on it."

He said the arrival of last year's Delta variant was foreshadowed for a long time, and New Zealand was unprepared then.

Auckland was subjected to a lockdown for almost four months during the Delta era.

Luxon said in a similar way, the country was unprepared for Omicron now.