The Government spent more than $230,000 on nearly 100 social media listening reports during the pandemic.

"These may be the most expensive social media reports ever received by the New Zealand Government," Seymour said today.

In a written Parliamentary question, Seymour asked Covid-19 Response Minister Chris Hipkins how much funding was spent on the so-called social listening reports.

They were commissioned through OMD, the media buying agency for the Covid-19 response. 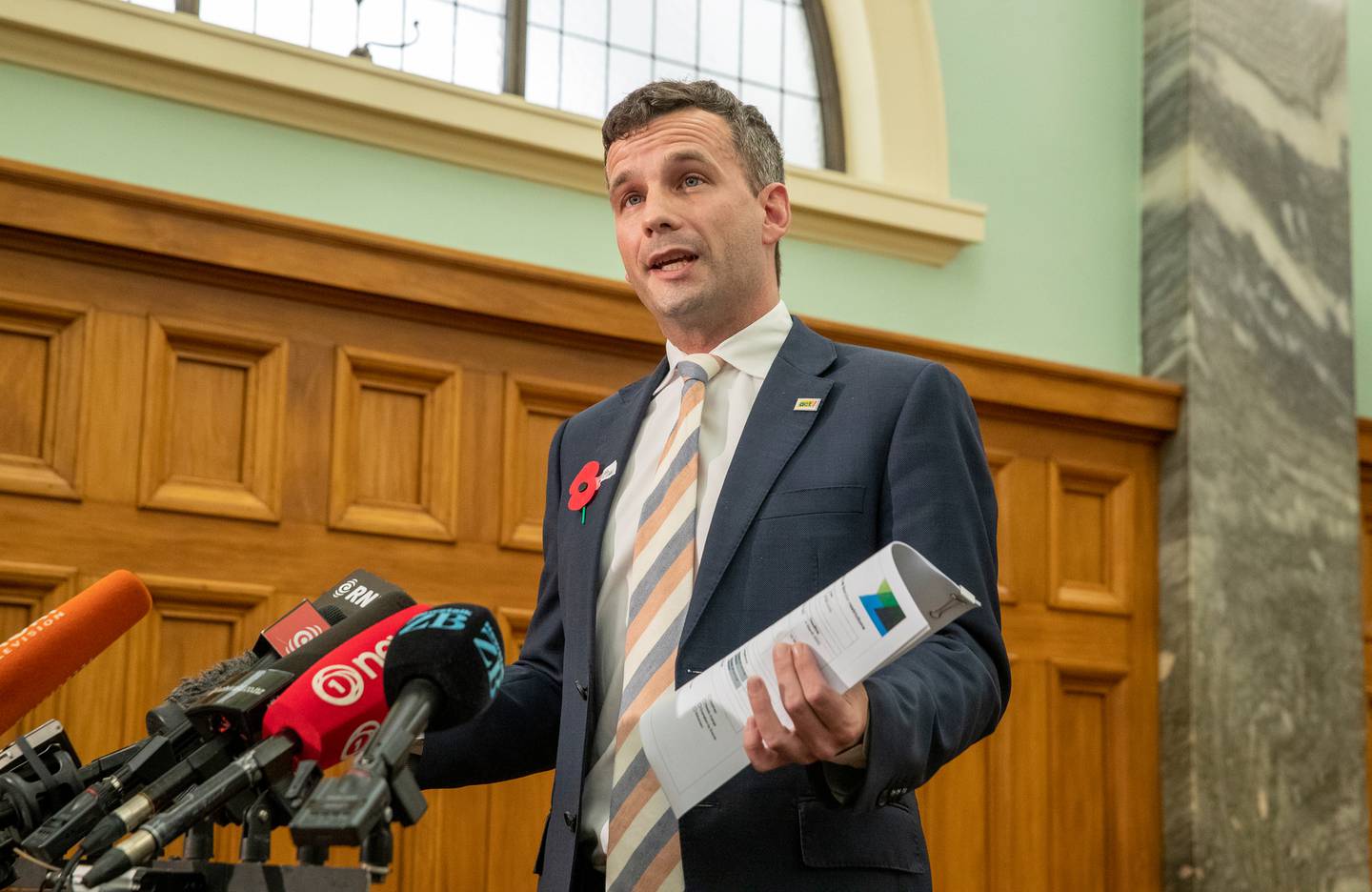 "Analysis was undertaken on the most current topics relating to Covid-19, for example: setting changes, new variants, vaccinations and health behaviours," Hipkins wrote.

"It also included analysis on issues of ongoing concern to the response, such as mental health and domestic violence," he added.

Seymour said the only science involved here was political science.

"We know that was early as October, Ashley Bloomfield had advised MIQ made no sense, and they should open up the border."

In November, director-general of health Dr Bloomfield agreed with another top health official that MIQ was unjustified for most returnees.

"What it tells us is the Government claimed to be listening to the science. And yet every week it was getting top-shelf analysis of people's social media conversations to guide its response, for example, to alert level changes," Seymour said.

"MIQ caused untold human misery and carried on well past its use-by date," he added.

"We now know the Government was told MIQ wasn't necessary from November, did they keep it based on social media listening?"

He said the spending suggested the Government took into account fearful social media users, rather than science, when making big pandemic response decisions.