Just over 91 per cent of the general population aged over 12 has received one dose of the Pfizer vaccine, and 82 per cent are fully vaccinated. But for Māori the rates are 78 and 62 per cent respectively.

Māori at a population level were disadvantaged by the vaccine rollout, which focused on older groups first, and the disparity has rapidly decreased in the past few months after it opened up to all eligible age groups.

But experts warn if those rates don't increase dramatically when Auckland's borders are loosened and Covid-19 allowed to spread further the impacts could be devastating for Māori.

Both Te Pāti Māori and the Green Party have urged the Government to slow the Auckland boundary opening to allow Māori to catch up.

The $46.75m announced today will be spread across 26 contracts to accelerate Māori vaccinations, support DHBs to reach the 90 per cent double vaccinated target.

The resources come from the $120m Māori Communities Covid-19 Fund, with more to be distributed and $60m also to be used to support Māori to protect their communities against Covid.

"Covid is out there whānau and moving fast, we need to get this mahi done, we are continuing to work at pace to vaccinate every sector of society because no one is safe from Covid until we all are," Māori Development Minister Willie Jackson said.

Māori health analyst Dr Rawiri Taonui said the funding was much-needed, and was being distributed much more effectively than the separate $36m fund announced at the start of the vaccine rollout. 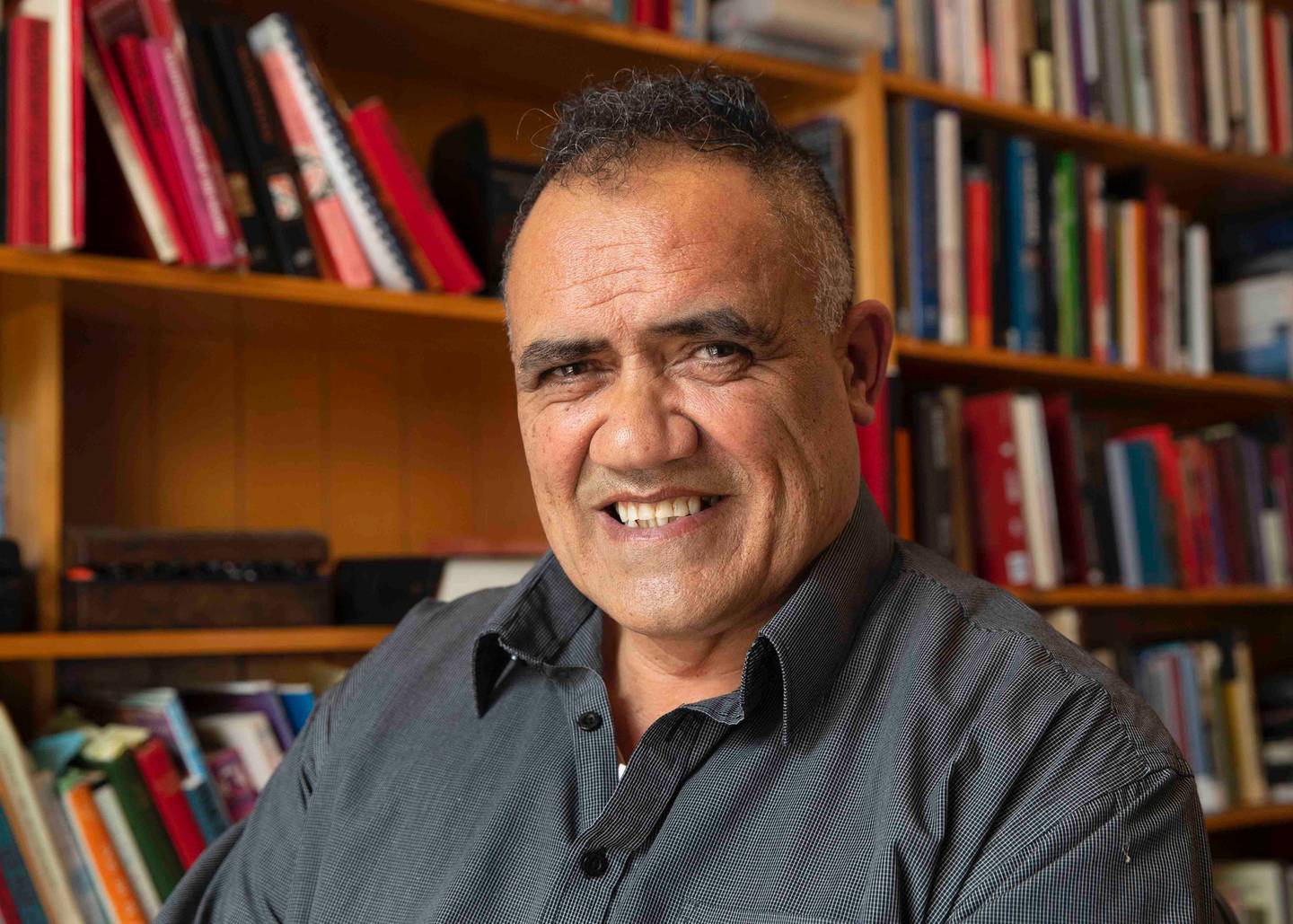 That initial funding, which was predominantly under control of the Ministry of Health, had "failed abysmally", he said, with many Māori providers not even seeing a cent until mid-August.

"It was very slow to roll out and the messages didn't reach many Māori, particularly the youth."

This round involved Māori Development Minister Willie Jackson and Minister for Māori Crown Relations: Te Arawhiti Minister Kelvin Davis, working alongside Associate Health Minister (Māori) Peeni Henare, and had already seen a wide range of innovative ideas and initiatives, from utilising Tik Tok, kapa haka and music, to door-knocking those who might be hesitant.

Taonui said since the rollout opened up to everyone aged over 12 on September 1, Māori vaccinations had increased over 60 per cent - a proportion far greater than any other ethnicity, and more than double Pākehā, which increased 25 per cent.

This was largely due to the much younger Māori population, alongside these more targeted, Māori-led approaches, he said.

A couple of months ago Māori first-dose rates overall were about 50 per cent behind the non-Māori rate. As of today the rate was 17 per cent behind, and continuing to decline.

The greatest disparities remain in Bay of Plenty, and Lakes and Hawke's Bay DHBs, where the second dose rate for Māori is behind 33, and 31 per cent respectively.

Taonui said plans to relax Auckland's borders from December 15 were too soon.

"We are catching up really quickly, but whether we make it in time I am not so sure."

Other important factors were the much higher number proportionately of Māori aged under 12 and currently not eligible to be vaccinated.

"At that point [December 15] Māori might still be 10 to 15 per cent behind, but then overall that is going to be much larger due to the younger age distribution. A better target for Māori would be 95 per cent."

Currently Māori make up 42 per cent of the 6167 cases, and Taonui said this would likely only get worse.

Covid-19 Response Minister Chris Hipkins was asked today about Māori vaccination rates, and whether they would be harder hit by boundaries opening up.

Hipkins said lower rates for Māori were why efforts were going into places such as Northland and Tairāwhiti, where the Prime Minister visited today.

"We can't ultimately make the rest of the country wait while we continue to chase vaccination for those who have not yet been vaccinated.

"We are working very, very hard to get vaccination rates for Māori up and we will keep doing that over the coming weeks."

Speaking in Tairāwhiti, Prime Minister Jacinda Ardern said the gap between Māori rates and the rest of the population was closing - she said that hard work was needed, particularly among the young people, but among the older population the rates were even. 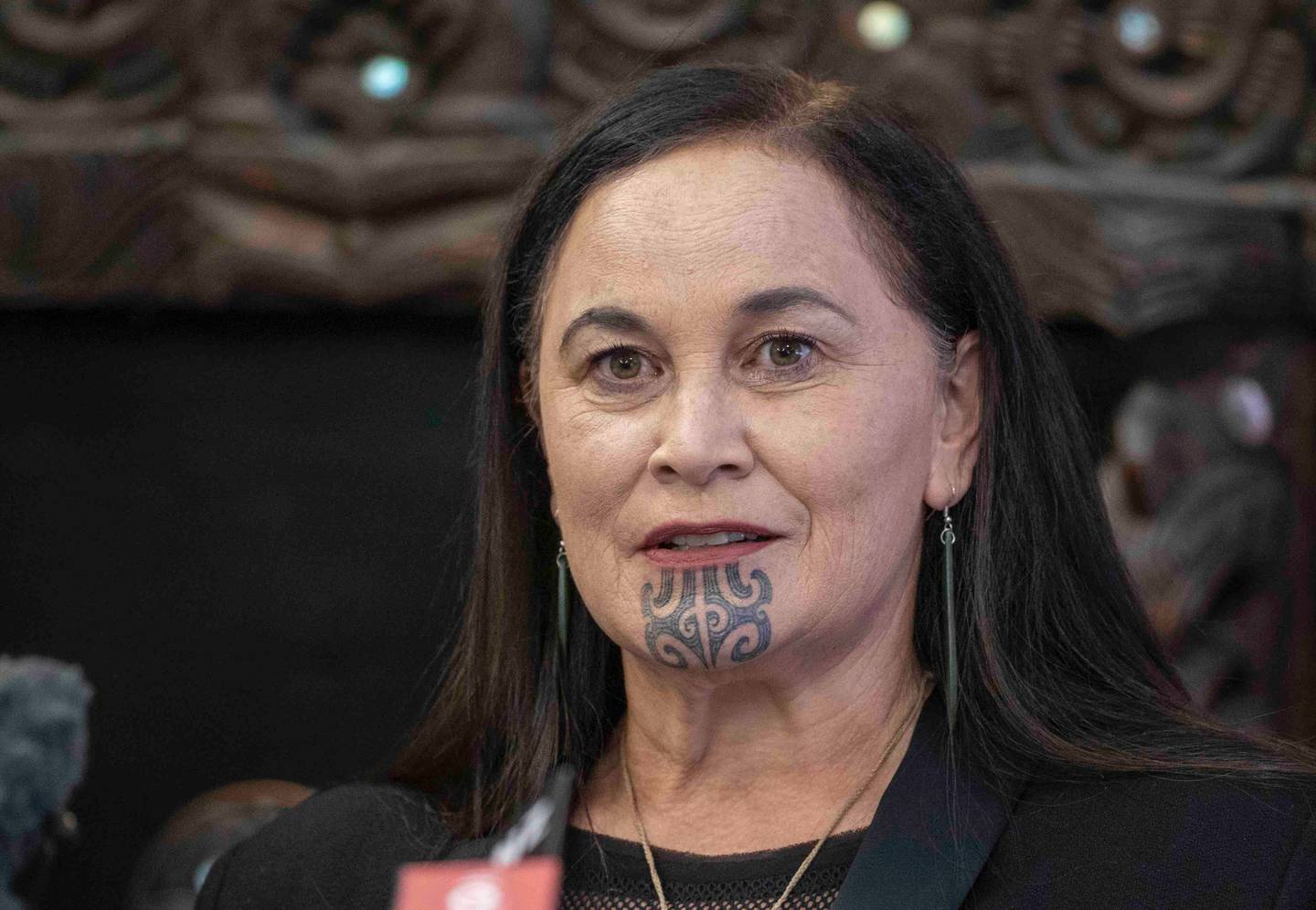 Ngarewa-Packer, who has been working as a vaccinator in the Taranaki region, said the Government had failed to heed advice that a targeted Maori response and vaccination plan would be needed from the start of the pandemic.

That included the refusal to prioritise Māori for vaccination, despite Māori being considered a vulnerable population.