The door could soon be open for Auckland MPs to return to Parliament – and for the PM to visit Auckland – as Speaker Trevor Mallard is poised to drop his requirement for a five day isolation period in Wellington.

Mallard has confirmed he is reconsidering his rule which requires any MP or Parliamentary staffer coming from a level 3 area to Parliament to do five days in isolation and get a negative test each time they come to Wellington.

Prime Minister Jacinda Ardern has pointed to that rule as the main reason she has not been to Auckland since the outbreak began in mid-August, saying she could not fulfil her duties if she had to spend five days out of the Beehive.

It has meant most Auckland MPs have stayed away from Wellington for the past three months.

Mallard said he was consulting with political parties on whether to change the rule and was likely to decide either on Monday night or Tuesday. 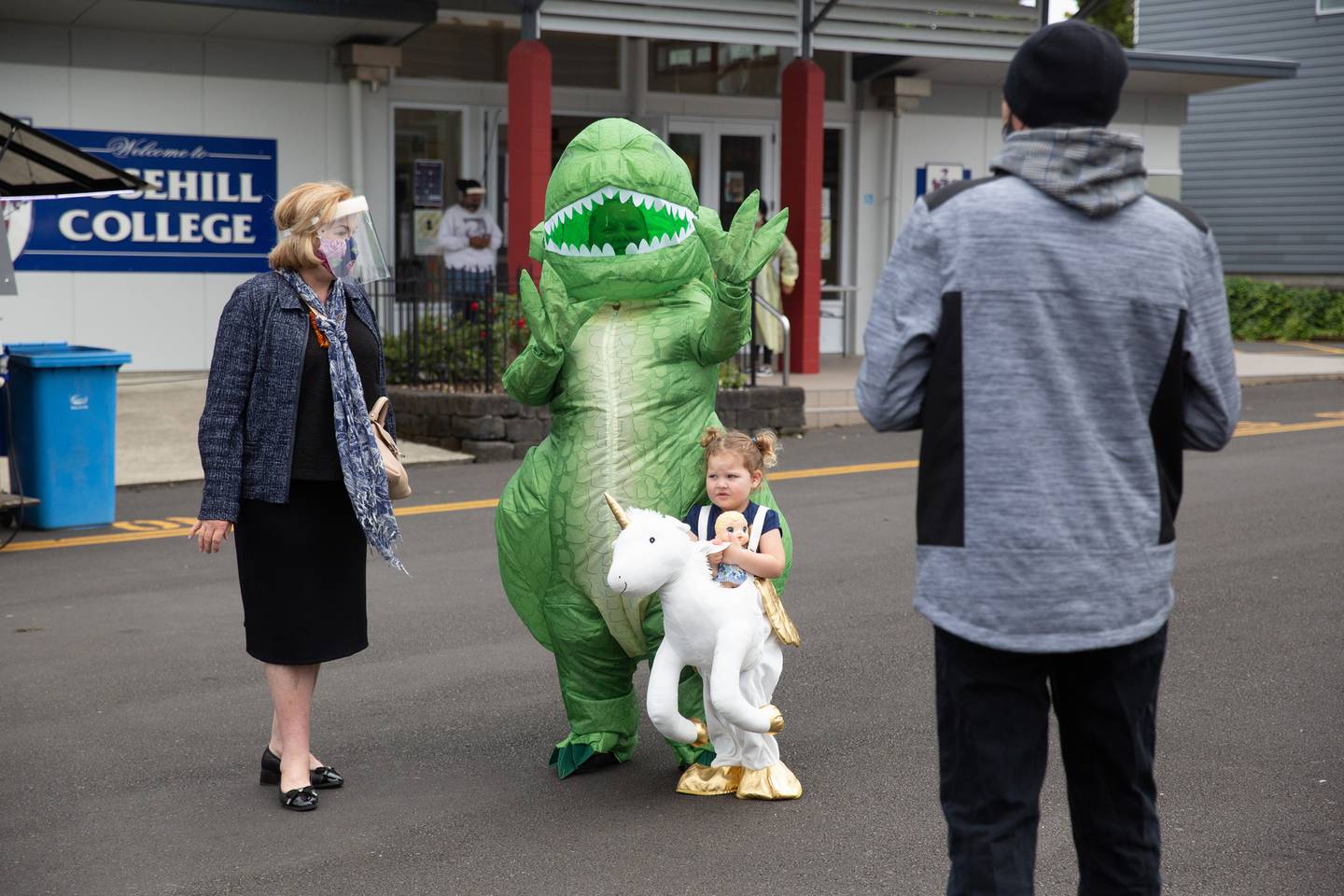 Judith Collins on her recent visit to Auckland at a vaccination clinic at Rosehill College, Papakura. Photo / Sylvie Whinray

It is understood he would instead expect MPs to get a negative test result after they arrived in Wellington before they entered the precinct.

He was also exploring the use of rapid antigen testing for Parliament.

Mallard's requirement of a five-day isolation period is a much more stringent process than for other essential workers who come and go from Auckland, who must only get a weekly negative test to do so.

National Party leader Judith Collins objected to it, and Labour MPs have also quietly admitted they were not happy with it.

Collins has now returned to Auckland twice since the new rule, and is due to return to Wellington soon ahead of the next sitting week next week. Act leader David Seymour was also recently in Auckland and is now sitting out his five days' isolation.

Collins said she would be very pleased if Mallard dropped the requirement. "We've got a whole lot of MPs who are keen to get back, as does Labour. I'm sure this will also enable the Prime Minister to now come to Auckland without having to do what I've been doing, which is five days in isolation. So there's no excuse for the PM not to come to Auckland, so I am pleased about that."

Collins has repeatedly called for the Prime Minister to visit Auckland to see first-hand what three months of lockdown was doing to the people there.