The Ombudsman has launched an inquiry into the MIQ booking system, saying it was prompted by hundreds of complaints. Chief Ombudsman Peter Boshier said the complaints fitted into four broad categories - claims the allocation system was unlawful, unfit for purpose, unfair, and poorly managed.

"I have decided to do my own independent investigation into them all."

"One of the specific complaints is that disabled people are being disadvantaged. I have concerns about whether the online booking system is accessible and whether suitable alternatives are being offered for those who have difficulty using this digital platform."

He said he had notified the Ministry of Business, Innovation and Employment, of his intention to investigate.

"I want to give the public some assurance that the MIQ booking system is working as well as it should."

He said MIQ system was set up quickly in response to an immediate crisis, but border restrictions and the need for isolation or quarantine facilities were going to be fact of life for some time to come. 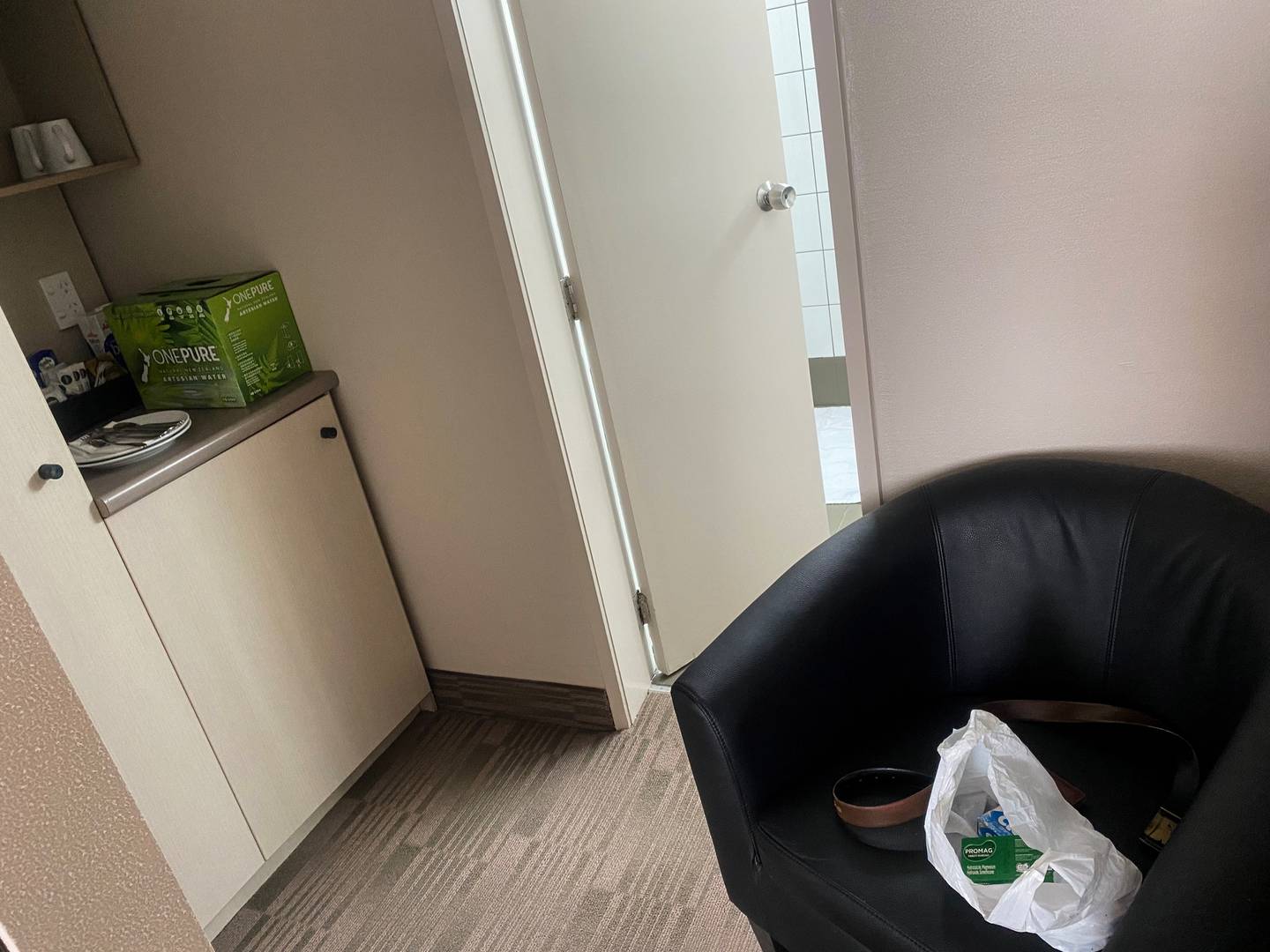 The Sudima MIQ facility in Rotorua has been described as prison-like rooms by a person in managed isolation. Photo / Supplied

"I want to find out how MBIE is responding to these concerns and whether it has a robust plan in place for allocating places in the coming months and years. If there is not, I will recommend it makes improvements."

Boshier said it will not directly result in anyone being granted a voucher right now or given priority in the queue.

"My message to anyone wanting a space is to continue to use the existing channels. If you believe that you meet the criteria for an emergency allocation, you should apply for it in the usual way. Otherwise, you should continue to seek a place through the virtual lobby."

Boshier said he intended to report to Parliament early next year, but could make statements on his findings at different stages before then.

Boshier said legal action currently underway against the Government's operation of the MIQ system would be taken into account.