The National Party is calling for a royal commission of inquiry into the Government's pandemic response this year.

Leader Judith Collins said recent news reports indicate that planning for a Delta outbreak only began in July, even though the variant had first entered MIQ in early April and was spreading quickly around the world.

She said the Government had failed on many levels, including the move from an elimination to a suppression strategy.

Less than 20 per cent of the country's population was fully vaccinated when Delta arrived.

"There was no preparation, particularly in the health system for ICU units - the inability to actually prepare for that when other countries were doing it.

"There was no particular work started on any vaccine certificate."

Collins said the Government's pandemic response did not adapt or evolve in 2021, and New Zealand - particularly Auckland - is now facing the consequences. 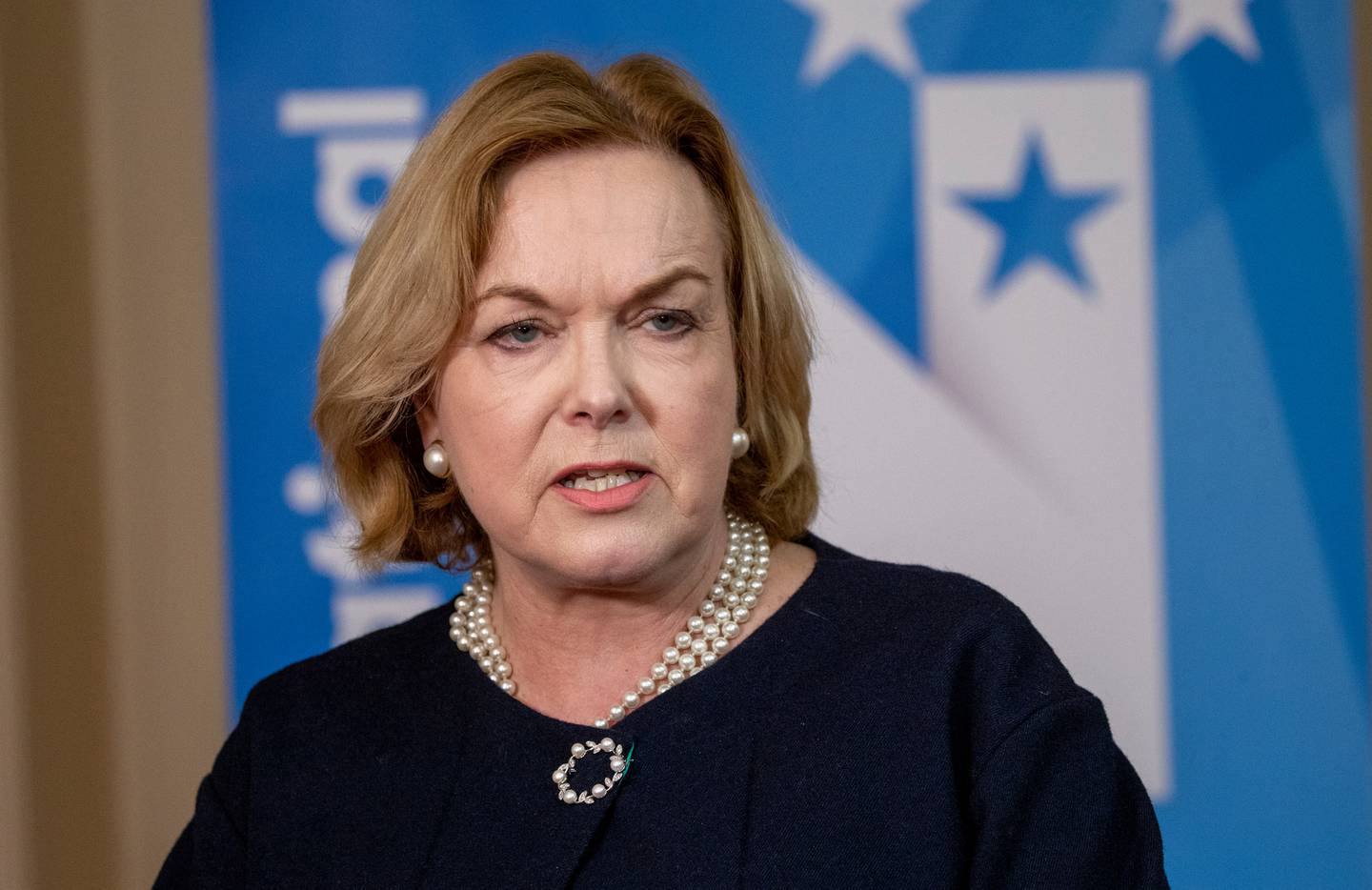 "It is now clear the Government went 'all in' on the elimination strategy and assumed it would work to beat Delta.

"While other countries were vaccinating as quickly as possible and investing in contact tracing, rolling out saliva testing and utilising rapid antigen testing, New Zealand followed the same playbook that worked in 2020."

Collins said answers were needed about why the vaccination rollout had been slow, and Māori vaccination rates had fallen behind. 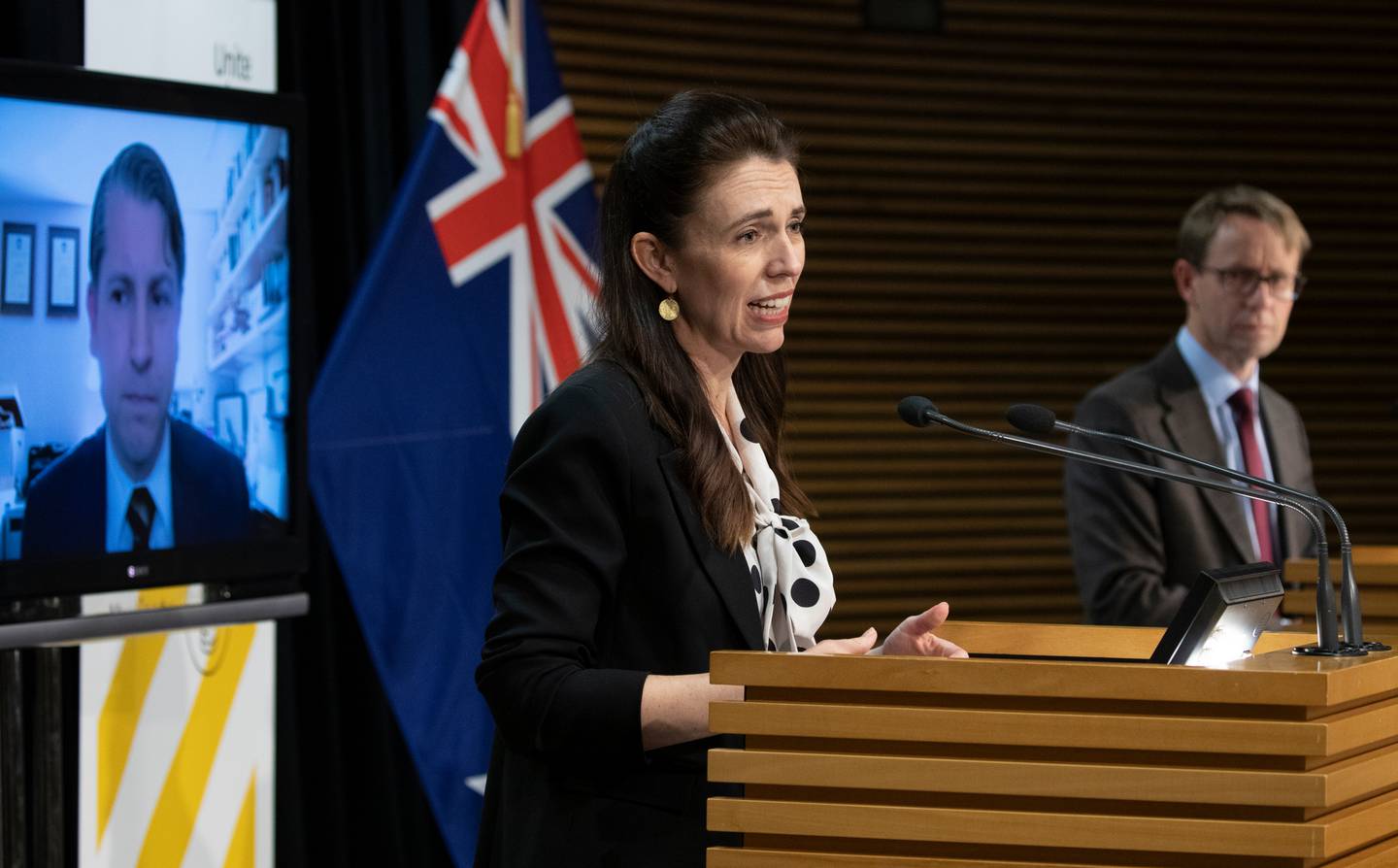 Government spending on Covid-19 had also been murky at times, she said: "The Covid Response Fund was not spent on preparing the health system ... but on art therapy and cameras on fishing boats.

And she criticised the Government's transparency and communication, saying re-establishment of the Epidemic Response Committee would have provided better scrutiny.

"The Government's continued refusal to release any of the recent public health advice is deeply concerning. There is simply no justification for this lack of scrutiny at a time when a government is making such far-reaching decisions.

"The Prime Minister constantly says everything she does is based on the advice of the director-general of health, but he has made statements that strongly suggest that is not entirely true. As she refuses to release any of that advice, we have no way of knowing who is correct."

Collins said a royal commission could begin gathering evidence immediately, and a full inquiry could begin next year or when the immediate crisis ends.

"In the meantime, the Prime Minister could improve transparency and accountability by immediately releasing all current public health advice and modelling."