Mongrel Mob life member Harry Tam has issued a legal letter saying he will bring a defamation case against Winston Peters if he does not apologise for alleging Tam helped a Covid-19 positive case breach the Auckland border.

The former deputy Prime Minister and NZ First leader alleged on the Newshub Nation TV programme last Saturday that one of the two Covid-19 positive women who had snuck into Northland from Auckland was a sex worker Tam helped obtain false documentation for.

"How he [Tam] got up North, that is very difficult to understand in terms of the permit system, but he [Tam] brought in, under false premises, this woman with him… The rest, sadly, is catastrophic," Peters alleged.

The letter from Tam's barrister Ron Mansfield QC sent this morning called on Peters "to honestly account for your false comments about him [Tam] and the harm that those comments have caused him and the community".

Tam, the now former Mongrel Mob member, was granted an essential workers exemption to travel into locked-down Auckland, the centre of a Delta outbreak, to encourage gang-linked unvaccinated people to get the jab.

The legal letter from Mansfield says Peters was seeking "political relevance" from his claims designed to "inflame public opinion against the Government's efforts to manage the recent Covid-19 outbreak and fuel the community's distrust towards Mr Tam specifically and gangs generally".

The letter requests a public statement of apology by 5pm on October 19 to avoid further defamation action which would seek damages. Tam intends to donate any such damages to KidsCan charity. 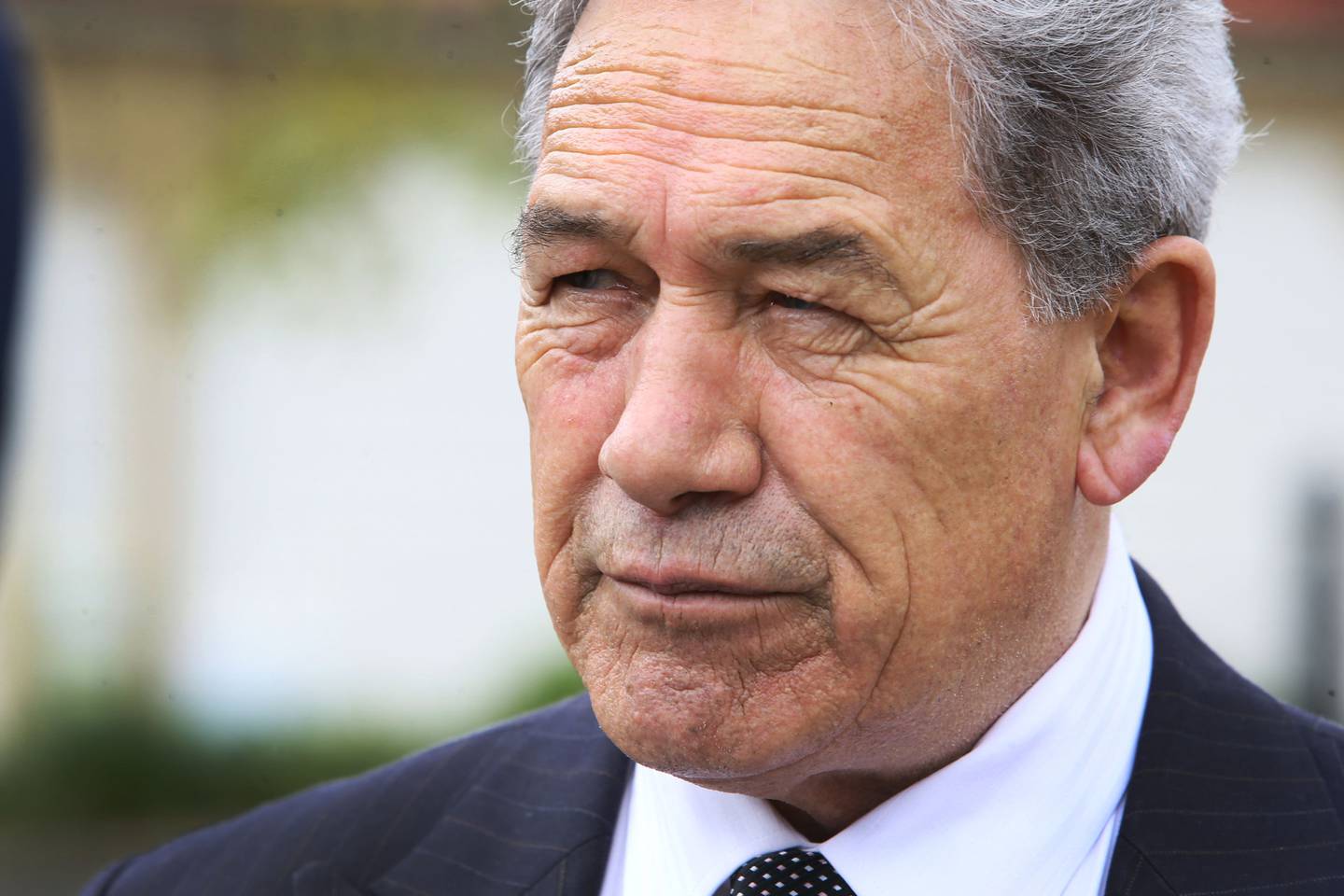 "He had not been 'up North'. He did not enter Northland under false pretence. To his knowledge, he does not know and has no association with either of the two women or their travel to Northland," the letter says.

"Further, the known evidence establishes that no man travelled with the women. There is not, and never has been, any truth in what you claim or any credible basis for it."

Mansfield says Peters blamed Tam personally in a public forum for Northland going back into level 3 and for the resulting "significant personal and financial hardship for the region and its people".

"These claims were heard by the entire country and caused the adverse reaction that you had hoped that they would. Many people may now think Mr Tam is responsible," Mansfield's letter says.

"Mr Tam believes that if we are all vaccinated we protect each other, personally and financially. This Government had the political courage to communicate with gangs and risk ill-informed public backlash and by doing so everyone has and will benefit."

The legal letter says Tam has been "upfront about his background... does not pretend to be other than who he is" and only asks to be judged for what he does now, encouraging gang members to be vaccinated, which "may save lives".

Mansfield says Peters had "no credible factual basis" for his allegations on Newshub and he "did not care".

Nor did Peters attempt to reach out to Tam to verify the claims which were circulating on social media, Mansfield writes.

"The social media sites that made this claim have no credibility and also did not refer to any credible basis for making such a claim. When you claimed that you were certain of your source, you simply lied," Mansfield writes. 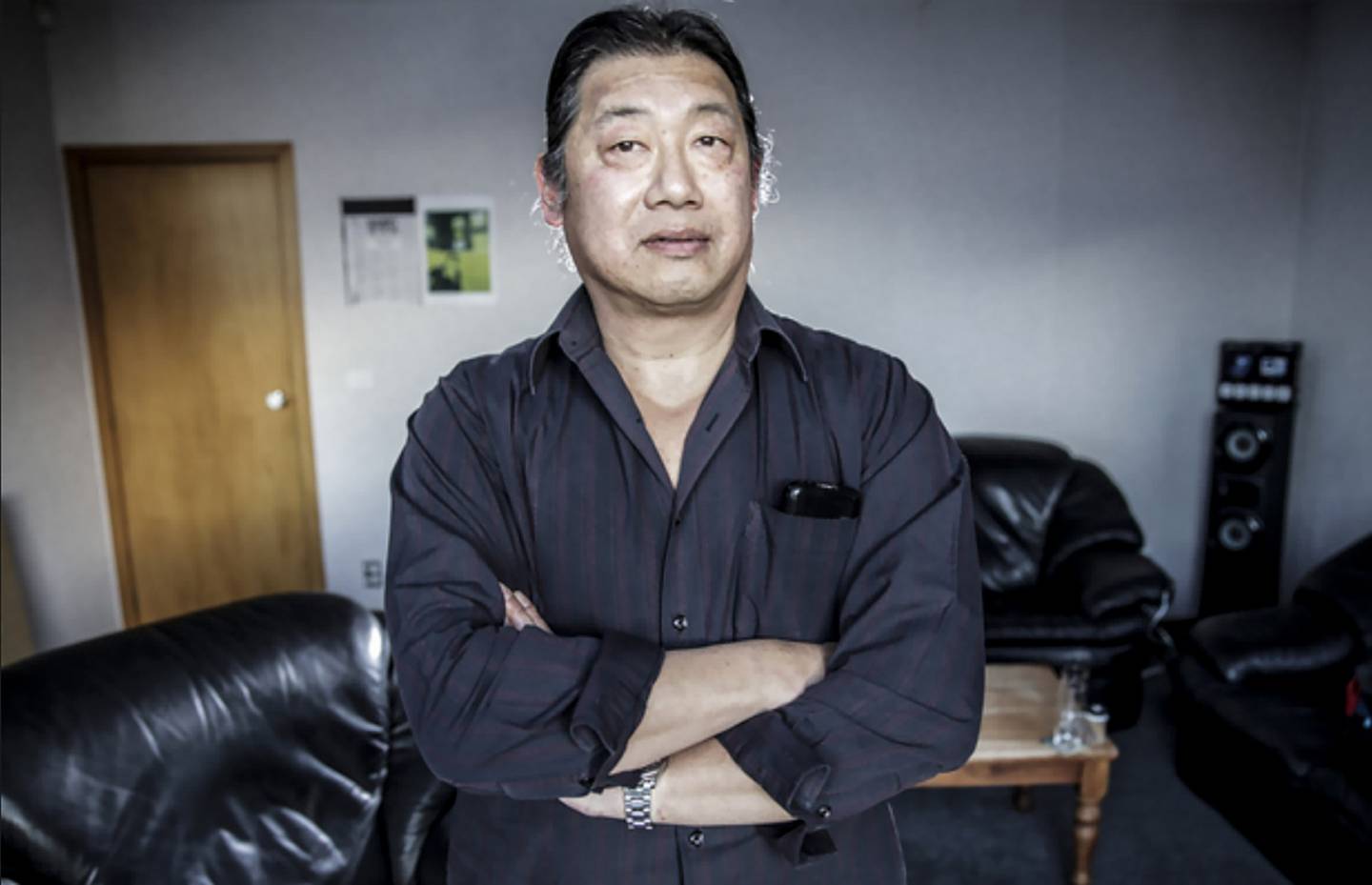 The legal letter says Tam simply wants a retraction and an apology from Peters in an "agreed form" that could be distributed by all New Zealand media.

"He [Tam] had hoped, now that you know you were wrong, that you may have done so honourably by now," Mansfield writes.

"Sadly, it appears you are content to let this falsehood spread. Your apology should be made publicly by you in person and available to all mainstream media."

If Peters does not apologise publicly by 5pm on October 19, an action in defamation will seek that the court confirms Peters' statements on Newshub had no factual basis.

Damages will be sought for the "reputational harm" Tam has suffered.

Tam's legal letter says if Peters agrees to make the public statement of apology he will "work with you to agree suitable wording for your retraction" of it.

Tam's work with gangs on vaccination

On October 7, Tam explained on RNZ's morning report how he was invited by authorities to help people in hard-to-reach communities get tests and provide support for families.

Tam said after decades of "demonising" gangs, the Government now wants them to comply with the vaccination message.

"Some of the people I was involved with did have gang connections and other people didn't, so part of the problem is the authorities mis-identified people.

Personal responsibility was important - but it had to be seen in the context of people's background, Tam said.

There had to be people on the ground who could work with gang members, he said.

"If you want some change ... you can't just keep saying 'they're bad people'".

Tam is the second gang boss, including Waikato's Mongrel Mob chapter president Sonny Fatupaito, the Government has allowed entry into Auckland with an essential workers exemption.

Tam made headlines in July after it was revealed the Government-funded a meth rehabilitation programme run by his organisation Hard2Reach, to the tune of $2.75 million.