The group Grounded Kiwis has filed papers in the High Court at Wellington seeking an urgent judicial review of managed isolation and quarantine.

The group alleges Covid-19 Response Minister Chris Hipkins, Health Minister Andrew Little and the head of the Ministry of Business, Innovation and Employment (MBIE) have all broken the law in the way they've set up and run the managed isolation and quarantine system (MIQ).

It is seeking a court order stopping the Government from continuing to operate MIQ in this way.

"But we believe that the courts play an important role in a democratic society to act as a check on the Government's exercise of power."

She said one of the key issues in the court action against the Government is the failure to include alternatives in MIQ. 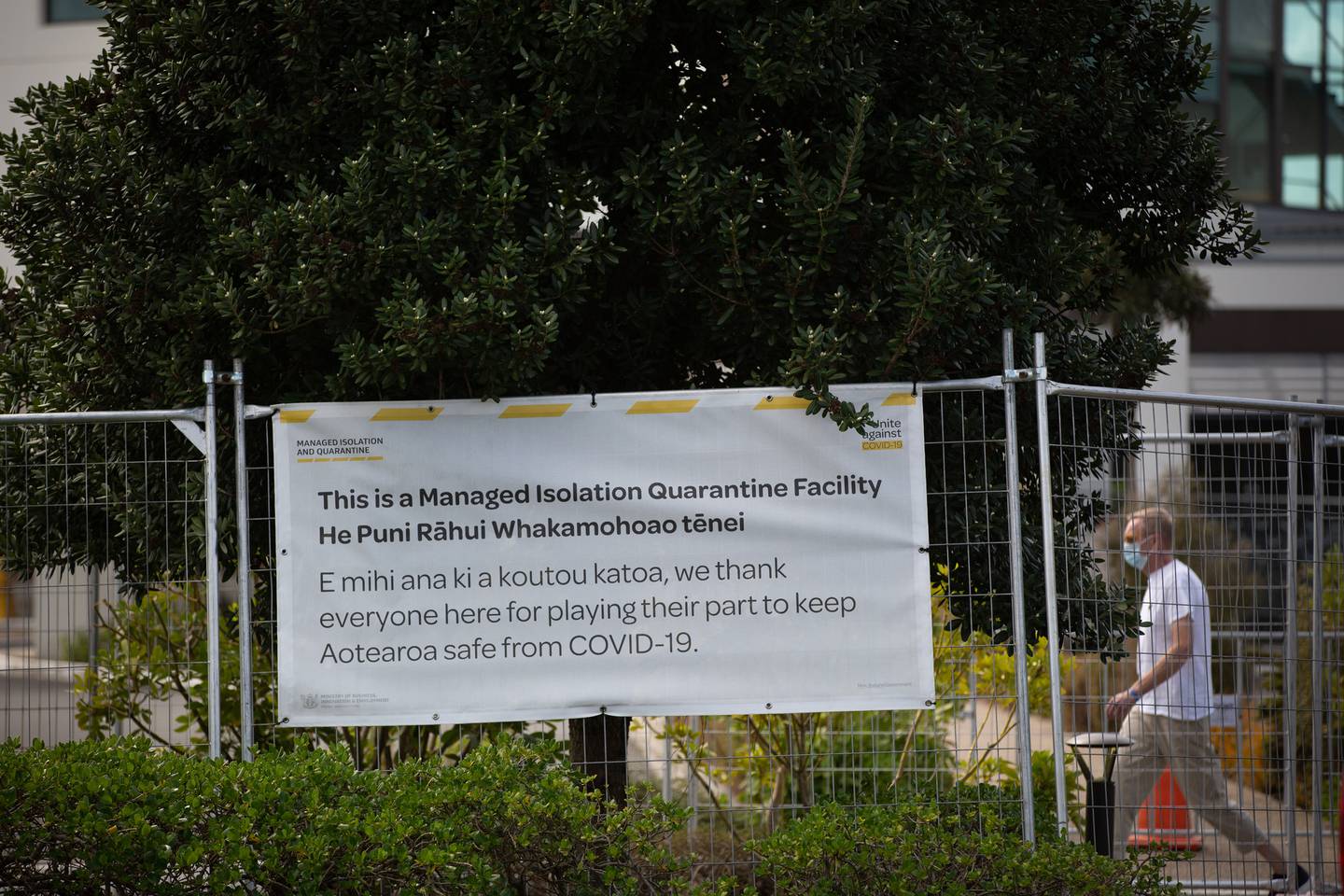 "There's people who are in the current lottery system seeking to obtain spots and in some cases, very limited cases are obtaining them coming from places like Western Australia or Queensland where there is very, very low Covid cases," Birt said.

"And those people are vaccinated, but there's no method in the system at the moment for those people to be able to isolate at home, for example.

"Those people are required to enter the lottery and to obtain a voucher to stay 14 days in a hotel, just the same as everyone else. Essentially, meaning that supply is limited further by people who potentially don't need to use that form of the system."

Under the MIQ system, Birt says, the Government has been limiting New Zealanders' right to return in a way that has never been limited before.

"With the lottery system we've been able to see the numbers ... wanting to get back."

Grounded Kiwis is in the process of becoming an incorporated society and has launched a Givealittle fundraising page to try to cover court costs.

"The outcome may not have impact for an individual case but what we're hoping is that it has a wider impact and causes systemic change that will enable New Zealanders to return home."

Public law specialist Paul Radich, QC, is taking Grounded Kiwis' case. He says the group is asking the court to declare the order that is in place, and the practical systems that operate through the MIQ website, are in breach of the Bill of Rights.

Under section 18 of the Bill of Rights Act, every New Zealander has the right to enter the country.

Radich told Checkpoint that while the group accepts quarantine is necessary, its real concern is the limited number of hotel rooms available.