He says today's extension of the nationwide level 4 lockdown shows the Government wasn't prepared and he has attacked the graduated extension as a "drip feed" and "more spin".

"Jacinda Ardern knew all along that the virus takes eight to 10 days to peak but led us to believe that we might come out of this early," Seymour said.

It comes after the Prime Minister announced all of New Zealand would remain in the highest state of lockdown until 11.59pm on Tuesday.

At that point, Auckland and Northland will remain at level 4 while it is intended the rest of the country will move to level 3.

For Auckland, the prospect is another fortnight at level 4. It is yet to be seen how long Northland will stay at the same level.

Seymour said it showed that the Government had not done scenario planning recommended by experts or trained enough contact tracers before the outbreak.

"The big question now, is how will New Zealand be any better prepared for future outbreaks under this Government? How will the Government use its time now better than it used the past 18 months?"

"New Zealanders deserve certainty, not being teased with freedom only to have their hopes dashed one drip-fed extension at a time. We all need certainty to plan for our businesses, know how long we'll be home-schooling and to organise our lives."

Seymour said there should be an explanation as to why the South Island wasn't prioritised for testing and tracing. Doing so could have allowed it to be released earlier, he said.

"Unable to trace and test to the edge of an outbreak, we instead have to rely on a full 14-day cycle to eliminate the possibility of cases we don't know about. 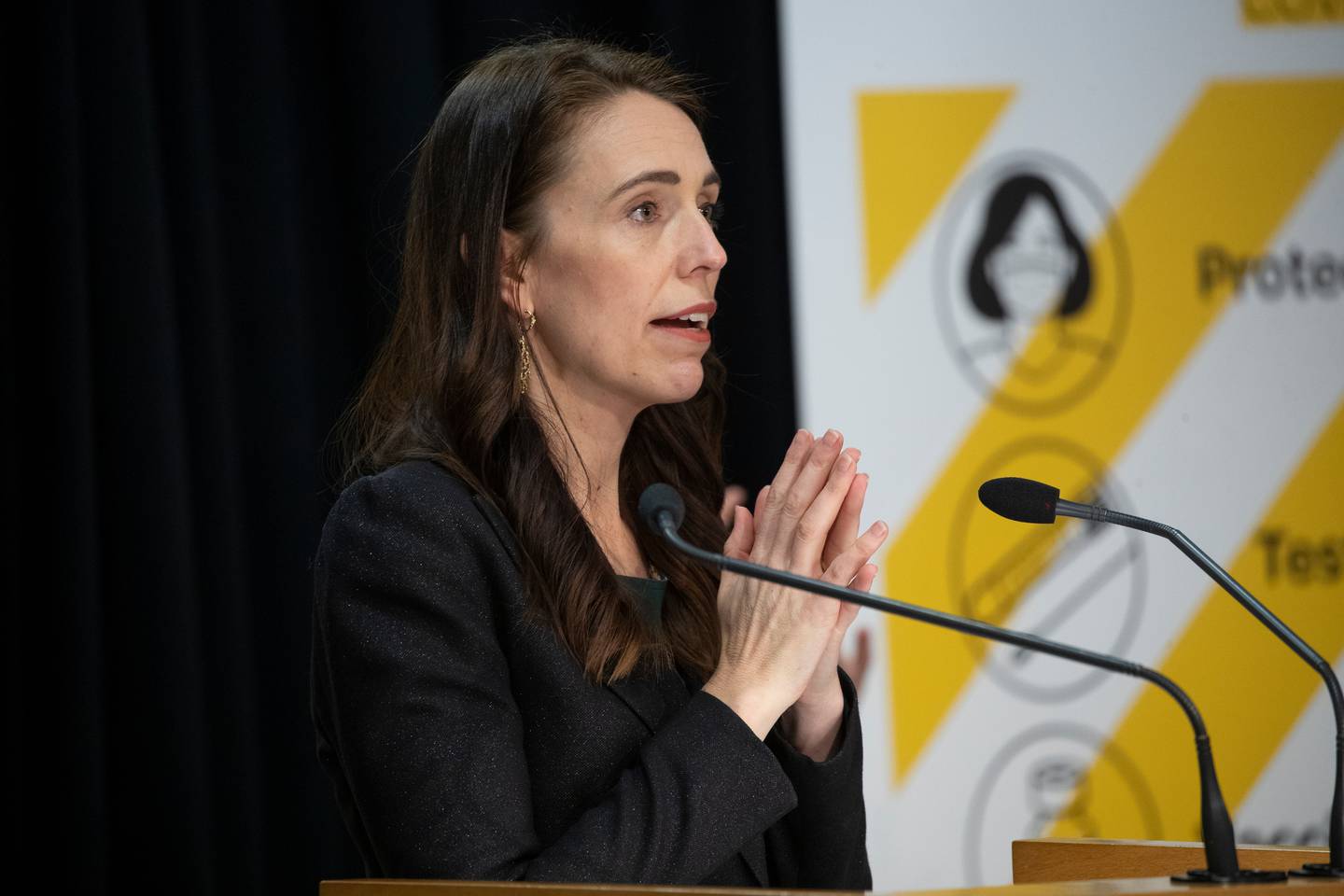 "The Government needs to let us know what steps it is taking so we don't have to endure a nationwide level 4 lockdown for two weeks every time there is a case."

Canterbury Employers' Chamber of Commerce chief executive Leeann Watson said the extension of level 4 was "disappointing", although it was positive to know the country south of Auckland would be moving to level 3.

Watson said 90 per cent of businesses could operate safely at level 3.

"We also know that in lockdown Treasury has forecast it to cost the country $1.45 billion per week - and that's just the economic impact, not to mention the emotional toll on many people.

"While the Government absolutely has to weigh any decision-making with the impact on public health, the reality is that ongoing lockdowns cannot be part of our long-term future."

She said there needed to be new ways found to operate safely and to speed up vaccinations.‌

"While the Delta variant poses new risks and requires a new way of thinking, we can still take the lessons we have learned over the past 12 months along with the improvements in technology and come up with a different plan. 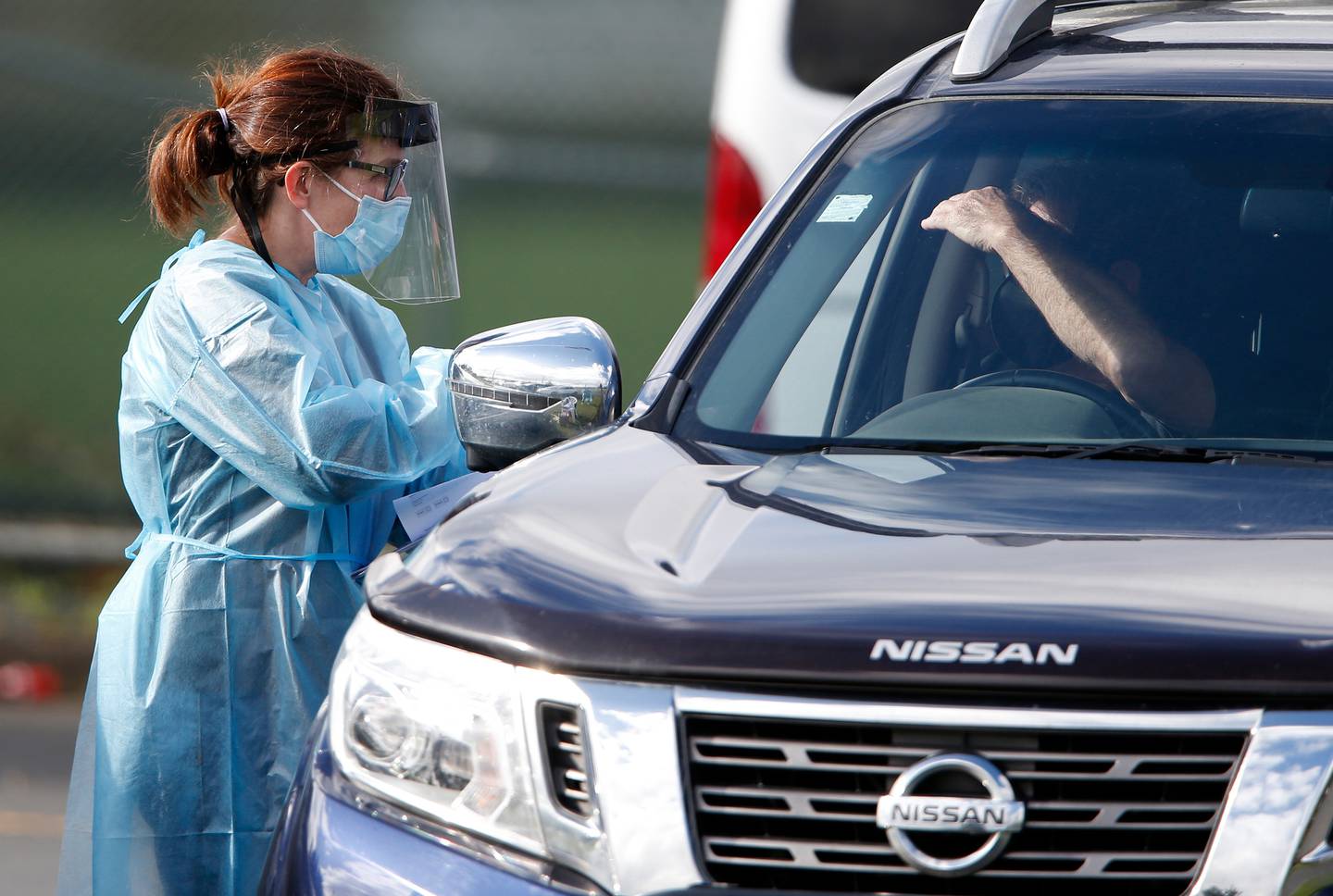 "We urge all of those hospitality businesses that are doing it hard right now, to stay strong and seek out help. Our most recent feedback from members shows that whilst they largely support the level 4 lockdown, 75 per cent of those businesses wouldn't be financially viable after two weeks at this level."

She said several members had only just made final repayments on loans from last year's lockdowns and were "devastated" to be "in that position of starting the process again".