By Sarah Robson of RNZ

Since the start of the Delta outbreak, 8500 more people have ended up on the benefit, Ministry of Social Development figures show.

While job losses have been nowhere near as severe as the first lockdown in March last year, many thousands of whānau are still struggling to make ends meet, as Covid-19 restrictions remain in place.

"Filled jobs were continuing to rise, more people across all industries were starting to get a little bit more work," he said.

"We saw before lockdown as well, much-improved unemployment rates, but also a much improved under-utilisation rate. More Kiwis were getting into jobs, and those Kiwis who wanted to work a bit more, a few more hours a week, for example, they were getting that work as well."

But the return to lockdown had thrown a spanner in the works, Olsen said.

"We know that those more casual workers, that precarious workforce in general still finds it incredibly tough during higher alert level periods and that very much flows through to their whānau as well.

"We know, for example, that food grants are up 36 per cent over the first six weeks of the lockdown compared to the six weeks prior."

Prior to the return to alert level 4 in August, the number of people on the benefit had been steadily declining.

At the start of October, there were over 8500 more people receiving government support payments, compared to the week before the outbreak was discovered.

Most of that increase has been people going on to Jobseeker support - half of them in Auckland.

While benefit numbers have gone up, it's still nowhere near as dramatic as the spike seen during the first lockdown last year.

When people had to stay home and stick to their bubbles, they could not fall back on their usual support networks, she said. 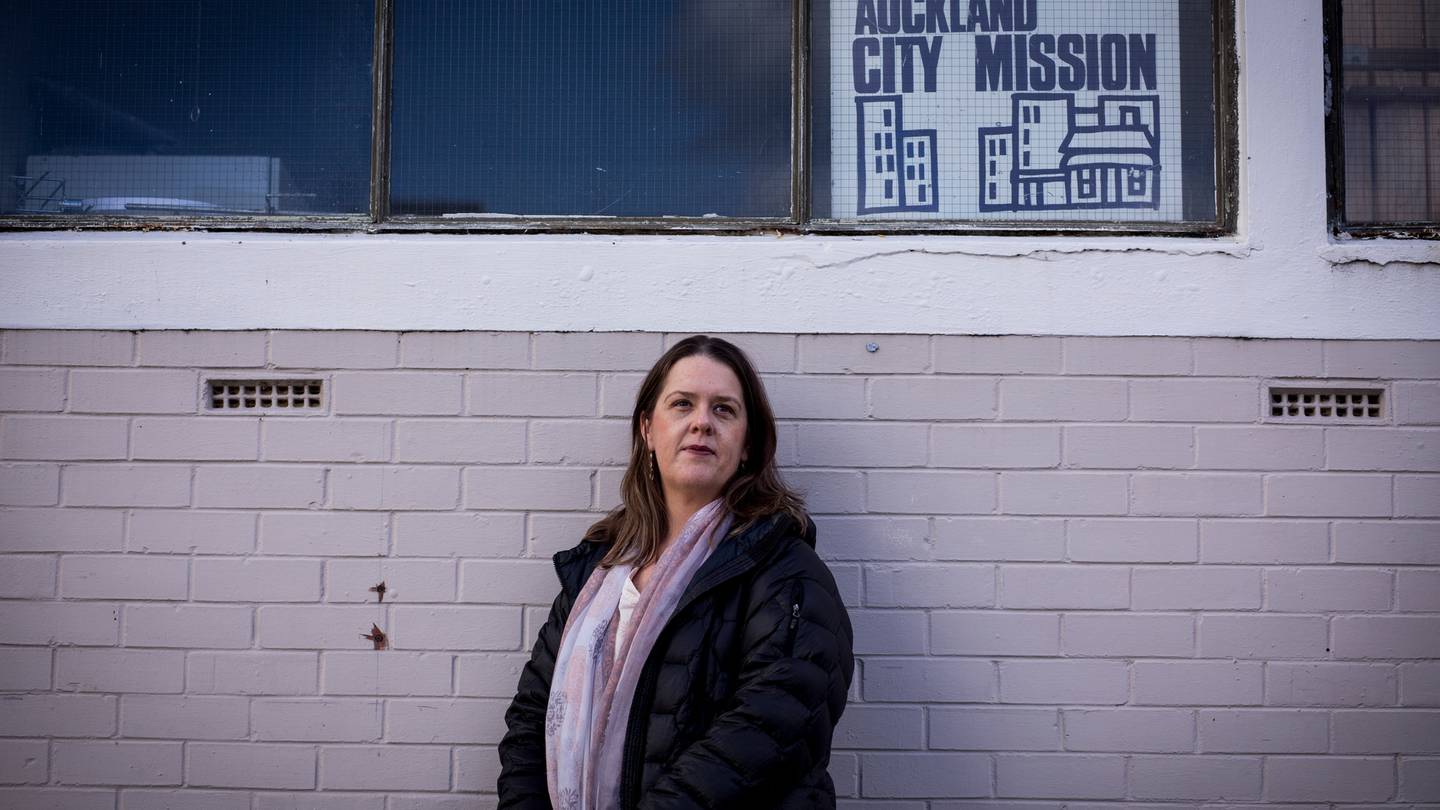 "You might go to your grandmother's house for dinner one night a week or the after-school programme has afternoon tea, so there is food provided there.

"All of those processes are actually made very, very difficult and in a lockdown reality, what was a minimum income that was stretched anyway, it really just gets stretched too far."

And the longer lockdown went on, the harder it would get for low-income families to bounce back, Robinson said.

"If you think of people who are contractors or people on casual labour, or a family perhaps, or an extended family that was reliant on one income that has been significantly reduced.

"It takes some time to recoup the loss, and the longer that we're in level 4 and level 3, the extent of that loss becomes more and more significant."

Cost of living 'up and up'

A $20 increase to benefits, announced in May's budget, kicked in at the start of July.

For solo mum Jayden, it had been a big help.

"That could go to something essential, like food, power, especially during the lockdown, just because families are at home a lot, so things are being used way more often than they would be if we weren't in lockdown."

But Olsen said for others, that increase would have been eaten up by inflation.

"That's meaning a number of households are having to pay a lot more for all the goods and services they might be getting. Rents, for example, probably just by themselves have taken out that extra $20."

But it was not just rents that were rising.

Child Poverty Action Group spokeswoman Janet McAllister said to ease some of the pressure families are under, the Government should have brought forward next April's benefit increases.

"They would have still been inadequate, but it would have been something and they didn't," she said.

Prime Minister Jacinda Ardern has signalled more support for families in hardship is being considered.