In an interview regarding the rise in living costs in Australia, Morrison admitted it was a concern but suggested Aussies were lucky they weren't living in neighbouring countries, including New Zealand.

New Zealand's inflation levels surged to 6.9 per cent, while Australia's is at 5.1 per cent.

While announcing a fuel tax cut and other measures to create an "economic shield", he singled out Ardern over New Zealand's inflation rates.

He pushed back on the idea that Australia's "economic shield" was "shattering", highlighting that it has meant Australia hasn't ended up in the same place as New Zealand.

"Now I know Australians would be saying, well, what's happening in the UK, in the United States and in Canada and Germany and France, what good is that to me if my prices are going up?.

"Well, what that shield has done has ensured that what others are experiencing in other countries has not happened to the same extent here. Those almost 7 per cent inflation rates in New Zealand could have been here.

"Absolutely not, because of what we're seeing. And when you look at what Australia is experiencing compared to - look across the ditch in New Zealand," he replied, before a reporter cut him off and said "we don't live in New Zealand".

"And what we have avoided in Australia is what is happening in those countries. And Australia's economic policy shield that has seen our economy through these last two years is also what it is setting us up as we set out in the Budget for the decade ahead.

"Now, when you look around the world, there are few places that people would rather be than right here in Australia. And the reason for that is, is the way we've steered this country through one of our most difficult times."

Fruit and vegetables climbed 18 per cent.

Meat, poultry and fish increased 8.7 per cent, restaurant food 5.1 per cent and non-alcoholic drinks 2.7 per cent.

Morrison's comments come as it was revealed low income earners in this country are spending an entire day's pay on their weekly commuting costs, according to a union.

In response to the rising costs of living, Ardern said in April she acknowledges "it's hard now", but believes a swathe of increases to benefits, superannuation and student support which has kicked in, will benefit 1.4 million people and make a difference.

"We can see around the world that other countries are experiencing this exact same issue," the Prime Minister said.

"It's impacting everyone. The question for us is: What can we do to ease that pressure." 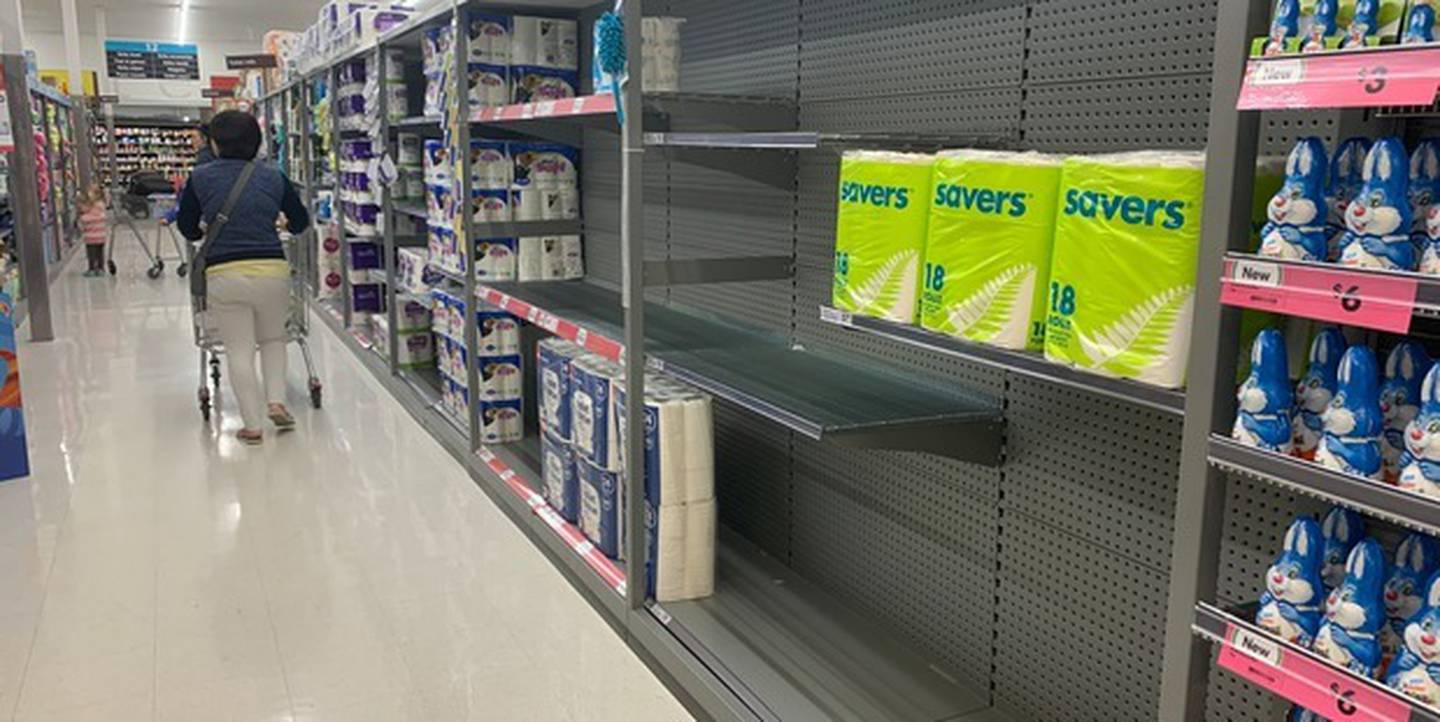 She said the fuel excise cuts and public transport subsidies were among steps already taken to address inflation in New Zealand.

Speaking to the Herald, Ardern acknowledged for many the changes would not go far enough. She also said Labour did not break its election spending promises to pay for the benefit increases and added Labour could, in the future, shift tax brackets like National has proposed - just not now.

Ardern said the changes were part of a policy platform that had made New Zealand a better place than it was when she took office four years ago; fewer children were going hungry at school, thanks to school lunches policies, benefits had been increased and indexed to wages, and incomes overall were up.

Asked if she would go to the election next year making the case that her New Zealand was a kinder, better, place than it was four years ago, Ardern said she would.

"I believe that to be true," Ardern said, adding that she believed a significant legacy was the fact that debate around income support had shifted from whether benefit increases could be justified, to whether the increases were enough.

"When I reflect back on these past five years, the fact is that we have increased those [benefit] rates for some people as much as $175, and New Zealanders are calling for us to do more - that is a significant shift.

"The debate in this space used to be vastly different and I think that is something that I think as New Zealanders we should greet warmly."