A young couple in south Auckland were charged $10,000 interest on a $29,000 car loan, despite having no way of paying back the money, an advocacy group says.

The vehicle finance lenders were made to wipe the interest charges after it was discovered they had not properly carried out an affordability assessment for the couple, who had three children.

And in another recent case in South Auckland, a person earning less than the living wage ($22.75/hour) was charged $20,000 in interest on a $32,000 car loan. Again, the loan shark was forced to wipe the charges.

"Every day we continue to be called by people drowning in debt when they should never have been granted loans in the first place," said Christians Against Poverty senior policy advisor Michael Ward. "That is, when lenders have failed to conduct proper affordability assessments."

Christians Against Poverty highlighted the cases as part of a plea for the Government not to water down lending laws that came into force in December.

It was one of 11 budgeting and community organisations that have penned a joint letter to all Parliamentary parties' consumer spokespeople asking them to support the Credit Contracts and Consumer Finance Act (CCCFA).

The 2021 reforms were designed to prevent predatory lending by requiring organisations to verify that a borrower could afford to pay back a loan. Previously they were able to take a borrower at their word.

Banks have claimed that the lending changes had unintended consequences and have prevented them from lending to first-home buyers or people seeking a mortgage top-up. 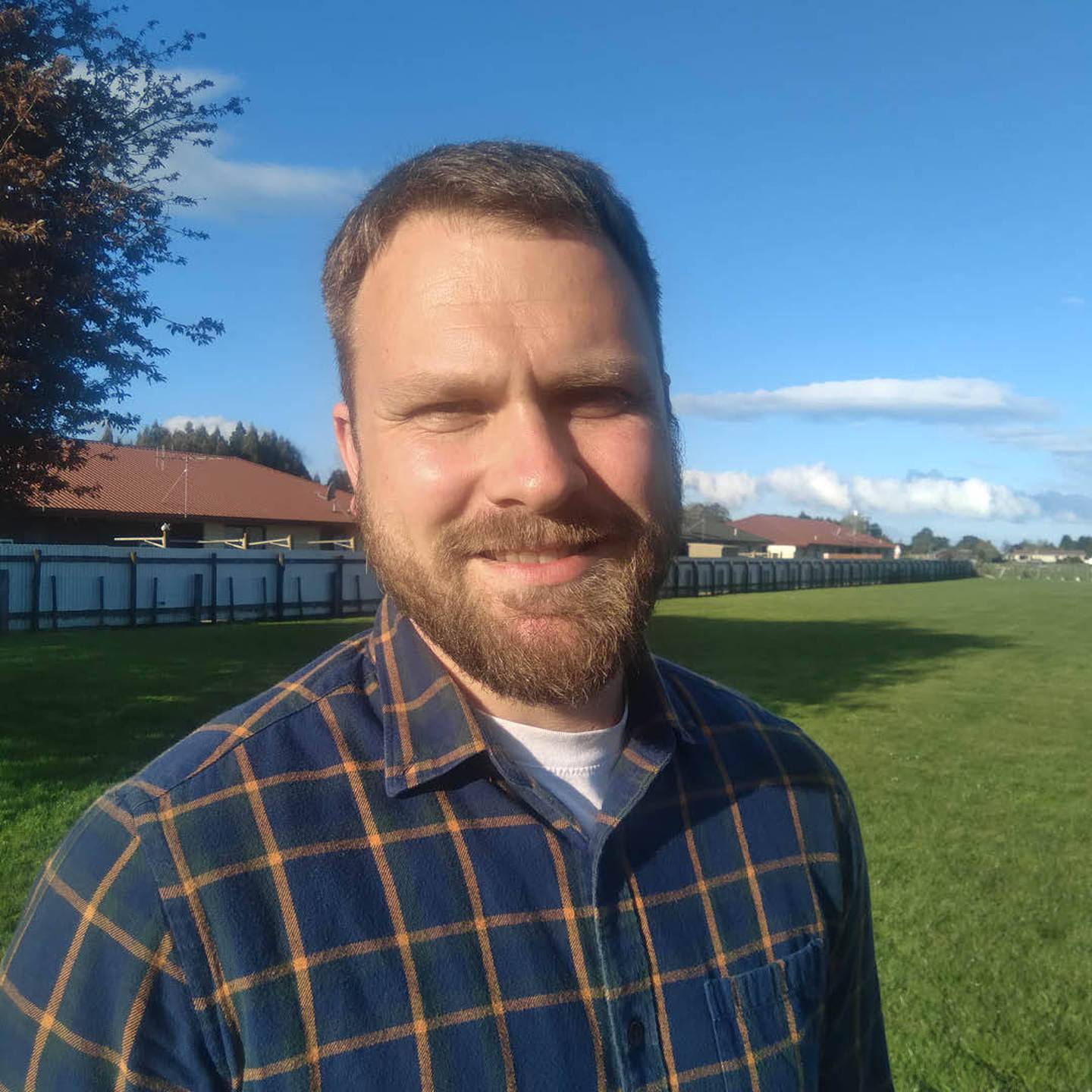 Christians Against Poverty senior policy advisor Michael Ward said his organisation was called by people every day who were "drowning in debt". Photo / Supplied

Ward agreed that any unintended impacts on mortgages or business loans should be reduced as much as possible.

"However, we believe it's important to ensure that any changes to legislation do not come at the expense of vulnerable borrowers who are preyed on by loan sharks practising unethical behaviour - the reason the CCCFA reform was introduced in the first place," he said.

FinCap chief executive Ruth Smithers said the lending changes had created a fairer balance between lenders and borrowers. Whānau had a clear mechanism to challenge a lender when the rules had not been followed, she said. 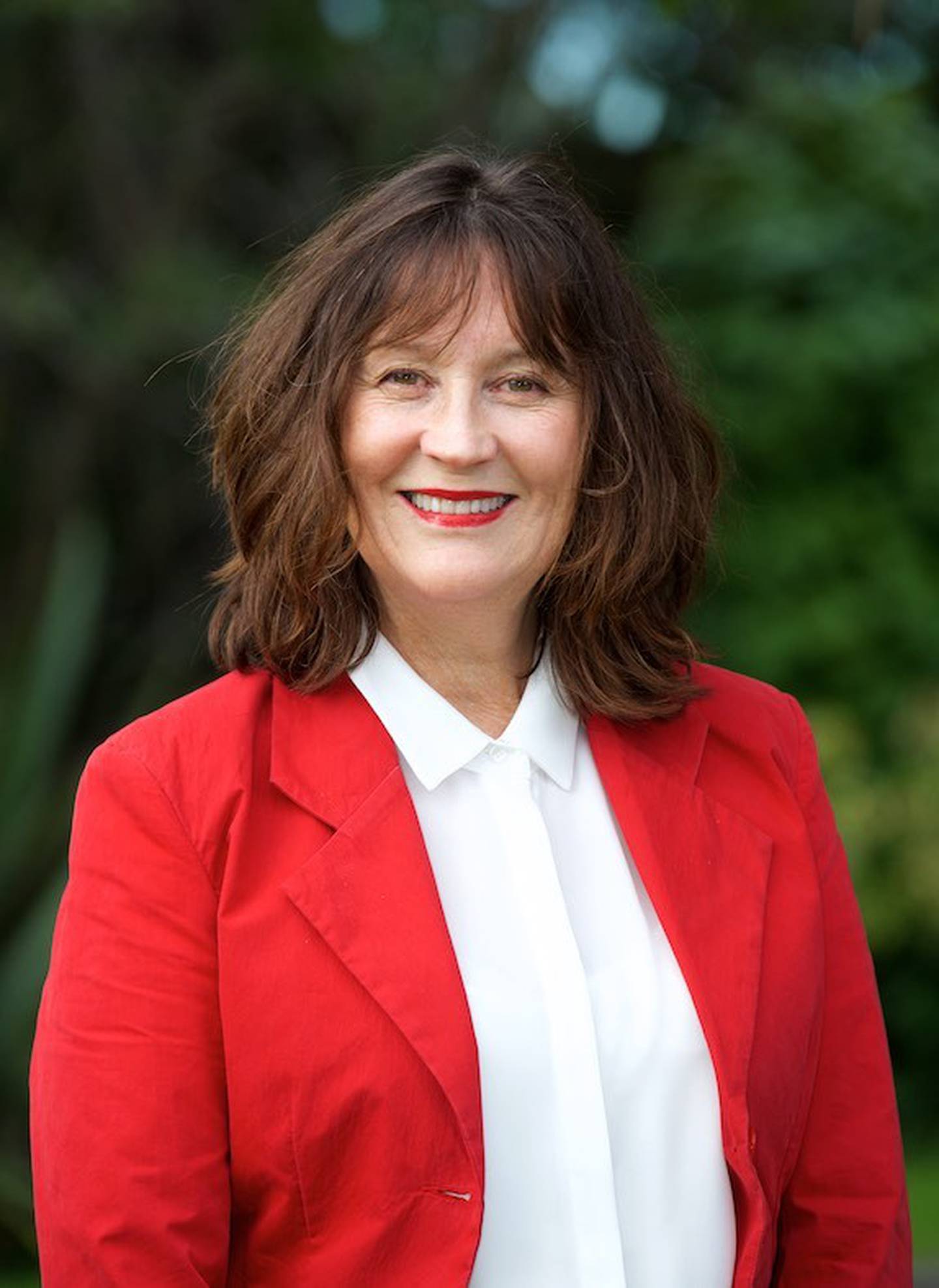 "A debt spiral where a whānau is further in deficit and debt every day is completely avoidable. This is especially the case where lenders are clearly required to do an honest check that they are selling a loan which will not immediately see a dilemma between paying the loan or buying food."

Under the changes, budgeters have the legal right to ask lenders to produce evidence that a borrower could afford a loan. If they were not convinced, they could complain to the Commerce Commission.

Fincap has previously said that some financial mentors were using the mechanism multiple times a day.

Government's review of the lending changes just months after they came into force rattled organisations and charities, which had fought for the reforms for decades.

Commerce Minister David Clark has indicated that a major rewrite of the law was unlikely following the review, and that minor tweaks were more likely.

He said the Government wanted to make sure lending wasn't causing ongoing hardship. 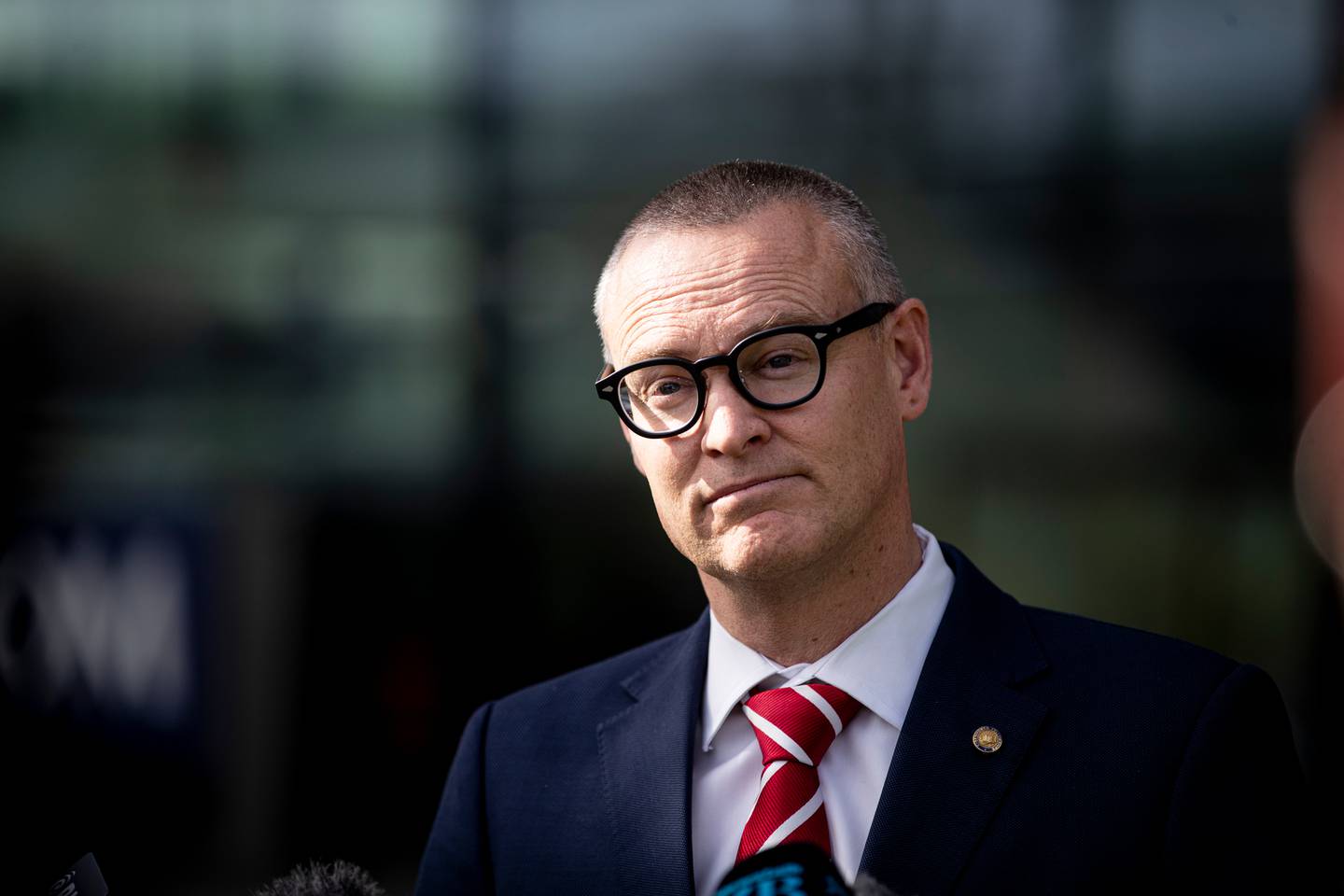 Commerce Minister David Clark said any changes to lending reforms were likely to be minor tweaks. Banks have protested that they are too restrictive. Photo / Dean Purcell

"Ultimately we know that every customer can become a vulnerable customer if they take on the wrong debt, if they take on debt they can't afford, and that is what this legislation is trying to prevent."