In the same year that the Government declared a climate emergency, imports of an especially dirty type of coal from Indonesia topped a million tonnes for the first time since 2006.

Last year, 235kg of overseas coal was imported for every New Zealander in order to power homes and businesses. This is also only imported coal; the country also produces coal domestically.

Ninety-two per cent of the imported coal was from Indonesia, and the vast majority of that was a low grade, high emissions type - sub-bituminous coal.

"Not only are we burning more coal, [but] it's the dirtiest coal. And it comes from Indonesia where the conditions and the mining is appalling," Cindy Baxter, an environmental campaigner, said.

In recent years, low lake levels meant our biggest electricity generator - hydroelectricity - has produced less energy than normal. Natural gas supply has been inconsistent. Coal has been increasingly used as a fuel of last resort to keep the lights on in our homes and businesses.

Coal imports from Indonesia in 2020 totalled 1.084 million tonnes, or just over one billion kilograms. Australia's the only other significant exporter of coal here, sending over about 10 per cent of Indonesia's total, 95 million kilograms.

New Zealand's imported more than a million tonnes from Indonesia only twice in the past 20 years - 2020 and 2006.

Almost all of it last year - 910 million kilograms - was sub-bituminous coal which must be burned in greater quantities to achieve the same energy output.

"Yes it does. The fact that we're importing a carbon-intensive fuel into the country and using it domestically to meet demand is carbon intensive. It will be adding significantly to our footprint here."

On top of that, New Zealand measures and budgets for the emissions of burning of the coal. The emissions involved in getting that coal here by boat are not recorded nor fit into any country's carbon budgets.

"The carbon miles involved with getting fuel from where it comes from and where it needs to be are generally not part of the equation. But absolutely they would be adding to the footprint involved with a higher coal burn in New Zealand."

The Government - which wants 100 per cent of electricity supply to be renewable by 2030 - admits this is not good enough.

"Unfortunately fossil fuels continue to play a prominent role in security of electricity supply due to the structure of New Zealand's electricity system, especially in providing cover for dry hydrological years, such as we have been experiencing," Energy and Resources Minister Dr Megan Woods said. "This Government is not been [sic] satisfied with this reliance on fossil fuels and last year we backed up our goal to have a fully renewable electricity grid with a $30 million investigation into solving the dry year problem.

"The NZ Battery project is investigating the country's potential for pumped hydro, as well as comparator technologies, and is progressing well but will take time."

"We're sick of hearing the words. We need to see it turned into action and the Government to stop being driven by industry, the biggest emitters."

Even before the coal gets on the ship there's already a global environmental cost, including deforestation and the lack of reforestation once the mines are not used.

A journalist in Indonesia, Hans Nicholas Jong, said although there is mining regulation, the government doesn't consistently enforce it.

"[There are] responsibilities for companies to rehabilitate their mines. Once they have finished operating they're actually required by law to recover the environment. They're required to reforest their areas, they're required to close their mining pits. This is something they haven't done because basically there is a lack of monitoring by the government, just because of the sheer number of mines."

Indonesia is one of the world's biggest producers of coal.

Despite public opposition, he said the government recently revised these laws, relaxing restrictions for mining companies which outraged activists.

Precisely where we get our coal from has been masked by the Government.

Since 2012, Stats NZ has kept confidential the type of coal and its origin. The public cannot know where we get our coal from. Importers can request their products be made confidential, which Stats approved in this case. It does release total coal imports. 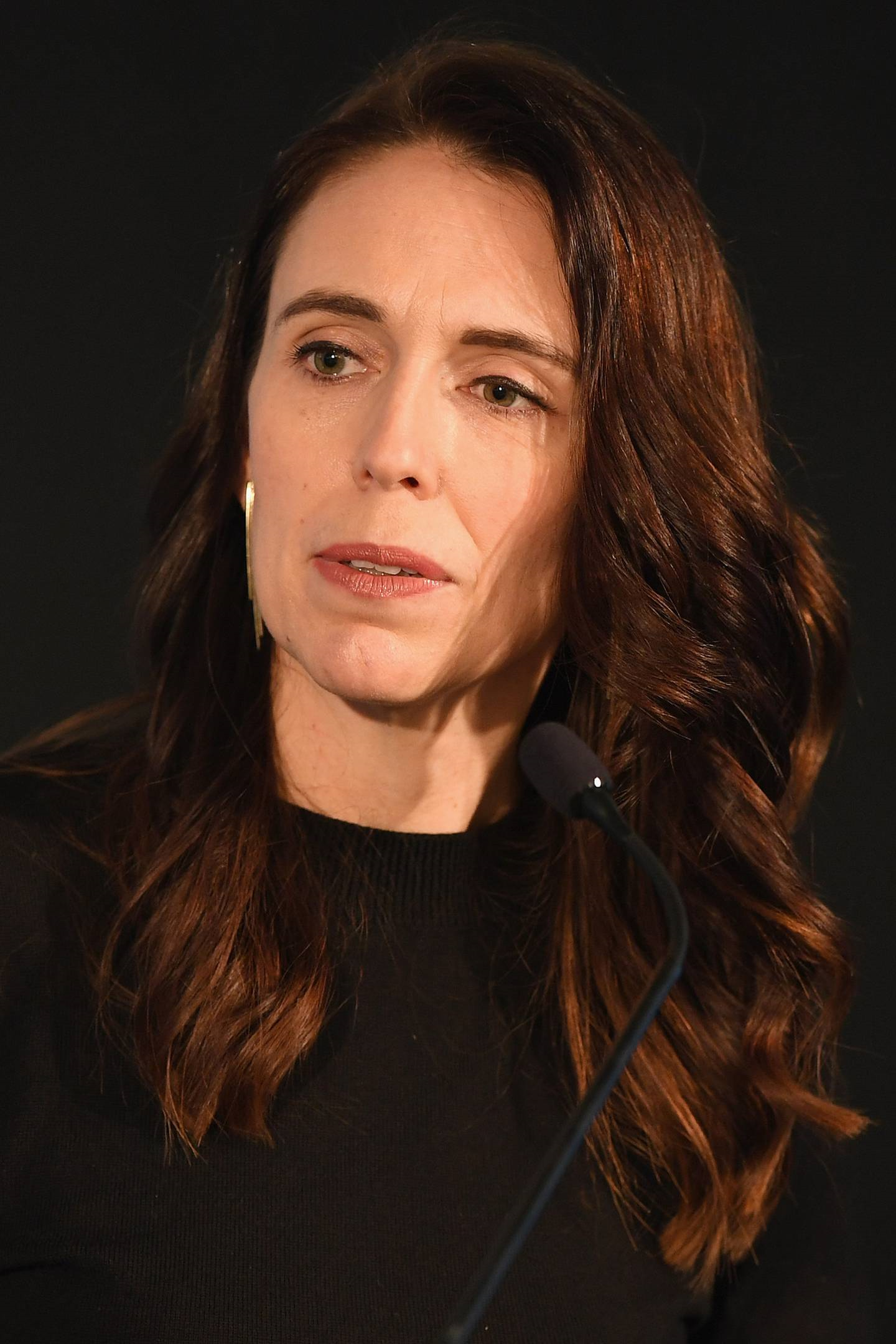 Prime Minister Jacinda Ardern delivered a Post Budget speech to the Canterbury Chamber of Commerce, pointing out millions in the Budget release will go towards climate change. (Photo / Getty Images)

"It's indicative of the close relationship that the mining industry has had with our government. To be able to get that sort of information that is available internationally blocked in New Zealand arguing commercial sensitivity ... the power of industry in this country over civil society is quite extraordinary," Baxter said.

Coal makes up a large amount of our electricity. As an example - in the first quarter of this year, 44 per cent of Genesis Energy's total generation was from coal. The company has signed an agreement to receive natural gas from another company Methanex.

Woods said there has been an unexpected reduction in natural gas supply from at the Pohokura gas field, recently the country's largest.

"At full capacity, Pohokura gas field provides approximately 40 per cent of New Zealand's natural gas supply but over the past 12 months, production from the field has almost halved.

"As a result, overall natural gas production is down approximately 20 per cent on last year. While this decline has put pressure on the supply of gas for all users, including electricity generators, this is not something anyone could have foreseen and is not a result of Government decisions.

"The market responded as it was originally designed to, which included more use of coal at Huntly Power Station to provide the dry year cover that gas has previously provided to ensure security of supply."

She said the energy sector has also committed over $1 billion in new renewable capacity this year alone, including both geothermal and wind energy plants. Another wind farm, Waipipi, opened last month, and the country's biggest solar farm in Kapuni.

Woods was asked, if coal is necessary, why New Zealand couldn't import it from a country with a stronger environmental record. She said these are business decisions made by privately-owned companies.

The Government is a majority shareholder of each of Genesis, Mercury and Meridian energy companies.