The budgets set limits on how much carbon dioxide equivalent greenhouse gasses the country can emit over three periods up to 2035, as part of a long-term target of net zero emissions by 2050 and limiting global warming to under 1.5C.

Next Monday the Government will unveil the Emissions Reduction Plan, which will show how these budgets will be achieved.

This morning Climate Change Minister James Shaw described the budgets as a "sinking lid" on the path to zero emissions by 2050.

National Party leader Christopher Luxon says they support the targets and budgets set today, continuing the cross-party support that got the Zero Carbon Act over the line back in 2019.

"Climate change is a huge challenge. National is fully committed to emissions targets including net zero by 2050," Luxon said."

National would support the budgets in the debate set for this Thursday in Parliament, he said. 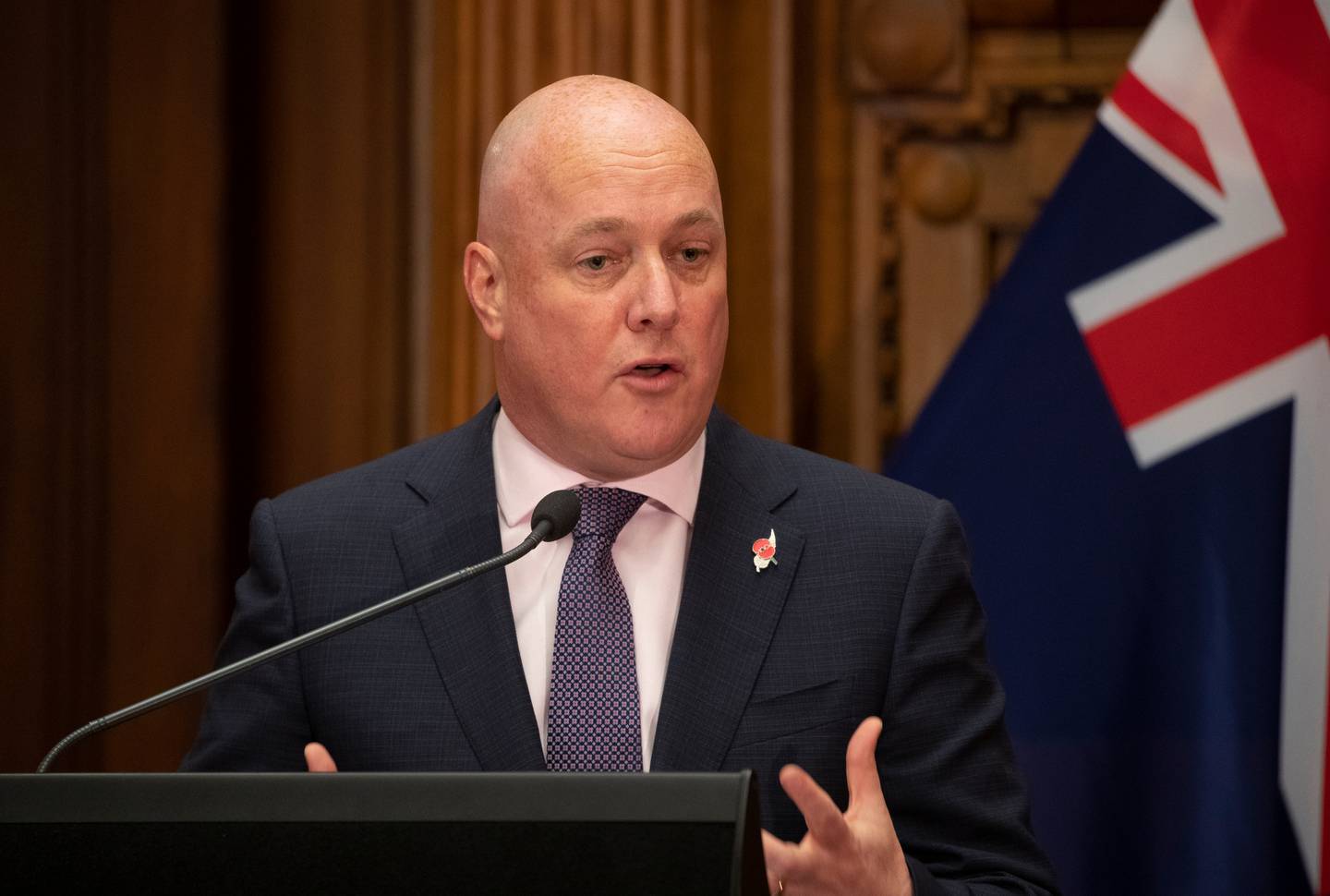 National had signed New Zealand up to the Paris Agreement and voted for the Zero Carbon Bill in 2019, which established emissions budgets and the Climate Change Commission.

"Having agreed the net emissions pathway, the question now is how to bring down emissions," Luxon said.

"We need effective policies if we are to deliver our ambitious climate change targets."

Luxon said there were a "range" of approaches, and his party was committed to doing it "effectively and efficiently".

The initial emissions budgets are set over three time periods.

At about 72MT a year this would be roughly two less than emitted over the past five years and just under 3MT more than projected, but in line with Climate Change Commission recommendations. The plan about how to meet these budgets would come out next Monday, May 16.

It will report to the Climate Emergency Response Group of Ministers chaired by the prime minister.

The Government has said climate and health will likely be a major focus of Budget 2022.

The latest Greenhouse Gas Inventory, released from the Ministry for the Environment, showed gross greenhouse gas emissions were down by 3 per cent between 2019 and 2020.

This reduction was mainly due to fewer travel emissions, and reduced fuel use for manufacturing resulting from Covid-19 lockdowns.

The energy sector was the next largest at about 40 per cent of emissions, which had increased 32 per cent since 1990.

This increase was largely due to a 76 per cent increase in emissions in the transport sector, which now made up 16.7 per cent of emissions overall.

Act does not support the budgets and wants to get rid of the Zero Carbon Act altogether and focus on the Emissions Trading Scheme to lower emissions.