It comes after Māori Development Minister Willie Jackson said democracy was no longer about the tyranny of the majority and Deputy Prime Minister Grant Robertson said New Zealanders could be proud of the way democracy was being adjusted to ensure better outcomes for Māori.

However, Luxon said having two separate systems in areas such as health would increase bureaucracy without delivering outcomes.

He challenged Prime Minister Jacinda Ardern to build her case for co-governance with voters but told Morning Report National remained opposed to the creation of a new level of bureaucracy for health.

He said the government needed to set out clear guidelines on what was and was not included for constitutional issues such as co-governance.

"If we don't, it drives division. If you think about things like the Treaty settlement process, there's been very good public buy-in to that over successive governments, different types of governments because the case was made and people said, that's right, we need to do some redress there."

While the health inequities between Māori and Pākehā were unacceptable, the creation of a body such as the Māori Health Authority or two separate systems would not work.

"By their [the government's] own admission they're not going to have a single improved Māori health outcome for five years.

"So the real thing we need to do is keep a single system but have huge amounts of innovation and targeting within it."

Luxon wants the Ministry of Health's Māori health directorate beefed up and more partnering with the iwi partnership boards.

The system had not been operating properly in the past.

The Covid-19 pandemic had shown working with communities could work well instead of centralising the operation of health services in Wellington which was not the answer.

National believed that co-governance of natural assets involving iwi working with central and local government in the context of Treaty settlements is long-standing and has been supported by his party.

Luxon accused Revenue Minister David Parker of giving a confusing meandering speech on his plan for a new bill to be called the Tax Principles Act. 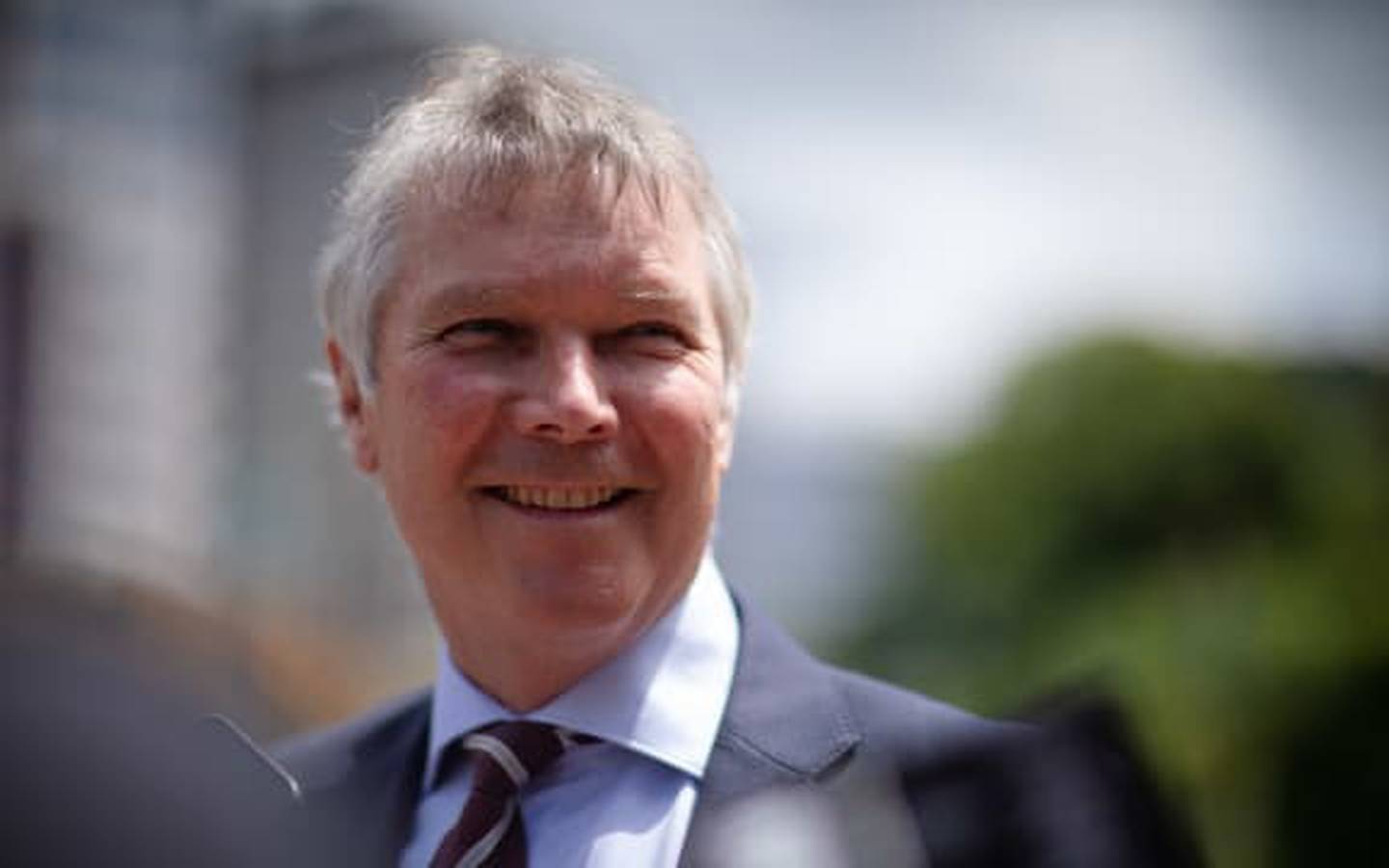 A group at Inland Revenue is collating previously unknown data on how much tax the country's wealthiest people pay.

Parker said yesterday the bill would require regular reporting on the tax system, because it was about time it became more transparent.

Among its aims would be establishing what rate of tax is paid by the wealthiest New Zealanders.

Luxon said it was another sign that Labour believed in more taxation while his party favoured less.

Asked if he agreed with Parker's ambition of finding out how much tax rich people pay, he said: "The IRD is quite capable of doing full tax audits and investigations of people, whether they're wealthy or otherwise.

He said it was unclear what Parker was trying to achieve and it felt like an "intellectual fishing trip".

Wealthy people pay higher rates of income tax, with the top 3 per cent of earners paying a quarter of all income tax in this country, their businesses have to pay corporate taxes, and they have to pay income tax on savings, investments and foreign earnings, he said.

There has been controversy since Luxon's recent suggestion on RNZ that with the addition of the Matariki public holiday another one, perhaps Labour Day, should disappear.

Asked several times whether he still backed that proposal, Luxon said National supported Matariki and any suggestion of cutting out a different one should have been debated at the time legislation was going through the House.

He concluded by ruling out any change to the number of public holidays.