A new terrorism and extremism research centre has opened, and backers of the initiative hope it makes New Zealand a safer and more inclusive society.

"When New Zealand faced the most horrific of terrorist attacks on March 15th 2019, as a nation we resolved to do better," Prime Minister Jacinda Ardern said today.

The PM said He Whenua Taurikura, based at Victoria University of Wellington, was a result of that resolve and also of the Royal Commission which investigated the 2019 mosque shootings.

The commission called for a plan to fund independent New Zealand-specific research on the causes of violent extremism and terrorism, and ways to prevent such hatred and violence.

"This allows us to build up our base of knowledge and information from an Aotearoa New Zealand base," said Andrew Little, lead minister for the terror attack Royal Commission.

Little said it would take some time to build research, but the centre in time would be able to deliver important insights.

He said recent events such as the Wellington convoy occupation showed extremism and disinformation could take on nuanced forms.

"There's always the challenges of dealing with those who are, frankly, blow-arses and blowing off and let their stupidity speak for itself, and those who form actual intent that is generally threatening."

He said police and intelligence personnel gauged at which point rhetoric or bombast might escalate into physical attacks.

"That said, this is the difficulty we have with hate speech laws and the like. Freedom of speech is absolutely critical to liberal democracies and we don't ever want to compromise that," Little said. 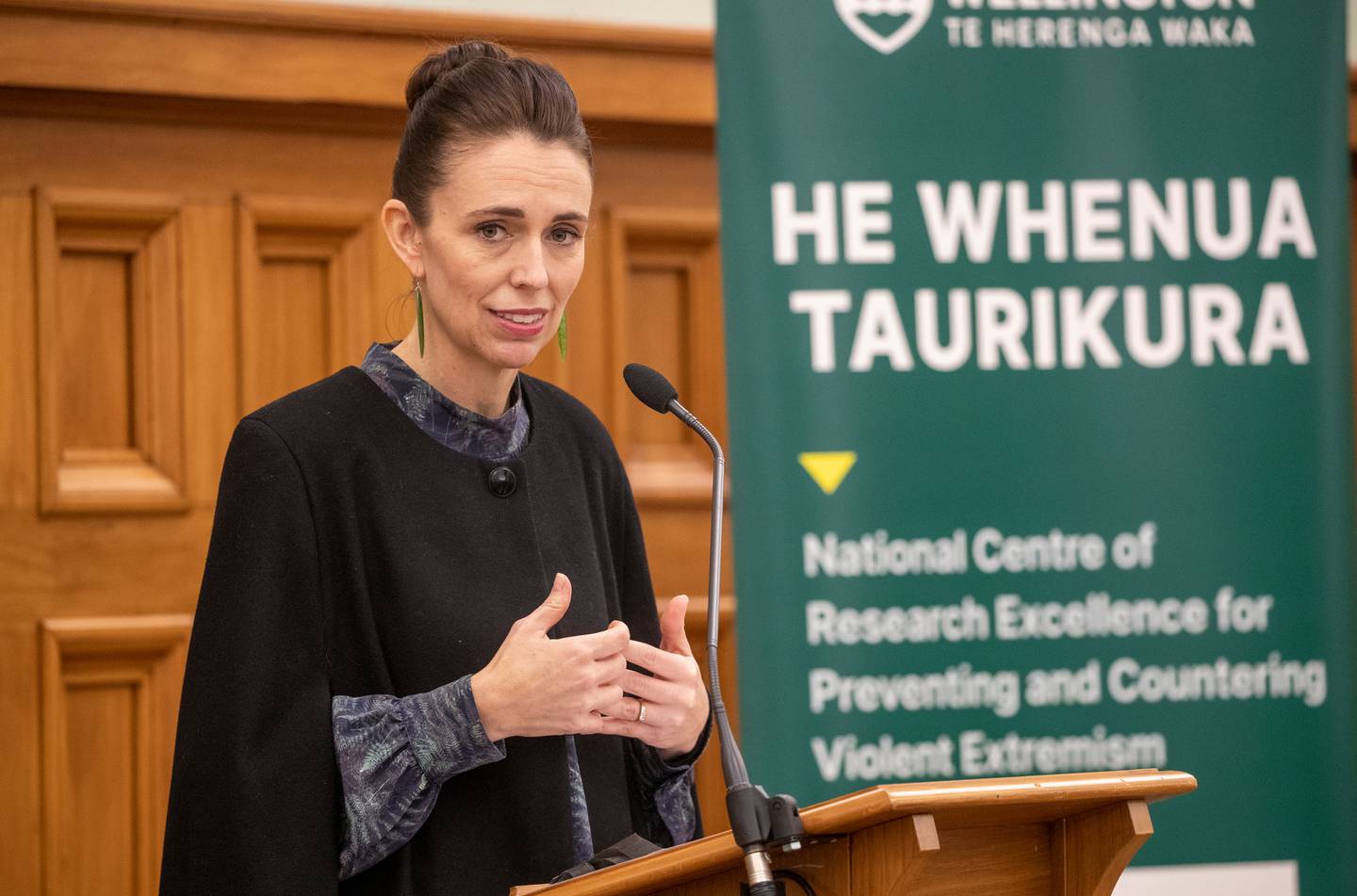 "But so, equally, is the right of minority communities to live at peace and in comfort in the land that they have chosen."

He added: "There's a challenge there about where we get the balance right and how to manage that."

A Government anti-terrorism strategy paper last year said the most prevalent worldwide forms of violent extremism were either faith-based or identity-based.

Groups like Al Qaida and Islamic State/ISIL exemplified the first type, and white supremacists or white nationalists like the Christchurch shooter typified the second category.

But other politically motivated or single-issue extremists were also identified as potential threats.

On a global scale, the regime of Russian President Vladimir Putin was likely to continue using the internet to sow social division in other countries, Little said today.

"Russia discovered some time ago a very handy device in using social media platforms to try and shift opinion in different parts of the world," he said.

"This is our message-in-a-bottle moment," Kidman said.

She said the centre would work with others in society to build a country at peace with itself.

"The task for He Whenua Taurikura is building a shared and clear evidence-based understanding of the evolving challenge of violent extremism and terrorism and their underlying causes," Spoonley said.

He Whenua Taurikura will also work to develop a wider understanding of diversity and promote social cohesion.