Auckland mayoral candidate Viv Beck wants to scrap the Government's $14.6 billion light rail project for now and replace it with practical, cheaper and quicker solutions across the city.

If elected mayor on October 8, Beck would push for a city-wide rapid transit network, including a fully separated busway alongside the Northwestern Motorway, rapid transit from the airport to Botany, $110 million in upgrades to the Northern Busway and ramping up bus lanes on the light rail route from the CBD to the airport.

The plan from Beck, who is seeking the endorsement of National's de facto local government arm Communities & Residents (C&R), has a National Party ring to it and puts her at odds with the Labour Government, which is dead set on light rail. 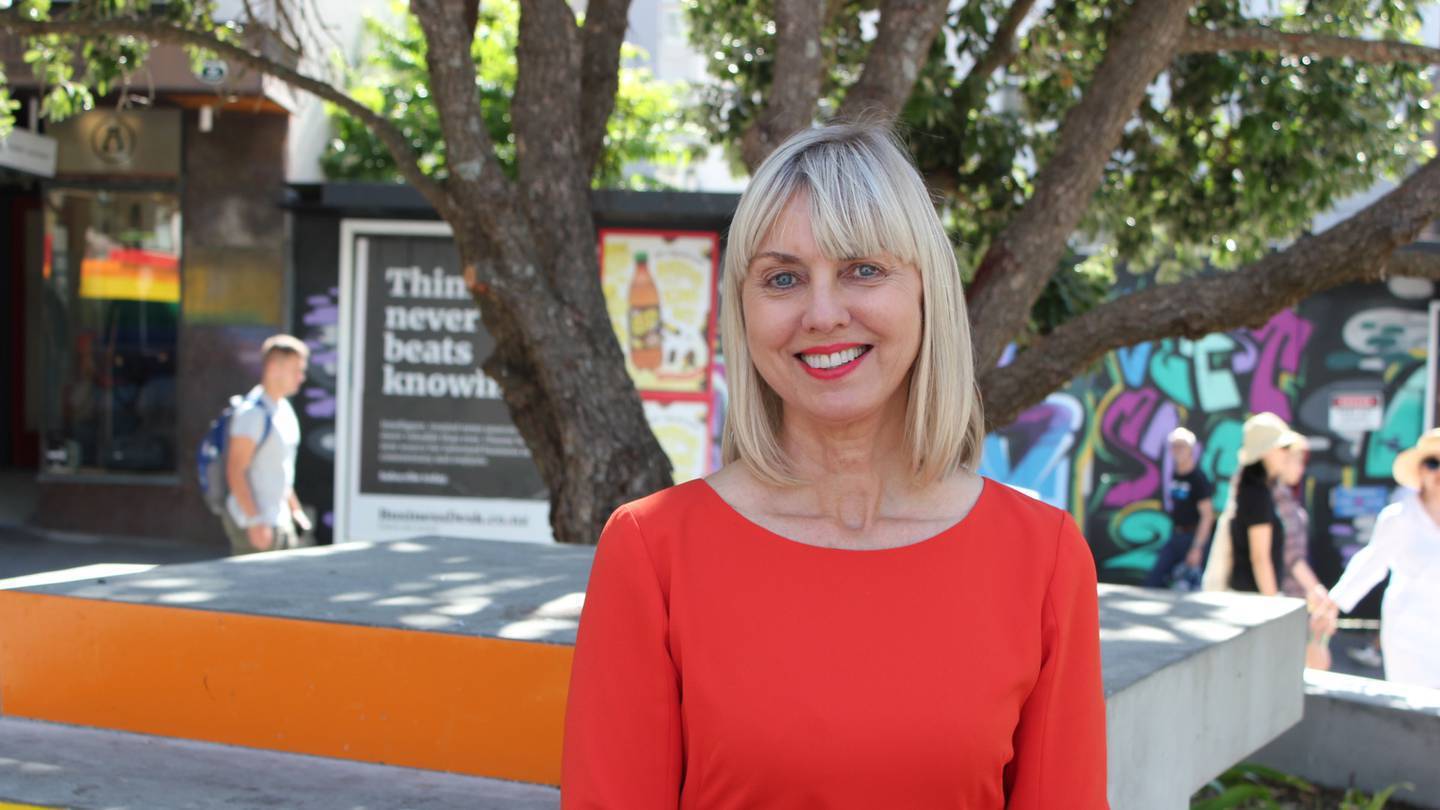 Barney Irvine, a former Automobile Association infrastructure adviser and a consultant to the Auckland Business Forum, has been instrumental in developing the policy.

Beck said light rail is a bold project but it's impossible to see how it could be feasible now, particularly given the impact of Covid-19 on the economy. If it was built sometime in the future, it would probably just run from the CBD to Mt Roskill at street level rather than tunnelling.

With people telling her congestion and transport are the number one issue and raising the cost of light rail, Beck said there has to be another way to unlock the city faster at far less cost.

Beck's top priority is a $2.5b busway from the city centre to Westgate that could be expanded to Kumeu.

"The Northwest is one of the most poorly served parts of the city when it comes to public transport," said Beck, adding before light rail was promised in 2017, rapid transit to the Northwest was top of the list.

She said plans for a $2b airport-to-Botany rapid bus transit line must also be fast-tracked, saying it is at least 15 years away under current plans. 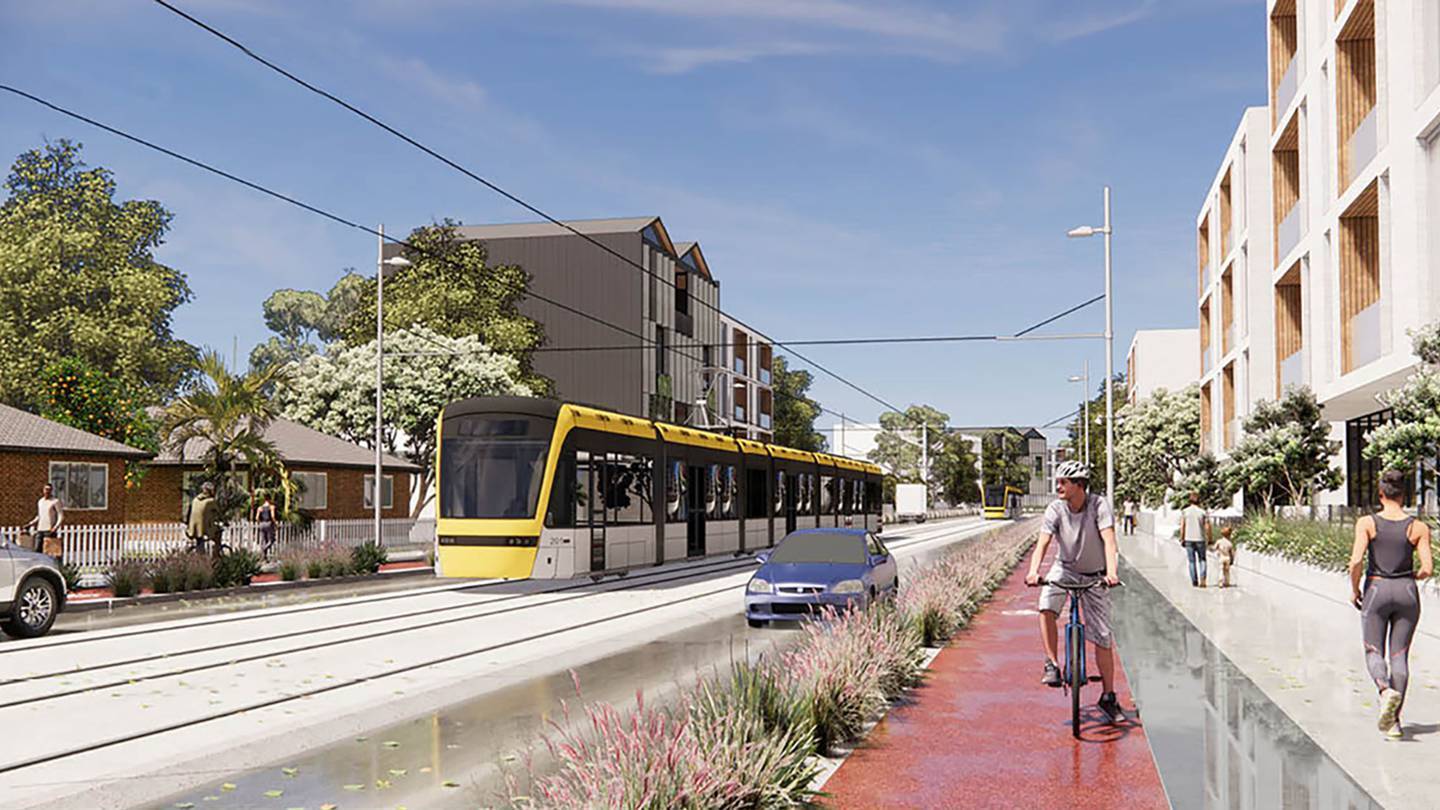 Immediate work could begin on $110m of station upgrades on the Northern Busway, including platform extensions, pedestrian overpasses, bus turn-around facilities - and be completed within three to four years, she said.

Ramping up bus lanes to connect the isthmus to the central city would serve the city for the next decade when light rail, rapid buses or other solutions could be considered, Beck said.

"Together with the City Rail Link coming on line in 2025 and the full Eastern Busway soon after that, these projects will bring about a massive improvement in the quality of Auckland's public transport before the end of the decade," she said.

Meanwhile, mayoral candidate, Efeso Collins, endorsed by Labour and the Greens, will announce details of his flagship policy for free public transport at an event in West Auckland on Tuesday.