The budget contains two worrying issues for Auckland Council - inflation and the end of half-price public transport fares in August.

Extending half-price fares for two months to the end of August and making them permanent for community card holders is good news in the short term and long term for people on low incomes.

But there were high hopes for half-price fares, or better, to become embedded in the public transport system to get more people out of cars and using buses, trains and ferries.

In the first full week of half-price fares, public transport journeys shot up by 24 per cent in Auckland. Not only did the cheap fares respond to the cost of living crisis, they responded to the climate change crisis and a bold goal to reduce Auckland's transport emissions by 64 per cent by 2030. 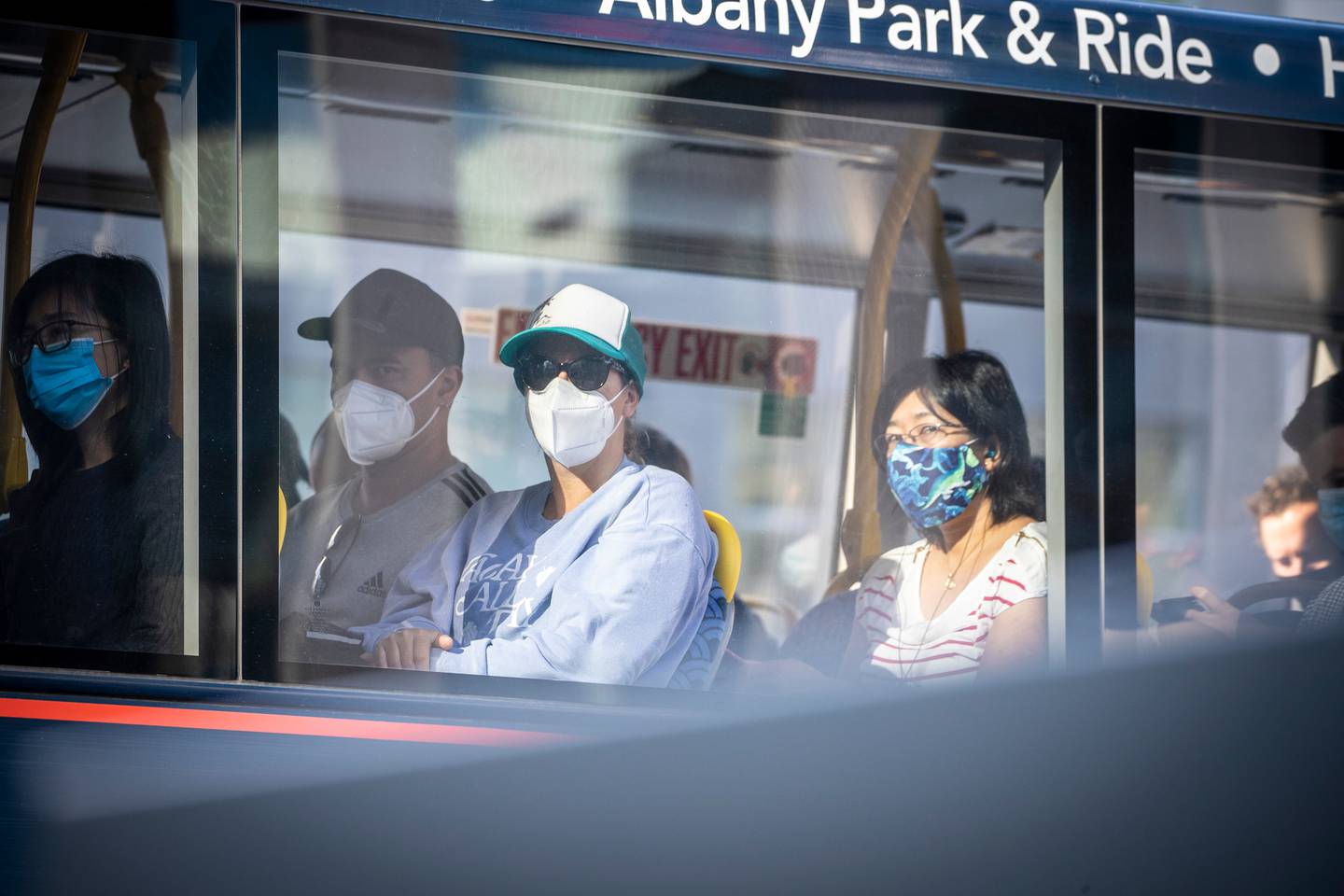 Half-price public transport fares will end for most people at the end of August. Photo / Michael Craig

A return to normal fares on September 1 will hit Auckland Transport hard in the pocket. It will mean higher costs to run public transport on top of falling patronage and fare revenue due to Covid. This adds up to less money for running the city's transport network and deferring capital projects.

It will slow progress on reducing climate emissions.

Inflation is the bigger elephant in the room. The Treasury said an inflation forecast for 5.2 per cent next year means the Government would need $3.5 billion for next year's Budget just "to maintain the existing level of services".

The same applies to Auckland Council. The cost of running the city's libraries, parks and other functions is going to cost more to maintain current service levels.

The last public forecast for inflation was in December when council finance officers provisionally said inflation would be 2 per cent in the 2022-2023 budget.

They said the financial outlook remained "highly uncertain" and each additional 0.5 per cent of inflation would add about $15 million to the council's permanent running costs. At that stage, the budget deficit was about $85m. If inflation stays at 5 per cent over the next year the deficit could easily double.

The ramifications for the council are huge and will almost certainly lead to service cuts and hundreds of millions of dollars of capital projects being deferred. There was talk in December of cutting little-used bus services if things got worse, and they have. Much worse. 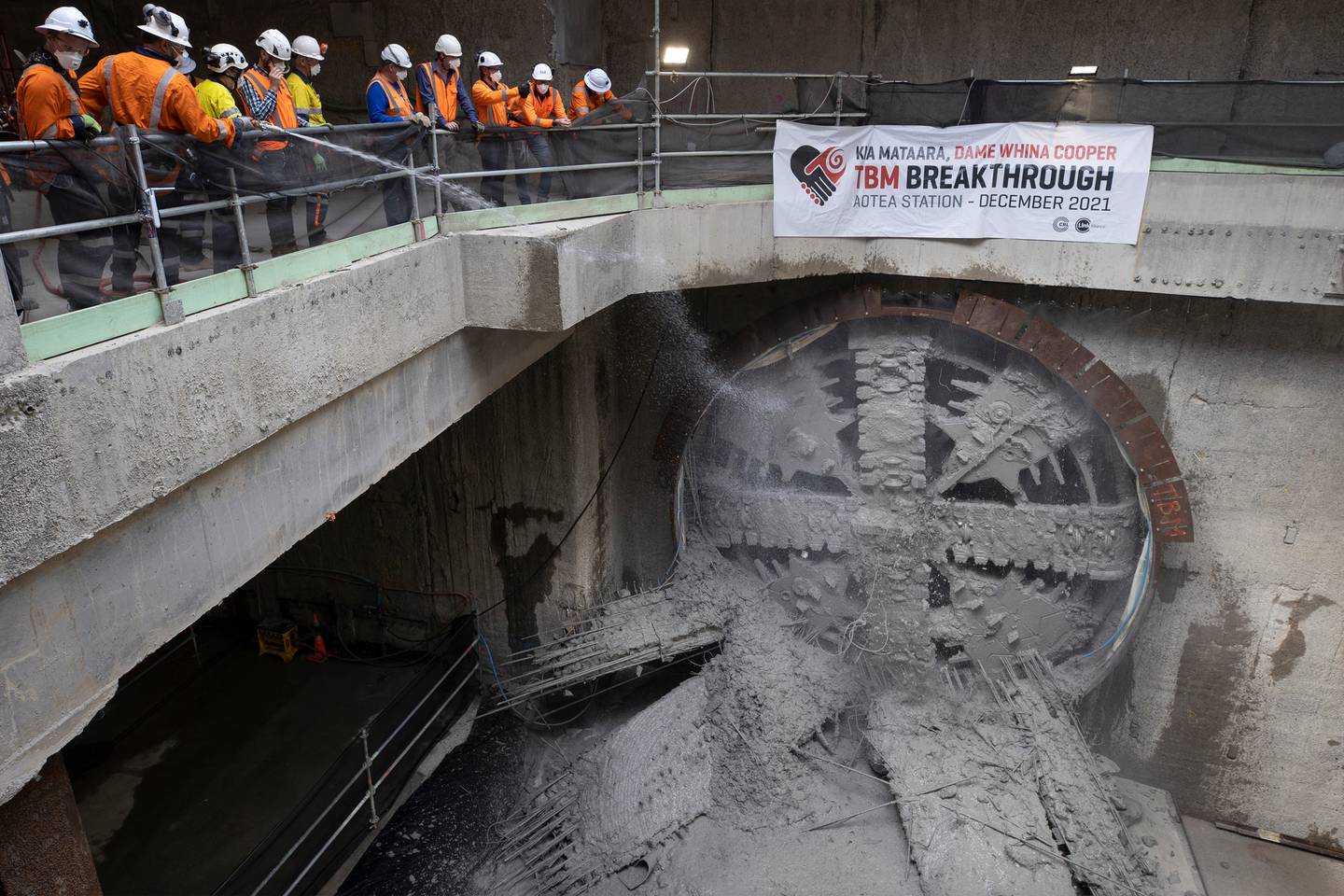 The cost of the $4.4 billion City Rail Link is expected to rise. Photo / Brett Phibbs

A report to the audit and risk committee said inflation, along with rising interest rates, labour market and supply chain constraints "are presenting significant risk to the financial position of the Auckland Council group".

And a report on the health of the council-controlled organisations for the first nine months of the current financial year showed Auckland Transport and development agency Eke Panuku struggling to hit their financial targets.

Last month, AT said it is in the middle of a "perfect storm" and running out of money to operate public transport at current levels. And it's no secret the city's two biggest transport projects, the $4.4b City Rail Link and $1.4b Eastern Busway, face rising costs.

Given the deteriorating position of the council books, it's a wonder anyone is putting their name forward to replace Phil Goff as Mayor of the Super City.