In the midst of rampaging inflation, stagnating KiwiSaver balances, and turbulent petrol prices, Finance Minister Grant Robertson will release the Budget on Thursday.

"What's in here for the squeezed middle that's actually going to help them deal with the cost-of-living crisis?" he told the Herald at a party conference on Sunday.

Second, he said he wanted to see value for money in the Budget. Luxon in recent weeks has repeatedly sought to identify wasteful Government spending and white elephants.

On Sunday, he said the Government was squandering money on new civil servants and underachieving on education.

Luxon said his third Budget lens asked: "Is it going to drive into better outcomes for the New Zealand people?"

The former Air NZ chief executive ventured into familiar National terrain by suggesting Labour had a micromanagement mindset but a Cabinet bereft of managerial experience.

"This is a Government of ministers that haven't run anything in their lives. They are not getting things done."

He said in health, Three Waters, and the merger of polytechnics, the Government was fixated on centralisation, to the detriment of many business and community groups.

One national entity will replace all 20 district health boards in a plan due to take effect from July 1.

Luxon declined to say how much time, if any, was fair to give the Health NZ reforms before assessing the changes.

"These are the guys who built your KiwiBuild. You think they're going to do a health reform really well? I don't think so."

Robertson last week said even though he was "well and truly over" Covid-19, health would play another major role in this year's budget.

Anticipating possible criticism of more health spending in light of inflation and problematic petrol prices, Robertson said it was not a zero-sum game.

Luxon said he accepted New Zealand had weathered the Covid-19 pandemic well compared to most countries, and agreed the Government should have supported businesses during the crisis.

"But you've got to remember, [in] a large part of the pandemic, the Covid fund was also spent on non-Covid issues," he added.

"This Government believes in centralisation and control. It believes that it does everything.

"And we believe there are three actors in society that have quite different roles, and complementary roles - community organisations, businesses, and Government, local or central. And we work together on rising to those challenges and realising those opportunities."

He said one of the best things the Government could do was activate inflation-adjusted tax thresholds.

The fourth stops at $180,000 and National would scrap that bracket.

On housing, National's deputy leader Nicola Willis said much pressure had been added to rental costs, creating a life of misery for many. 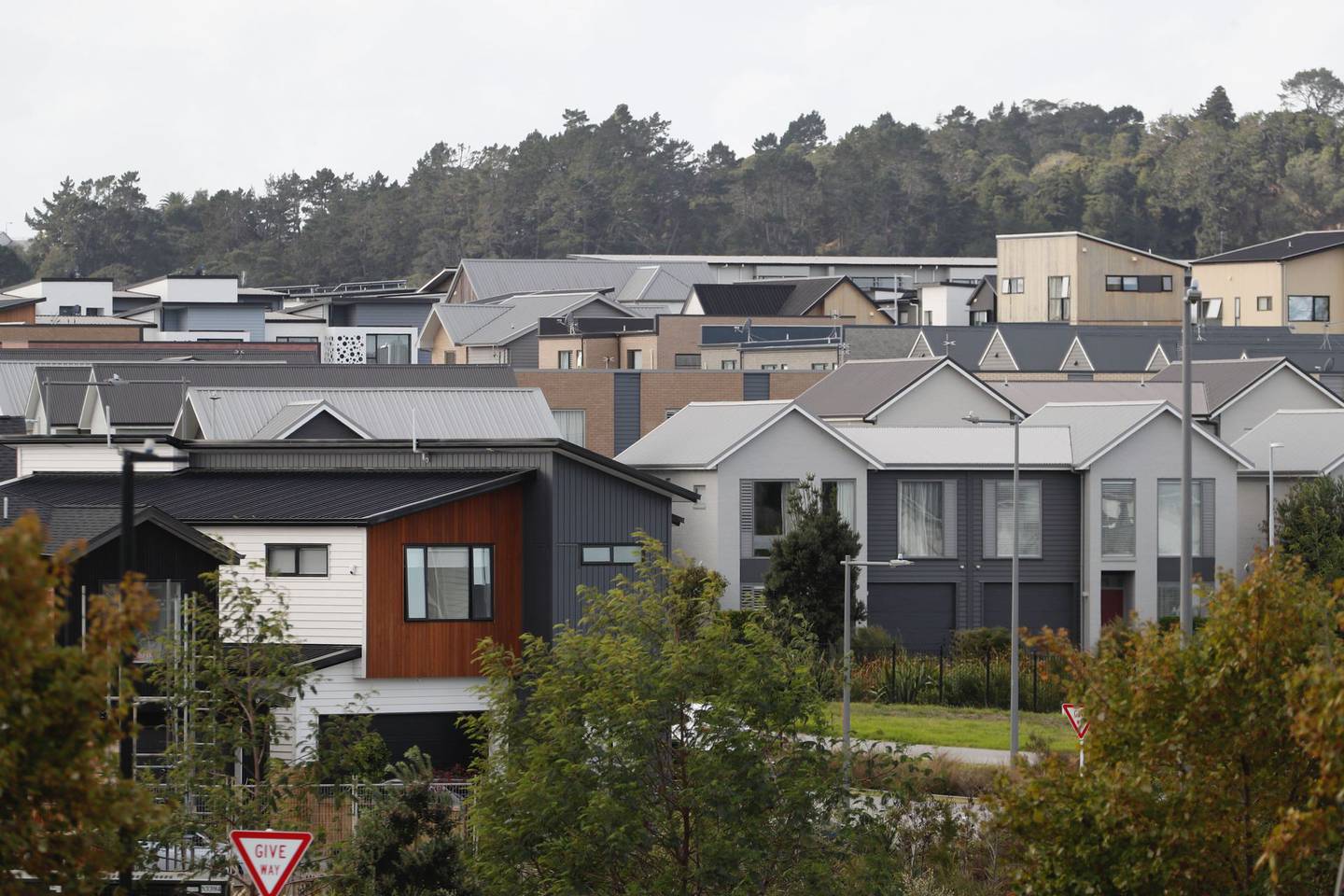 "The Government has the option in this budget of not continuing to add costs to landlords by further removing interest deductibility for those landlords," she said.

"We've seen rents go up on average $50 a week in the past year and Kiwis can't withstand more pressure of that sort."

Willis said there was clearly a role for community housing providers in building more homes.

"We would like to see them better supported to be building houses, not just giving cash to Kāinga Ora to do that job."

"The biggest thing we can do right now is help the squeezed middle."

Robertson on May 3 announced new fiscal rules which he said would help New Zealand maintain a world-leading Government financial position.

When surplus is reached, the new fiscal rule will commit the Government to maintaining a small surplus in the range of 0 to 2 per cent of GDP over time.