The estimated cost of an Auckland harbour crossing by tunnel, as promoted by Finance Minister Grant Robertson on Tuesday, has ballooned to $15 billion.

This is a 50 per cent increase on the previous estimate, of $10 billion.

The new amount was revealed in a briefing note for Robertson and Transport Minister Michael Wood, dated May 11 and released to the Herald under the Official Information Act.

That means Robertson knew about the new cost when he made his comments this week.

A new harbour crossing for public transport such as light rail or rapid buses, and probably for cars too, is part of the Government's long-term Auckland transport plans. Tunnels are preferred to a new bridge, although there has been no firm decision and there is no construction funding commitment.

The Opposition has a similar view. This week National leader Judith Collins called tunnels "an optimal solution" and suggested work could start "in about 2030".

Robertson said work was "underway" on a new business case analysis (BCA) and he was also keen to see the project sped up. "I believe it is something that if we can bring forward, we should."

A compelling BCA may be difficult to produce. The last time it was done, in November 2020, the BCA was 0.2. That's a return of only 20 cents in value for every dollar spent.

Even the proposed $685 million Northern Pathway bridge has a better BCA: it's 0.4.

Both Robertson and Prime Minister Jacinda Ardern have now signalled this bridge is likely to be abandoned. 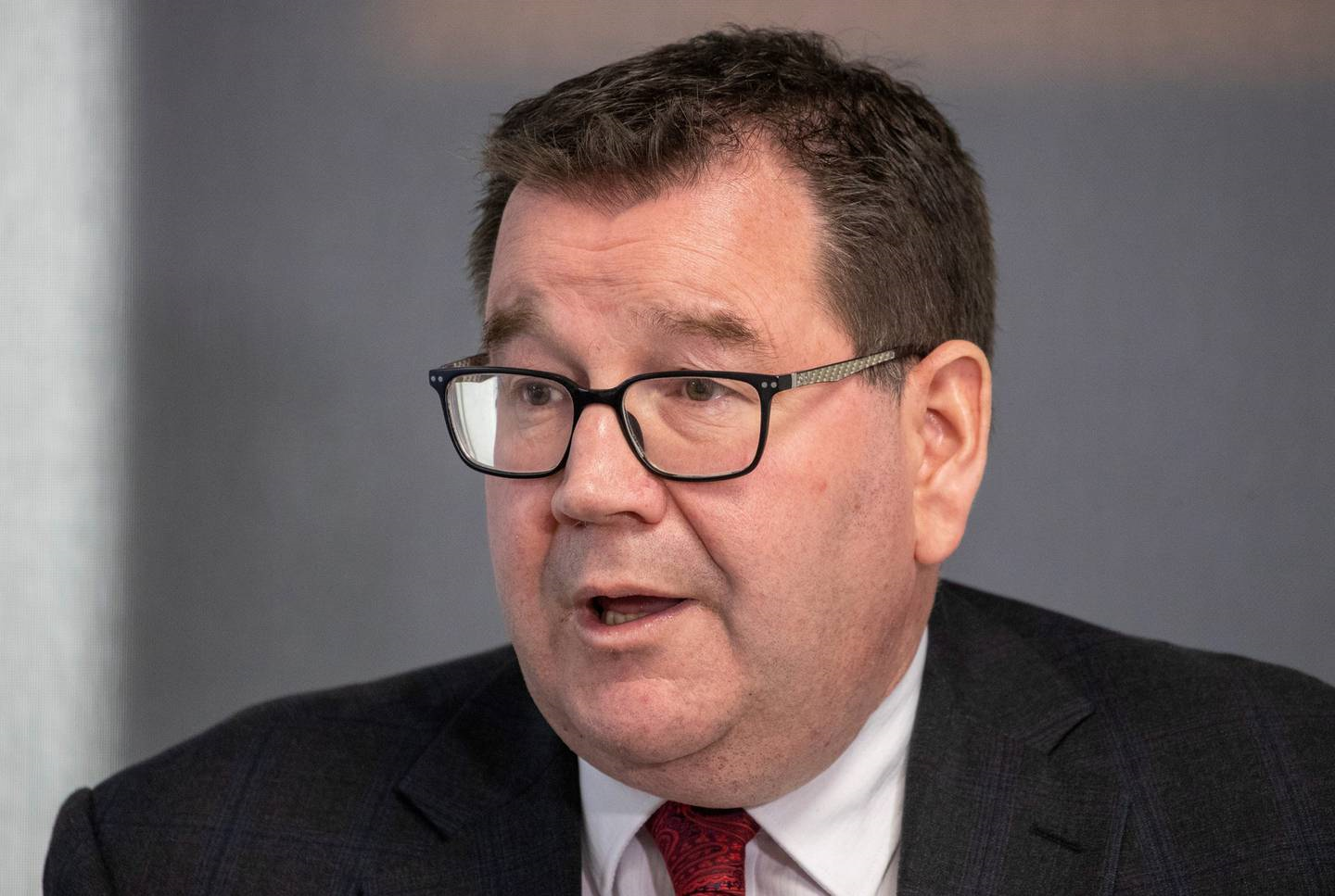 The May 11 briefing note to ministers also reveals that while the transport agency Waka Kotahi pushed hard for the Northern Pathway bridge, both the Ministry of Transport and Treasury were opposed.

They advised the money could be better spent. That bridge would consume 15 years' worth of the entire country's cycling projects budget, based on 2020 figures.

The Government has two aims with harbour crossings. Short-term, it wants to provide a crossing for cyclists and walkers. Since the beginning of June, Michael Wood has been asking Waka Kotahi for "interim" and "trial" options for addressing this.

Longer-term, the Government wants a new crossing that will allow the needs of all transport modes to be met.

As reported today, several options for addressing both aims already exist. None would cost nearly as much as a $685 million cycling bridge or $15 billion tunnels.

One interim solution allows for cycling and walking on the existing bridge, with no loss of vehicle lanes, and could be established straight away.