National has promised even bigger tax cuts in its 2023 election manifesto, if economic conditions allow, but Labour says the party's flagship tax policy is technically dead.

It came after a bruising morning in Parliament in which Labour claimed National was in disarray after it was not clear whether National would actually implement the tax policy it had unveiled earlier this year.

In March, as forecasts showed inflation coming down the pipes, National announced a $1.7 billion policy that would lift tax brackets to take account of the inflation that had occurred since the last quarter of 2017, when Labour took office.

The policy was meant to account for the fact that people's rising incomes shift them into higher tax brackets over time. It addressed this by essentially resetting the tax thresholds to where it was in 2017.

But there was a catch. The policy was a challenge to Finance Minister Grant Robertson to implement in the 2022 Budget. It was not presented as an election policy National would take to the 2023 election.

It was assumed this was partly to do with the policy's expense. As time goes on, more and more people fall into higher tax brackets which means it gets more and more expensive to reset them.

On Tuesday, Willis confirmed the existing policy was just for Budget 2022, and a full tax policy would be taken to the 2023 election.

"What we said was in this Budget, the Government had room to add inflation-adjusted tax thresholds. We think that would have been the right thing to do," Willis said.

"As we shape our tax policy for the future, New Zealanders can expect to see a package that really focuses on the squeezed middle of New Zealanders who we know are struggling to get ahead and the shape of that package will be determined next year."

National has also scrubbed a "tax calculator" from its website - the calculator had been online until at least June, giving people an indication of how much tax they would save under National's policy.

Speaking on Thursday, Bishop said National had always said the policy was about the 2022 Budget - a policy that Labour's Finance Minister Grant Robertson should implement.

Bishop said National's tax plan would "of course be different at the election from what we announced in February or March 2022".

"Of course the tax plan was different because the Government's fiscal parameters will be different 18 months after we announced the policy," he said.

Also on Thursday, Willis said National had been "consistent", and offered to take the policy even further if conditions allowed.

"We remain committed to that plan. In fact, if fiscal and economic conditions permit, we would like to go further to deliver for the squeezed middle because let's be clear, inflation has roared ahead since we announced our initial tax plan in January, things have got worse," Willis said.

Labour questioned whether National could still call the policy indexation if National did not include the inflation from 2022 and 2023.

The policy as it stands only accounts for the relatively low inflation that occurred between the end of 2017 and the end of 2021 - it avoids all of the high inflation that has taken place this year, and which is forecast to take place up until the next election.

Transplanting the thresholds announced in March to National's first budget after the election would give the policy a price tag of just under $2b, but it would cost closer to $3b if National were to adjust the tax brackets for each quarter of inflation from 2017 until 2024.

Revenue Minister David Parker said National could not call its policy indexation if it only took in the period from 2017 to 2021. 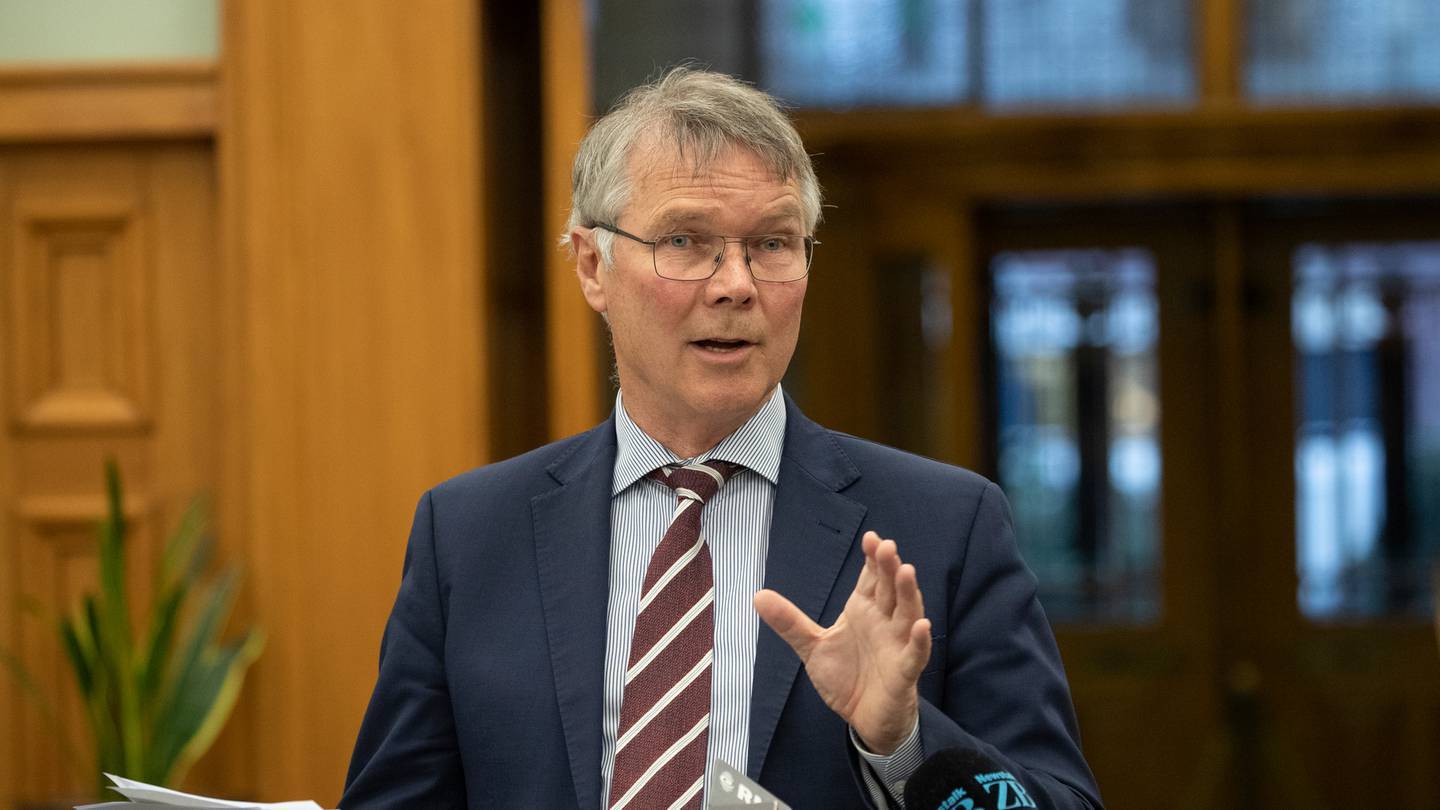 "You can't call it indexation - I don't know what their policy was, is, or will be, it's confused," Parker said.

Parker referenced a recently-unveiled puppet of Luxon in the style of Humpty Dumpty, saying "all the king's horses and all the king's men couldn't put Humpty together again".

Willis said the thresholds "the way they were presented" earlier this year would be part of National's policy.

"We will go further as fiscal and economic conditions permit to adjust those tax thresholds for the roaring inflation that's taking place," Willis said.

Bishop warned that those fiscal conditions would be difficult, suggesting high levels of inflation might make it difficult to continue adjusting brackets.

This was the same justification Hipkins gave on Wednesday for not committing to increasing health and education spending in line with inflation - inflation was simply so high, it was difficult to promise government spending would keep up.

National did promise to adjust key health and education spending with inflation. In 2024, this would require $2b of new spending. Added to the tax cuts, it would require the operating allowance in National's 2024 Budget to be over $4b - the second largest in history, and larger than all of Labour's Budgets bar the most recent one.

National has also committed to repealing the 39 per cent tax rate on income earned over $180,000, repealing the bright line test, and interest deductability changes for residential landlords.