The Auditor-General is to launch an inquiry into how mental health and addiction services are working for young people.

It comes after National's mental health spokesman Matt Doocey wrote to the Auditor-General, Parliament's independent spending watchdog, to look at the $1.9 billion for mental health allocated in the 2019 Budget.

The Auditor-General normally looks at whether laws might have been broken around the spending of public money, not the merits of individual spending decisions.

In a letter published today, John Ryan said he believed there was already sufficient oversight of that Government investment, through reviews by the Department of the Prime Minister and Cabinet's Implementation Unit, and the Mental Health and Wellbeing Commission, which recently reported that investment had not seen improvements "materialise" as hoped.

Rather than duplicate the processes, Ryan said his office would focus on the effectiveness of mental health and addiction services for young people "a group with an increasing need for mental health support". 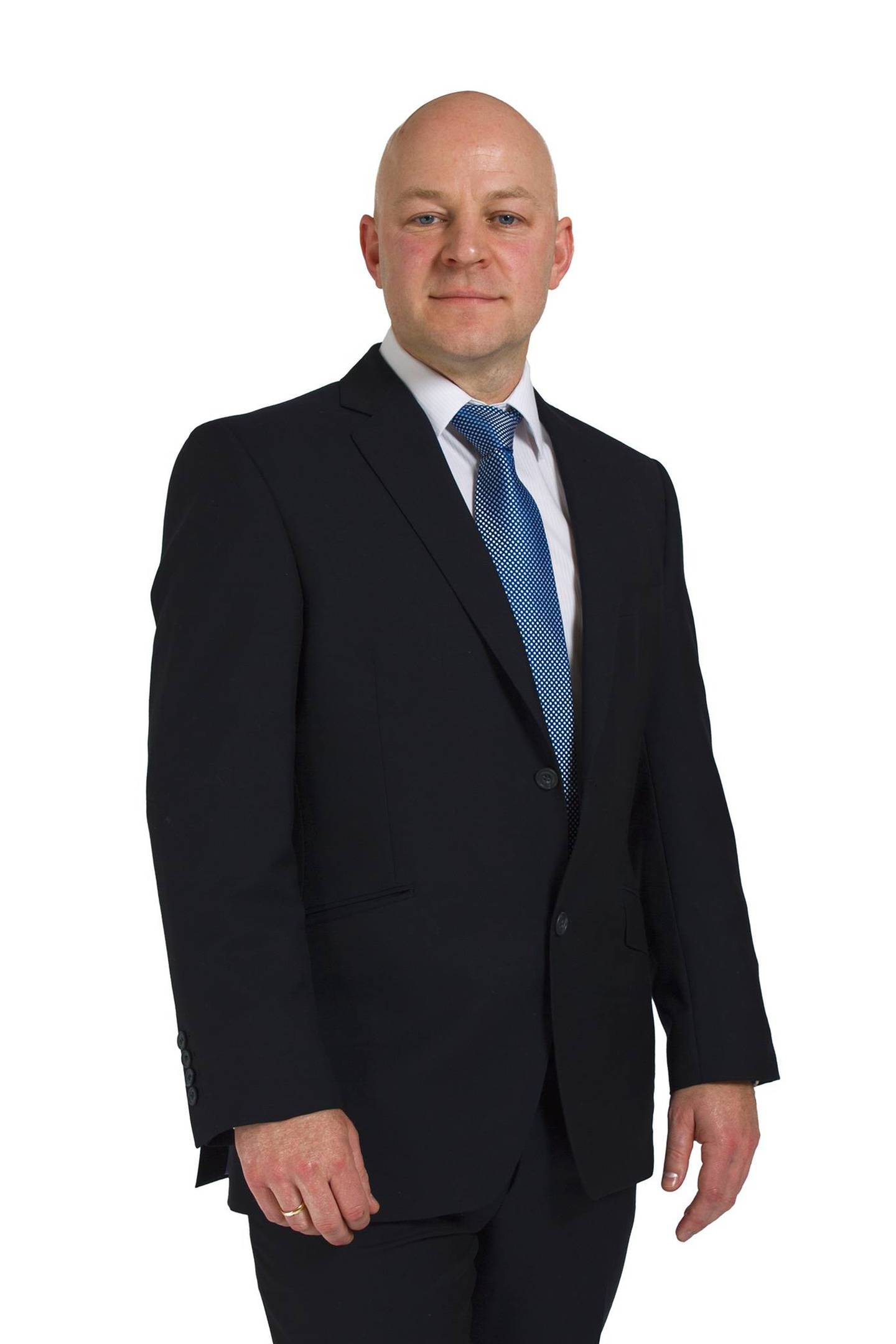 He would also closely monitor mental health and addiction services through the current health reforms.

Doocey said he was satisfied with the response, especially with the Mental Health and Wellbeing Commission recently reporting alongside an increase in young people accessing mental health services they faced longer wait times.

He was also pleased to see a focus on the health reforms, with the Commission and Mental Health Foundation recently raising concerns.

After Doocey first wrote the letter, Health Minister Andrew Little said the spending had already been reviewed six times across a range of reviews.

He described the call for yet another review as a "meaningless stunt from a party that left our mental health services in an appalling state, handing us with the task of a major rebuild".

Little made similar comments today, calling it "simply another cheap stunt by Matt Doocey and the National Party".

"All this shows is they're not serious about building a better mental health system."

Doocey said it was justified given the Auditor-General previously asking questions about the investment in a report.

Doocey said he had also been blocked three times by Labour when he tried to get the Health Select Committee to look into various mental health issues, including the concerns raised about spending.

The Government's 2019 budget boost was in response to the Inquiry into Mental Health and Addiction (He Ara Oranga), which estimated the annual cost of serious mental illness, including addiction, at $12 billion. 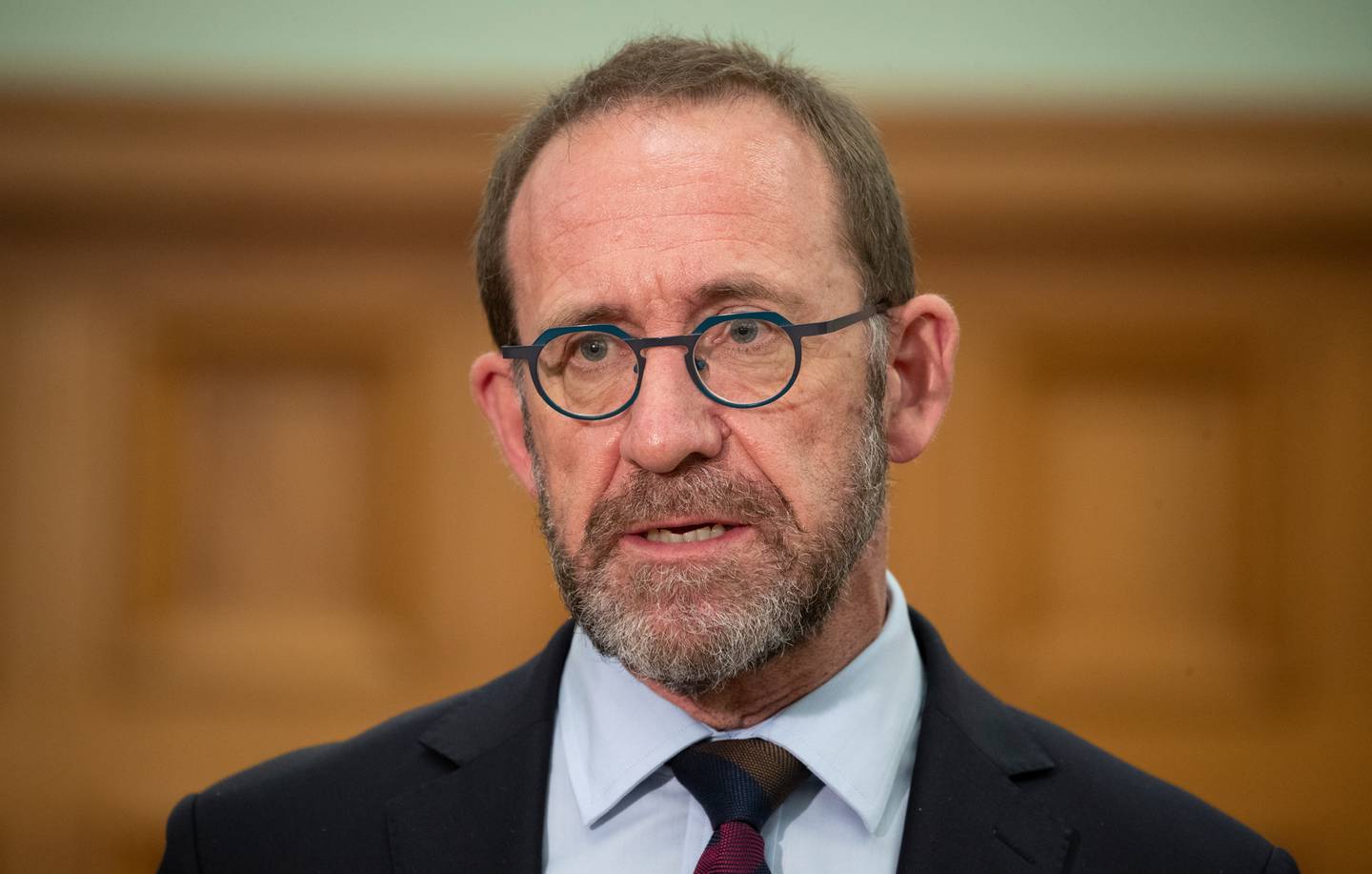 Little himself has voiced frustration about the slow pace with which parts of the $1.9b mental health package announced in 2019 was being rolled out – in particular the $235m set aside for building new mental health and addiction facilities, and lack of new spaces being added. After that, steps were put in place to try to fast-track some of those measures.

"In the last four years, the Government has only added the equivalent of fewer than two fulltime psychiatrists and 13 fulltime psychologists to the workforce."

"This is devastating for those trapped on ballooning waitlists and their families.

"The Government needs a plan for growing the workforce and addressing our urgent mental health challenges."