Nearly one in four of Auckland's historic villas and bungalows could be rezoned for high density housing under draft plans released by Auckland Council today.

Between 4000 and 5000 of the 21,000 homes with heritage values in Special Character Areas could be demolished for apartments and high-density housing.

Areas affected include virtually all of Westmere, known for its 1920s Californian style bungalow architecture, and parts of Franklin Rd, one of the city's best-known historic streets.

The affected properties represent about 1 per cent of the city's 500,000 residential properties.

The first maps showing affected areas are being released by the council today for feedback by May 9. This will be followed by the formal process of notifying a plan change in August.

At a media briefing this morning, the council's chief of strategy Megan Tyler said the council is trying to balance new directions by the Government for intensification against people's desire to keep the city's special character and values.

"I don't think anyone is going to be happy ultimately," said Tyler.

She said the question of special character will be where and how much, but it's clear from the Government's directives Auckland cannot have the same amount.

The potential loss of thousands of kauri homes that form part of Auckland's identity stems from the passing of the Housing Enabling Bill, supported by the Auckland-based leaders of Labour and National, Jacinda Ardern and Christopher Luxon, and their MPs.

Under the bill, passed in December, people will be able to build up to three homes of up to three storeys on most sites with few planning rules and won't need a resource consent. Large sites can be subdivided for more housing. 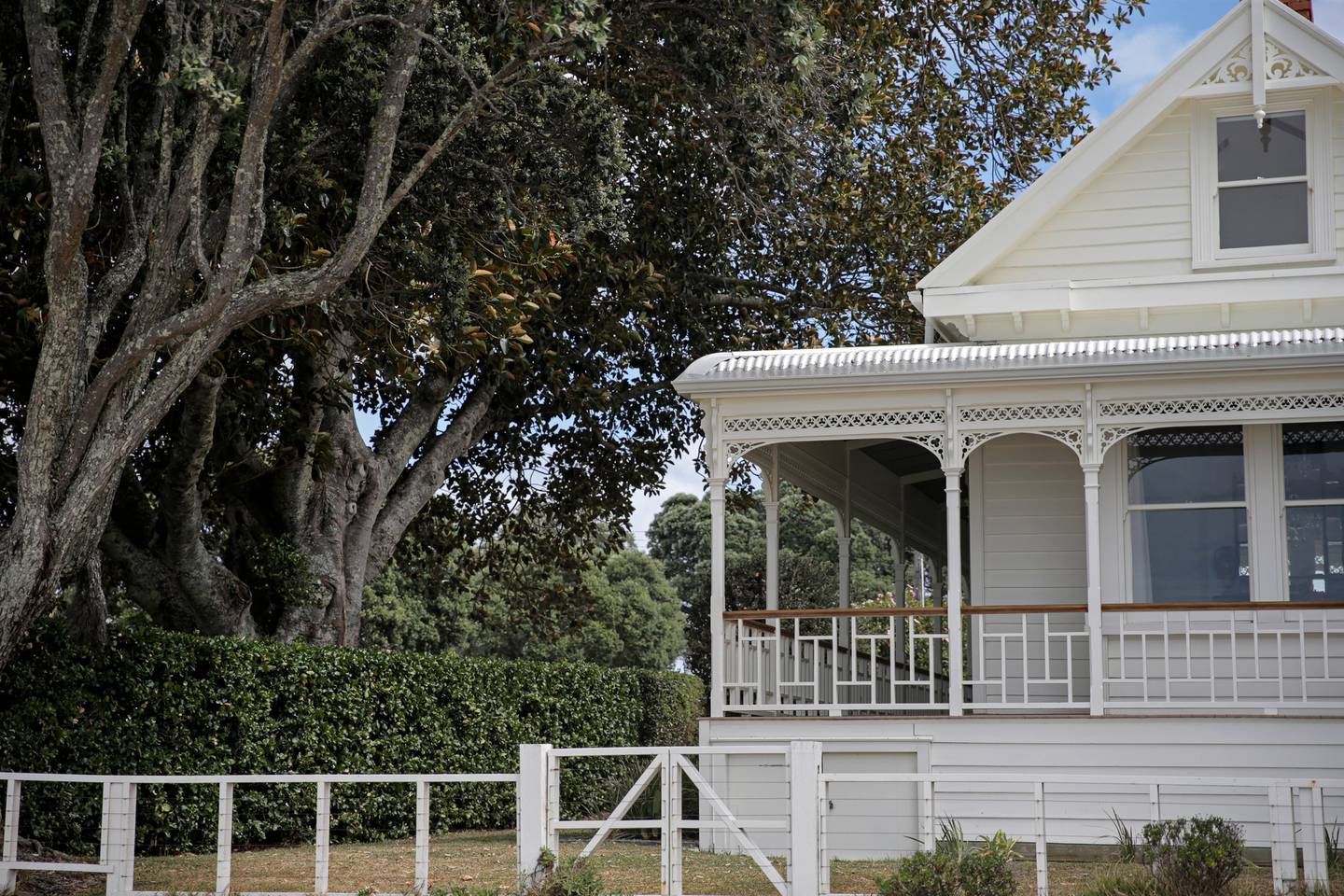 The Government has also lifted the requirement for parking on multiple housing developments at the same time Auckland Transport plans to remove kerbside parking.

The two parties believe the new law will see as many as 105,500 extra houses built across the country in less than a decade.

As well, the National Policy Statement on Urban Development (NPS-UD) requires the council to enable buildings of six storeys or more within walking distance of the city centre, 10 large metropolitan centres and around train stations and stops on the Northern Busway. It also requires the council to enable greater heights and density within and around Auckland's other suburban centres, like Glenfield and Howick.

Under the law, the council has discretion to consider "qualifying matters" for exemption, such as heritage and where there is a risk of natural hazards. Each house is being tested against six criteria - scale, relationship to street, period of development, typology, architectural style, and level of physical integrity. Houses have to pass five of the six criteria to retain special character status.

For practical purposes, boundaries are being set in areas where most houses have high heritage qualities.