A pilot wrongly accused of being a narcissist, a stalker and at risk of killing passengers has finally received an apology six years after an anonymous tip cost him his livelihood.

But Graham Lindsay says the apology is not enough - and wants compensation for hurt, humiliation and loss of future earnings.

Last year Lindsay accepted a settlement of $210,000 for court costs but said that covered only "two-thirds of my legal costs".

"I had to pay that money to prove I wasn't who they accused me of being. This cost me my livelihood."

Lindsay was a senior captain, flying for Cathay Pacific in Hong Kong, when his nightmare began in 2016.

The Civil Aviation Authority received an anonymous tip he was mentally unstable. It was later revealed the informant was the husband of his ex-wife. Lindsay and his ex-wife had been through an acrimonious breakup.

The CAA has finally apologised.

"The CAA acknowledges that the decisions were not made on reasonable grounds and were unjustified.

"I am aware that this has caused distress for you and regret that this occurred. As indicated, changes have been and will continue to be made to our regulatory decision-making processes to ensure they meet appropriate standards."

Lindsay, 62, said he was still frustrated despite the apology.

"The CAA should have been transparent from the start. If there is malicious intent from the informant - in my case, my ex-wife's husband - there needs to be checks and balances in place on how that information is verified. The accusation of pilot suicide made against me equated to terrorism. That was horrendous." 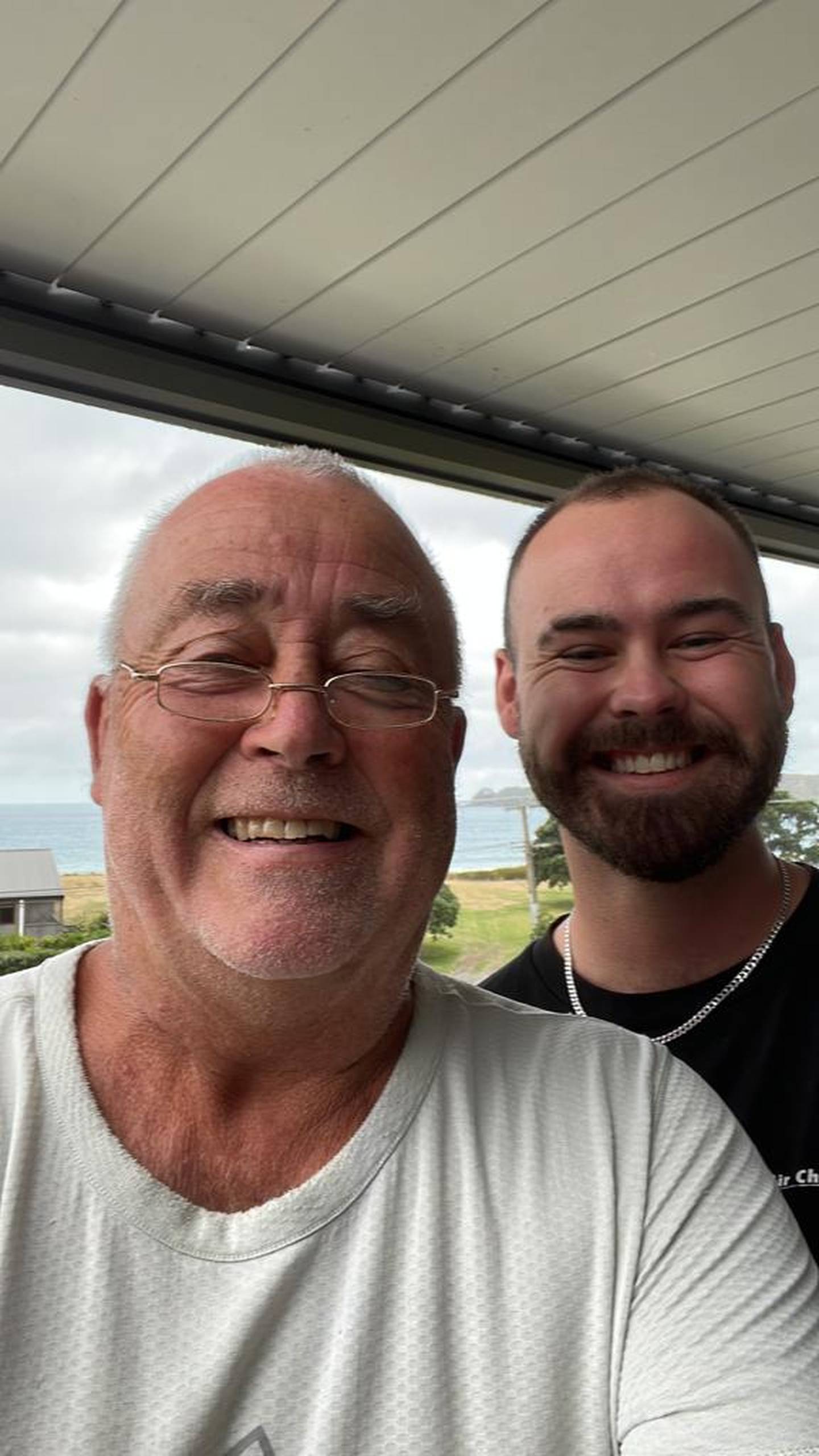 After the 2016 complaint, Lindsay was put under medical surveillance for two years.

Although there were no concerns, he was banned from carrying passengers in May 2018.

He went to Wellington District Court to challenge the CAA decision to ground him.

A month later Hong Kong Civil Aviation renewed his medical certificate, allowing him to fly, after being satisfied he posed no risk.

The CAA then backed down and withdrew the condition that Lindsay was not to carry passengers. The authority then tried to have Lindsay's court case dropped, but a judge sided with Lindsay to say it should go ahead.

Lindsay says he wanted his day in court to clear his name.

Last year, Justice Arthur Tompkins determined the CAA's original decision was wrong. Tompkins said the CAA might have been "primed to over-react" when it banned Lindsay while suggesting he was a narcissist, a possible stalker, and posed a threat to himself and his passengers.

In a scathing judgment from the appeal hearing, Tompkins said CAA doctors Dougal Watson and Chris Kenedi were "subject to confirmation bias", which led to them "adopting several negative and unreasonable interpretations of Mr Lindsay's actions and behaviours".

He said Graeme Harris, then-director of the CAA, "was overzealous and incorrect in his misplaced and unsupported view that Mr Lindsay constituted a threat to aviation safety".

Lindsay's career was cut prematurely after a stroke in January 2020. He concedes it's time to move on and rebuild his life with his partner and three children - but he still wants compensation.

"The allegations were unfounded and malicious. They were accusations made against me from my ex-wife. Her husband was basing his opinions on what she telling him, but he had no ability to assist my mental well-being.

"It was like throwing a hand grenade and not knowing what the collateral damage was."

Lindsay's ex-wife and her husband did not return calls when approached by the Herald.

In a statement to the Herald, CAA director Manch said: "I accepted the decision and acknowledge the criticisms made by Justice Tompkins.

"The decisions made by the CAA in 2018 clearly did not meet the standards that we are committed to and that I expect from our regulatory decision makers. I am confident the CAA now has robust decision making processes in place in the medical certification area.

"CAA is waiting for Mr Lindsay's lawyer to contact us about his compensation claims." 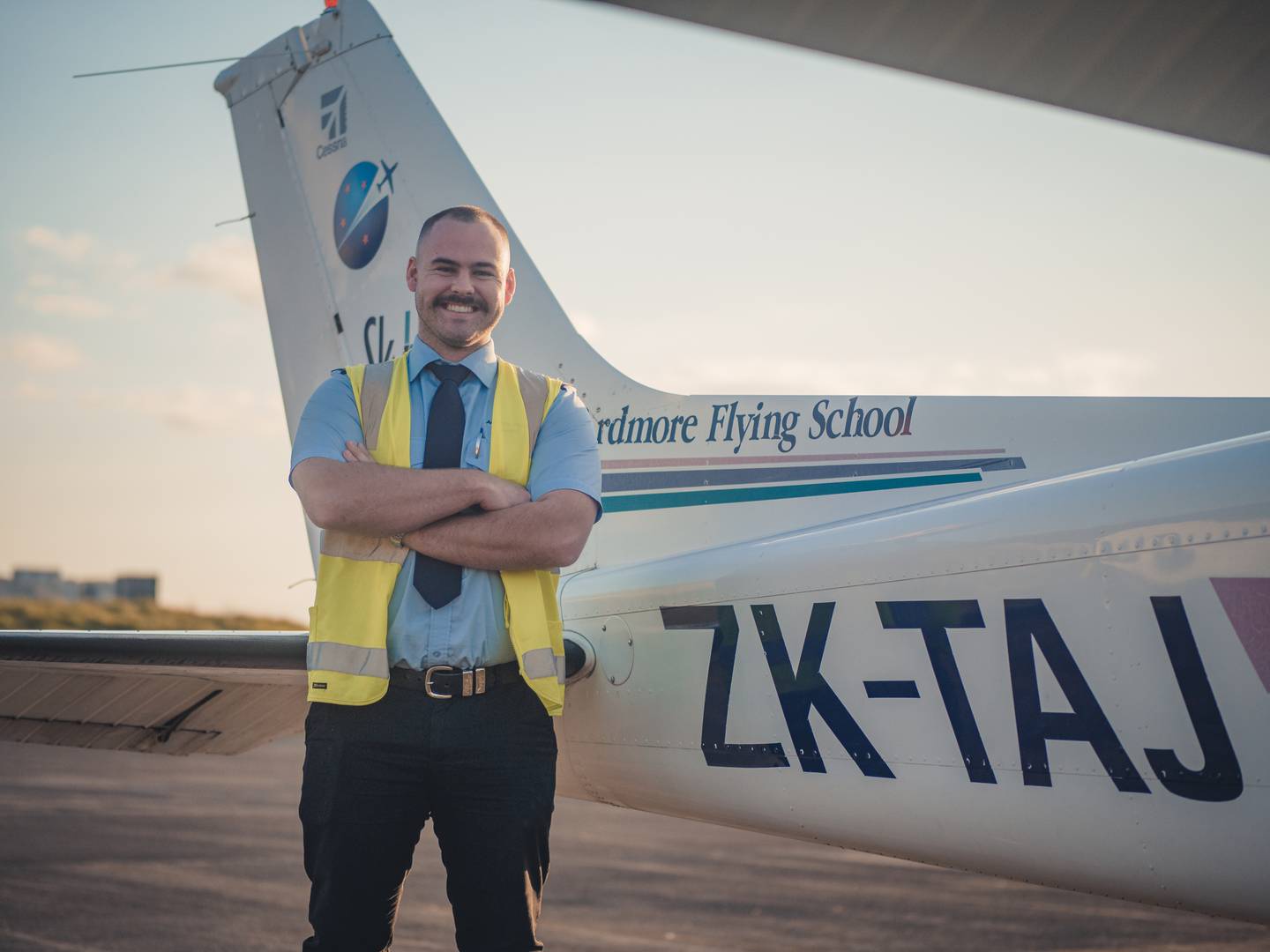 Meanwhile, Lindsay is enormously proud of his son Cameron who last week qualified as a commercial pilot. When his parents separated, Cameron, then 15, chose to live with his father.

"Dad welcomed me with open arms; I would not be here where I am without him. He is the most caring, selfless person, he's always putting everyone else before him. It was upsetting he was portrayed as a murder-suicide pilot- dad is clearly not that. He is everything but what they said about him."

Although Cameron is not quite ready to forgive his mother, he says he will always love her.

The 23-year-old said the CAA let his father down and the way he was treated was unjust.

"An aviation community expects more from a regulatory body. If positive change is to come from this, it is necessary to improve the conduct and the culture within CAA. They should try to be better people because the way they treated my dad was appalling for no good reason.

Lindsay feels vindicated but regrets his career is over.

"I have called people to account and the judge acknowledged what I went through should not have happened," he said.

"I am proud of sticking at it and not giving up. My biggest regret is not flying for Cathay Pacific with Cameron as my first officer and a member of my crew. That's one dream that won't be fulfilled and I'm sad about that."