Almost 20 years ago, a young 27-year-old man Roger Changho Kim came to New Zealand from Korea with big hopes and dreams of a better life.

But in one crazy moment of wanting to have fun with friends on December 27, 2003, Kim jumped into a Cambridge lake despite not being able to swim and drowned.

Family friend Diane Lee - who still tears up when talking about "smiling Roger" - will be among those attending an inaugural World Drowning Prevention Day dawn memorial service on Monday morning.

The service at St Mary's Bay, Auckland will be a commemoration to honour those who have lost their lives to drowning and aims to provide healing for people who are grieving.

"Roger was the son of my husband's colleague in Korea, and they sent him here because they thought it was a safe place," Lee said.

"I think Roger too felt 'too safe' and didn't think of that jumping into a lake that looks beautiful would be any danger." 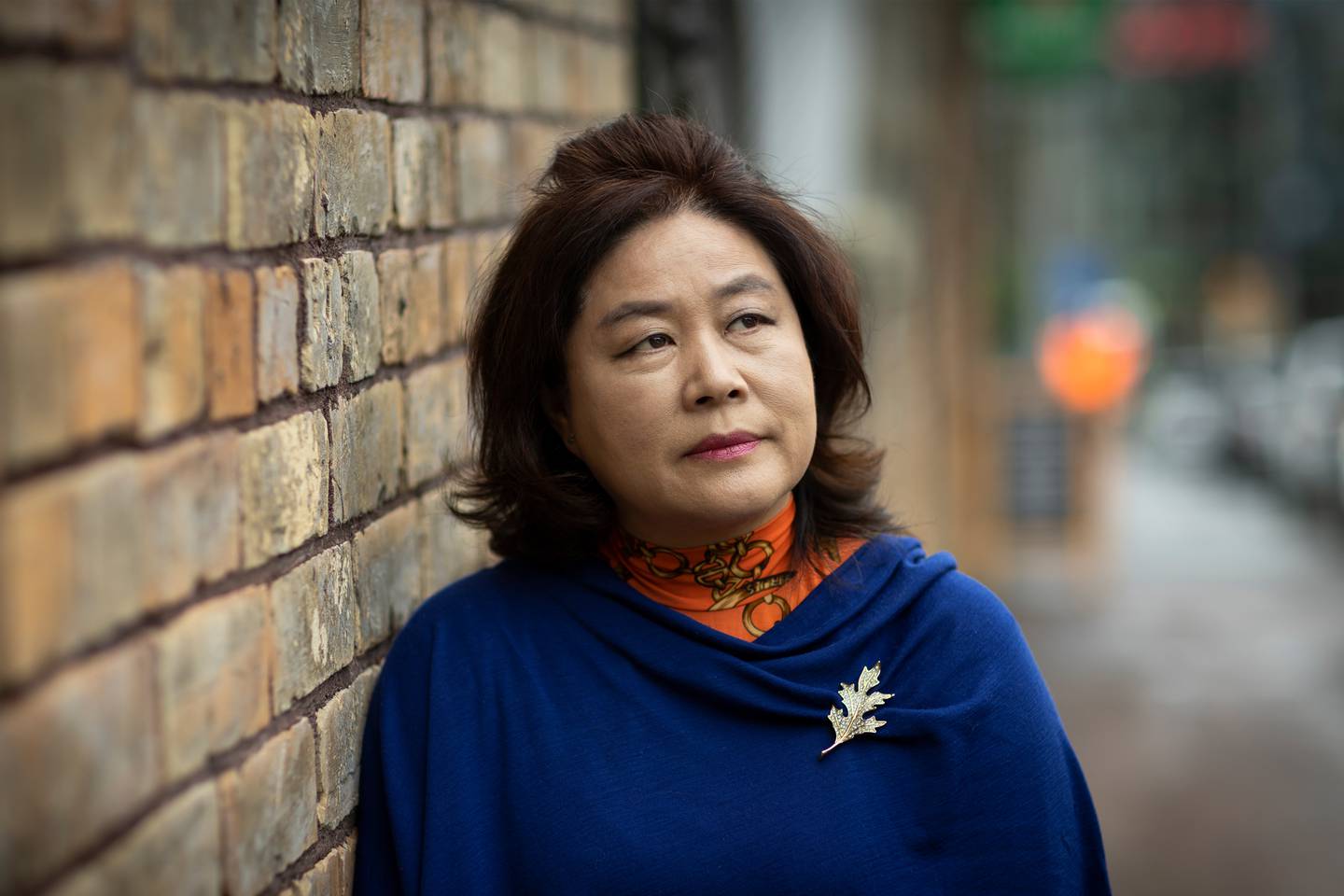 Diane Lee, who lost a friend's son she was caring for to drowning nearly 20 years ago, still returns to Keeley's Landing near Hamilton every Christmas to remember Roger Kim. Photo / Brett Phibbs

Kim came to NZ after he had completed his mandatory military service in Korea and had been studying English to help him improve his job prospects.

That year, he spent Christmas Day with Lee and her family before travelling to Auckland with friends.

On their return trip, he and his friends stopped at a swimming spot on Cambridge's Lake Karapiro called Keeleys Landing.

He jumped into the lake, and that was the last time he was seen alive.

"The call from New Zealand Police I got that night broke my heart, and my head just went blank. Just like that, Roger was gone," Lee said.

"I can't understand what he was thinking, or maybe what he wasn't thinking at the time. Why did he jump in when he can't swim?"

In the days that followed, Kim's parents arrived and a police search found his body.

Lee returns to Keeley's Landing almost every Christmas to remember Kim, and throws flowers into the water.

Tomorrow, Rihari Wilson, who mourns the loss of his father and brother to drowning, will speak on behalf of grieving families and raise awareness of the importance of water safety education so people can enjoy the water safely.

In the evening, the Sky Tower will light up blue as other nations across the world commence their tributes.

Last year 90 people drowned, the worst year for drowning fatalities since 2011, when there were 91 drowning deaths.

"The water safety sector in New Zealand is united as one voice to raise awareness that anyone can drown, no one should", Keen-Biggelaar said.

"This year alone, since New Year's Day, 10 people have drowned in the Auckland region. In the last five years, drowning took the lives of 85 people locally. All 85 deaths were preventable leaving 85 families devastated."

She said that with warmer water this past summer, there was a noticeable increase in the number of people visiting beaches, going out on boats, paddleboards and kayaks.

"Yet we also saw more people get into strife and overestimate their current level of fitness or be willing to take more risks after going through extended lockdowns," Keen-Biggelaar said.

Auckland Councillor and Parks, Arts, Community and Events Chairperson Alf Filipaina said the day "remembers but also highlights we must do all we can to prevent families and communities losing their whānau and friends."