The body of a woman has been recovered from inside a submerged vehicle after it plunged into the Manukau Harbour yesterday.

The vehicle was also recovered, said a police spokesperson.

The Serious Crash Unit was now investigating the circumstances of the crash. 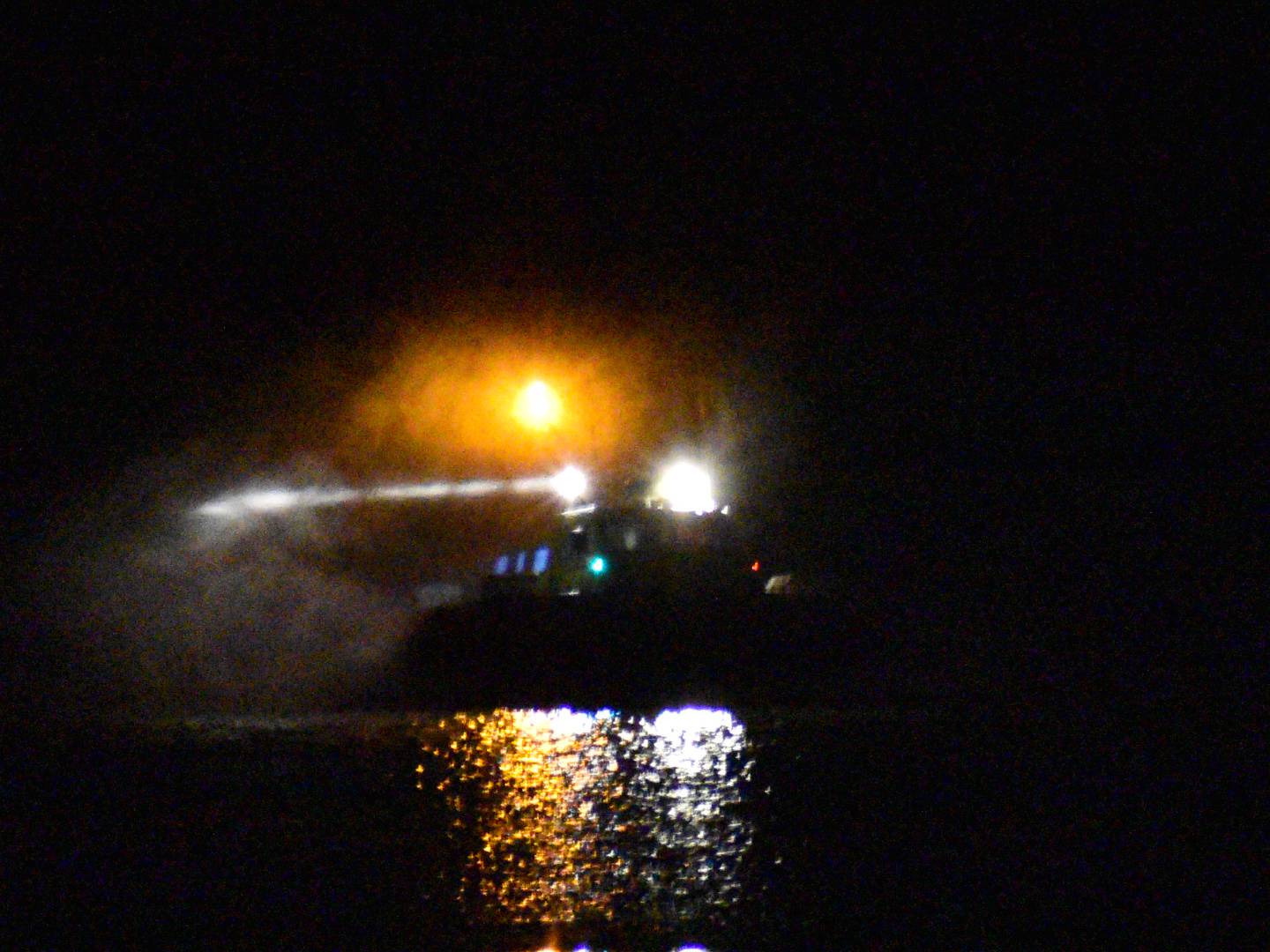 A hovercraft searches the water off Onehunga Wharf after a car plunged into the Manukau Harbour. Photo / Darren Masters

Around 5pm on Thursday, emergency services raced to Māngere Bridge, where the car was spotted in the water.

Eyewitnesses said police and rescue services were in force at the bridge's boat ramp doing everything they could to pull the car's occupant to safety.

Police confirmed that a vehicle entered the water, with one occupant inside at the time. 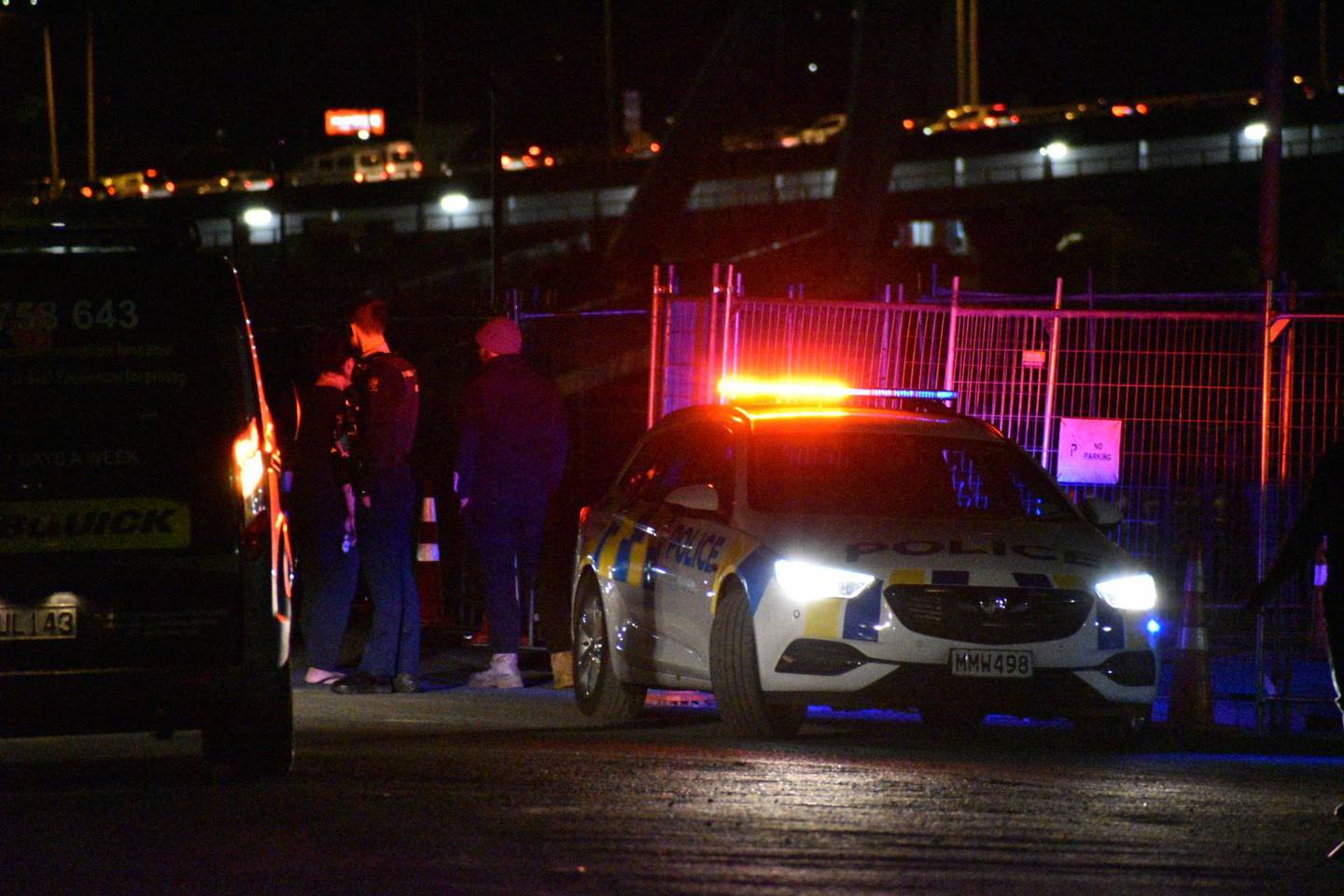 Last night the person had not been located and the area around the Coronation Rd boat ramp was cordoned off. The Police Dive Squad is to search for a missing driver after a car went into the Manukau Harbour at Māngere Bridge yesterday. Photo / Getty Images