A woman injured during a traumatic emergency caesarean 18 years ago has won a long-running battle to prove mental injury after suffering almost two decades of debilitating pain.

A district court judge has ruled that the woman, injured during an emergency delivery in 2003, did develop a neurological disorder as a result of the surgery which included failed epidural insertions during prolonged labour, and blood loss.

The baby was born with cerebral palsy, epilepsy and left-sided hemiplegia (paralysis), leaving the woman who had previously led an active life, struggling to cope physically, socially, emotionally, mentally, and financially. She has since lived with chronic pain she described as "destroying", after years of seeking professional help failed to pinpoint the source. 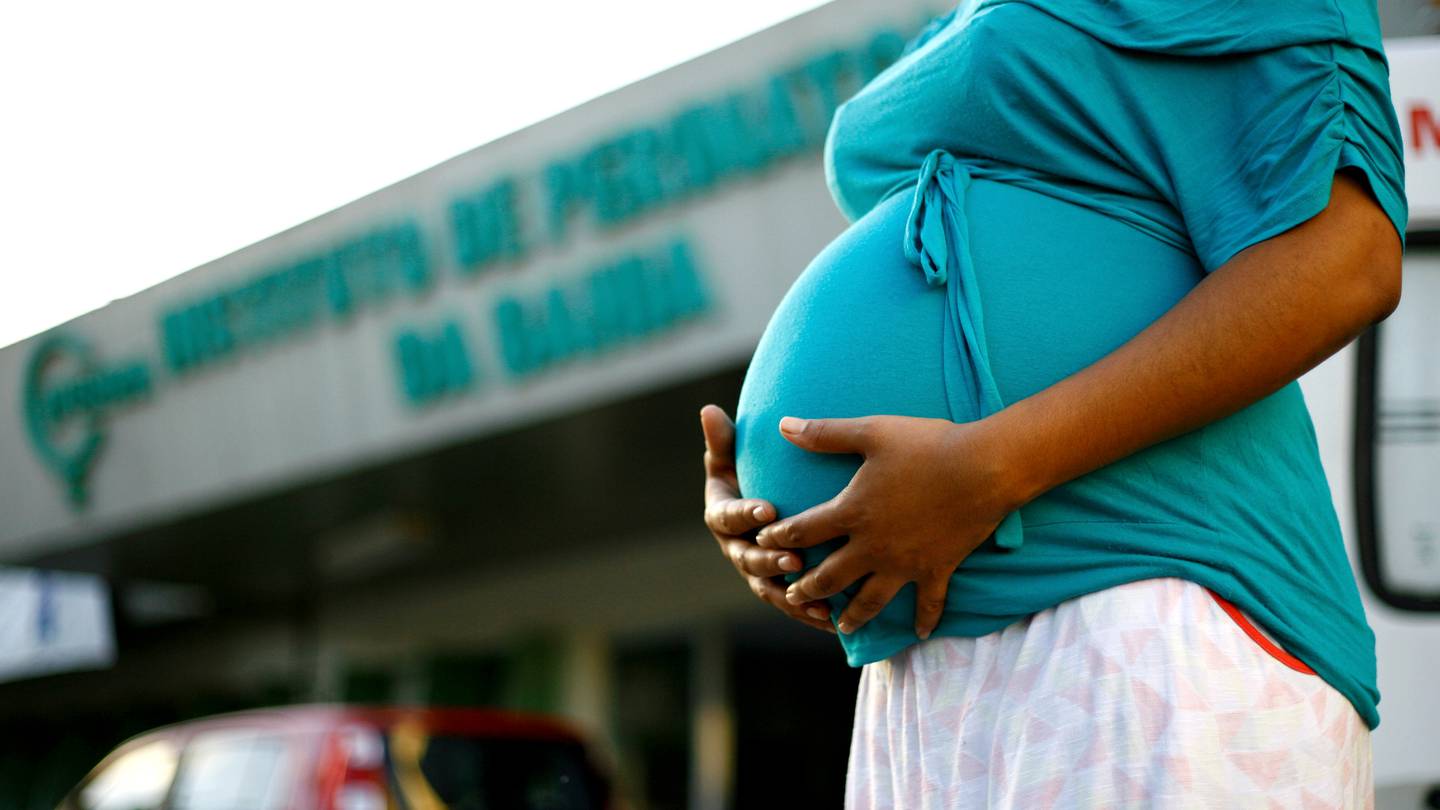 A woman injured during an emergency Caesarian delivery 18 years ago has won her case for mental injury. Photo / 123RF

The court's decision reverses several made by ACC to decline claims over the years, and the corresponding attempts to review those decisions, which were also unsuccessful.

The successful appeal has now paved the way for the woman – whose details are suppressed, to apply for ACC entitlements, including compensation, treatment or homecare, for what she endured as a result of the emergency delivery in late 2003.

During the operation, the woman had an epidural needle inserted three times into her lower back. The anaesthetists reported that there was temporary paraesthesia (burning or prickling sensation) of the right leg and foot from the epidural spinal needle. The surgeon in charge recorded a "routine lower segment caesarean section", and that the baby and placenta were easily delivered.

The woman lost almost half a litre of blood which is noted in the decision as having been "splattered over assistants by the surgeon during the emergency operation".

Almost a year later the woman was recommended to undertake re-strengthening exercises to manage the pain she was experiencing around her scar. The following year a specialist said further surgery would not help, despite the woman still being in pain, but with no obvious source.

By 2005, the working diagnosis was chronic pain syndrome. A treatment injury claim was lodged in January 2006, but it was declined by ACC in April that year, because it did not accept pain, with no known cause, to be a physical injury.

A review application was then lodged, which triggered more expert analysis. A surgical registrar referred the woman to a pain management service, after she also did not think surgery would be effective in fixing the problem.

In July 2007, the anaesthetist who had attended the woman at the birth, said it was in many ways when her problems began. 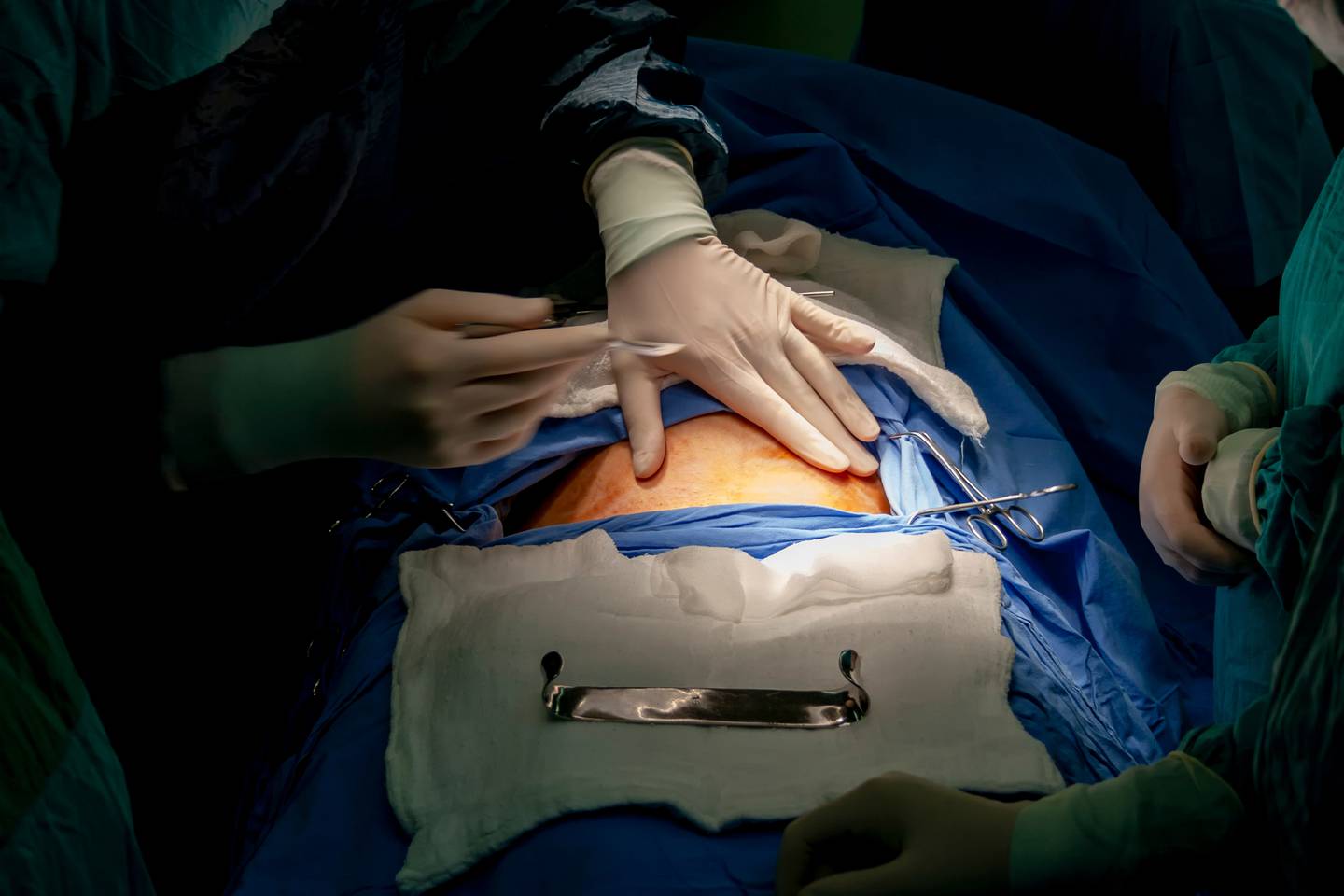 The following year a professor of gynaecology noted the pain experienced by the woman could be from either adhesions formed following surgery, or from a neuroma (benign nerve tumour). Further expert opinion was contradictory in that one specialist said adhesions were an "infrequent consequence of a caesarean section", while another specialist described them as "an ordinary body response to surgery properly applied, occurring in 93 per cent to 100 per cent of patients".

A review of ACC's 2006 decision was dismissed in 2010, on the grounds of insufficient evidence to prove the injury was related to surgical "treatment".

The woman continued to seek specialist treatment for her ongoing pain. In June 2018, a claim was filed for mental injury, on the grounds it was caused by her chronic pain as a result of a failed epidural attempt before the caesarean delivery.

ACC tried, without success to contact the woman, to facilitate an appointment with a psychiatrist, to establish a formal mental injury diagnosis. The Corporation declined the claim in March 2019, citing insufficient information to establish a mental injury diagnosis. An application for a review of the decision was lodged the following month and the woman agreed to undergo a psychiatric assessment.

A consultant psychiatrist diagnosed post-traumatic stress disorder, major depressive disorder and chronic pain syndrome (physiological and psychological), as a result of the traumatic birthing experience. The PTSD was said to have led to an adjustment disorder with "intermittent major depressive episodes".

"In short; her life, circumstances and attitude all changed after 2003 and she has never felt the same since," the psychiatrist's report said.

ACC again declined cover for a treatment injury. A request for review was lodged but again it was dismissed and in September 2020 a Notice of Appeal was lodged.

Judge Peter Spiller said in his decision released last month, that he was satisfied the appellant had a mental health injury.

"Standing back, and taking a robust view of the facts, including all the various reports and their various assumptions and diagnoses, I am satisfied on the balance of probabilities that the appellant has a mental injury, being a Functional Neurological Disorder resulting from surgery."

He said the woman was harmed as a result of the surgery which led to nerve damage, noting she had been placed in the lithotomy position (in which the legs are secured in supports).

"Bodily harm, being the surgery itself and/or leading to nerve damage constituted a treatment injury.

"I, therefore, find that the Reviewer was wrong to decline the claim. I find that the appellant's mental injury was suffered as a result of physical injury and is covered as a treatment injury.

"The Court concludes that the appellant has cover for personal injury in that she suffered mental injury because of physical injuries," Judge Spiller said.

The woman's lawyer told Open Justice that she can now apply for ACC cover for entitlements that would support her.

Submissions have just closed on the 2021 Accident Compensation (Maternal Birth Injury and Other Matters) Amendment Bill, currently before the Select Committee with a report due in June this year.