New Zealand faces slightly higher odds of an unwanted visit from an ex-tropical cyclone over the next six months, on the back of warmer seas and a building La Nina climate system.

Each season - usually around late summer - at least one of these wild and destructive systems travel within 550km of New Zealand, packing high winds and heavy rain.

This season, Niwa is forecasting the potential for two.

It comes as meteorologists have been watching an unfolding La Nina, which, among other influences, can elevate cyclone risk in western parts of the Southwest Pacific basin.

Across the basin, about eight to 10 cyclones are expected between November and April.

That was a range slightly lower than normal, but at least three, reaching category 3 strength, could form anywhere over the region.

And cyclone risk was likely to be higher in regions around New Caledonia, Norfolk Island - and to the northwest of New Zealand.

If one came near New Zealand, there was a near-equal probability of it tracking to either the east or west of the North Island - and landfall was possible.

Meteorologists consider a "severe tropical cyclone" one that blasts as hard as 118km/h, and each season.

Only a few of those ever reach category 4 strength, where mean wind speeds reach more than 159 km/h, or higher.

Fewer still reached category 5 - with winds speeds of more than 200km/h - but some of these monsters had formed up in seasons with similar conditions to those forecast for 2020/21.

Vanuatu and New Caledonia generally experienced the greatest cyclone activity, with an average of two or three named systems passing close to land each year.

Niwa forecaster Ben Noll said La Nina was known to bring less cyclone activity in some parts of the Pacific, but more elsewhere. "Between New Caledonia and Australia - Queensland, in particular - usually we get pretty big seasons in La Nina years."

Over 2017-18 - the most recent "analogue year" that Niwa used as a potential comparison - New Zealand was hit by ex-tropical cyclones Fehi and Gita, which struck within weeks of each other in February and caused tens of millions of damage to the South Island's West Coast. 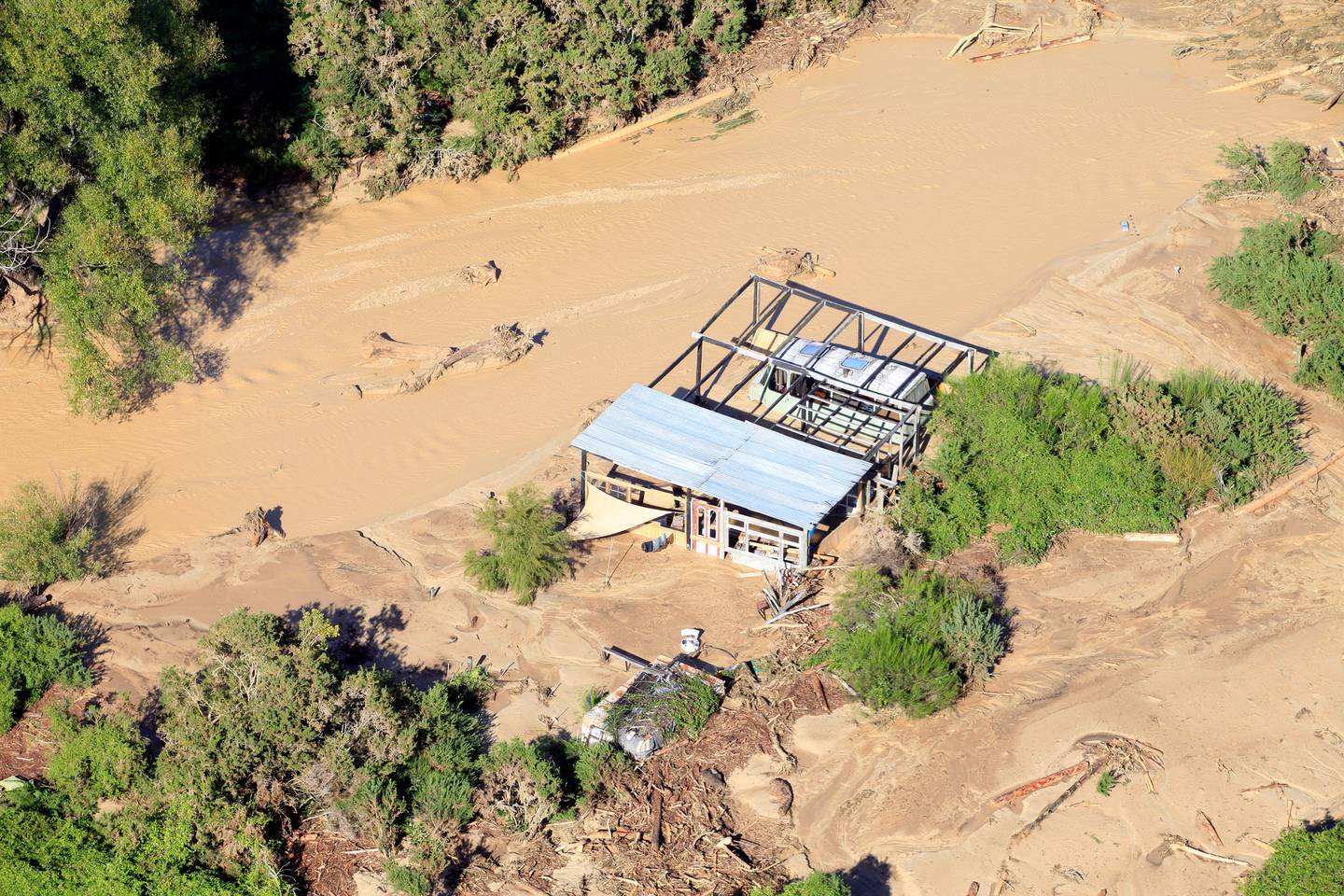 Cyclone Hola, which formed a month later, nearly reached Category 5 strength as it bore down on Vanuatu and caused widespread havoc, killing one.

What was left of it later brought heavy rain and wind to northern North Island as it swung by our coast.

What's called the Southwest Pacific Convergence Zone - an area of converging winds that sits near the Pacific islands to our north - was typically more active than normal during La Nina events.

"This area, that causes rain and thunderstorm activity, is usually suppressed to the south during La Nina. So it pushes a little bit further south, and sometimes can even slide as far as near to the north of New Zealand."

Ocean temperatures from Fiji to Vanuatu to New Caledonia out into the Coral Sea also tended to be warmer than average during La Nina.

The 2017-18 summer saw an unprecedented marine heatwave - pushing sea temperatures around New Zealand as high as 6C above average - which was partly attributed to La Nina.

"This is something we're going to be keeping a really close eye on - not just for tropical systems, but sub-tropical disturbances and other active weather features just off to our north," he said. "But one thing for people to know is that, although our risk is elevated this season, we aren't expecting any in the short term, but four months or so down the line."

What did La Nina mean for our summer weather patterns more generally?

In New Zealand, more northeasterly winds arrive, bringing rainy weather to the North Island's northeast, but drier conditions to the south and southeast of the South Island – or the reverse of an El Nino.

While exposed regions like Northland, the Coromandel and the East Cape could be in for a warm and wet summer, areas like Taranaki, Manawatu, and down through much of the South Island – especially interior or western parts - could see more dry spells.