Killer driver Rouxle le Roux was able to sunbathe on a beach because criminals nearing the end of their home detention sentence can be out in public for up to four hours a day.

Le Roux has caused upset by posing at the beach in a bikini - wearing her electronic ankle monitoring bracelet - while still serving her sentence. She has since completed her sentence.

The family of the teen she killed have called her home detention sentence a holiday. 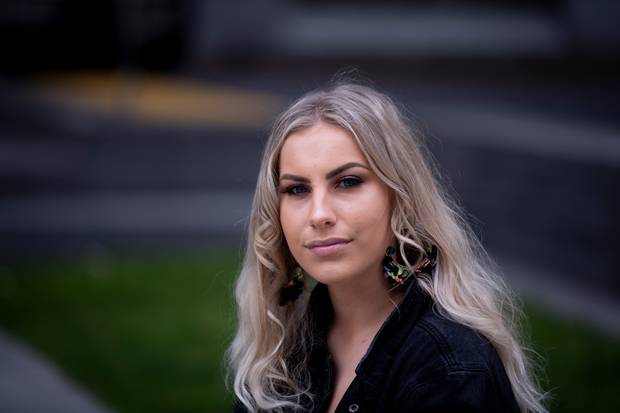 Rouxle Le Roux who is about to turn 21 and has just ended her sentence where she was convicted in the hit-and-run death of Nathan Kraatskow while under the influence of drugs and alcohol.

But Le Roux says home detention is "definitely a punishment".

The Department of Correction says offenders are monitored 24 hours a day, even if they're allowed out of the house.

Le Roux, then 18, drove after drinking wine and smoking cannabis and hit Nathan Kraatskow, 15, at an Albany intersection. Nathan died at the scene.

Le Roux drove off and handed herself into police 16 hours later.

Last year, she was sentenced to 11 months home detention and 250 hours community service.

She recently upset Nathan's family by posing in a bikini at the beach with her anklet then posting about it on Instagram.

A Corrections spokesperson said probation officers could approve for offenders who had served three-quarters of their home detention sentence to be away from the house for up to four hours. 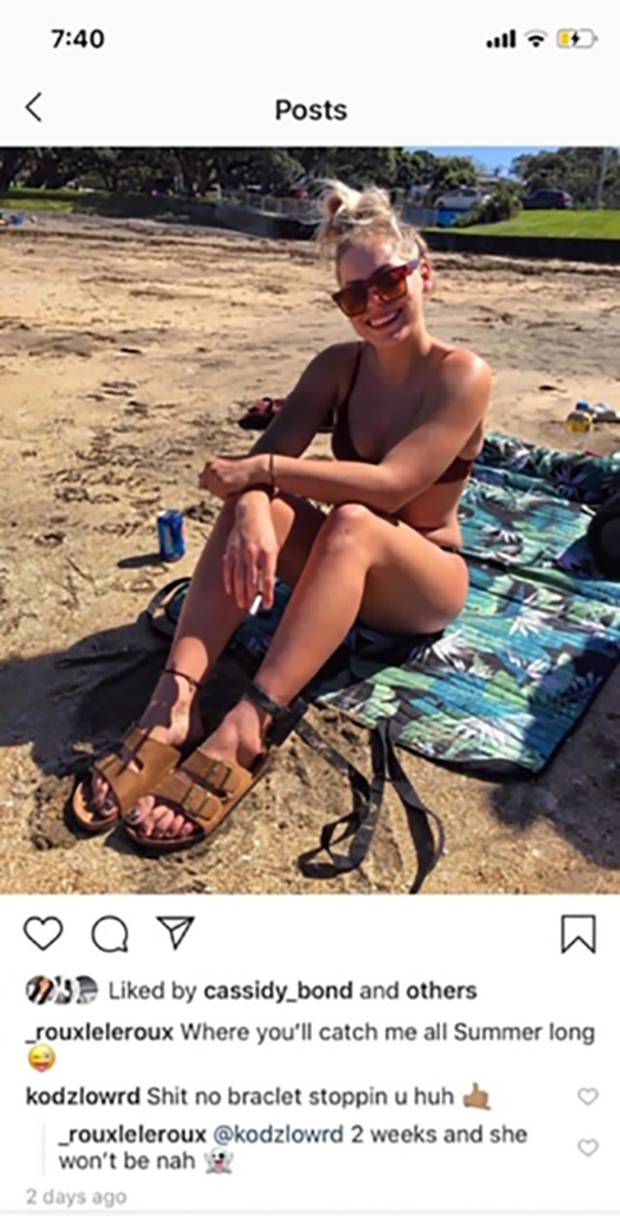 An image posted by Rouxle Le Roux on social media, showing her at the beach while wearing an ankle bracelet.

This can be without a specified purpose and can be for as many - or for all of - the remaining days of the offender's sentence.

"This absence is designed to support an offender nearing the end of their home detention sentence to reintegrate back into the community.

"Absences without a specified purpose are considered in the same manner as any other absence. These absences are a privilege and are assessed on a case by case basis taking into account the person's individual circumstances, including their risk and other considerations."

In September, Kraatskow and his wife Charlene spoke at a Parliament select committee pleading for tougher home detention conditions. They wanted anyone sentenced to home detention to have, limited access to social media and TV.

"It's a holiday home", they told MPs. 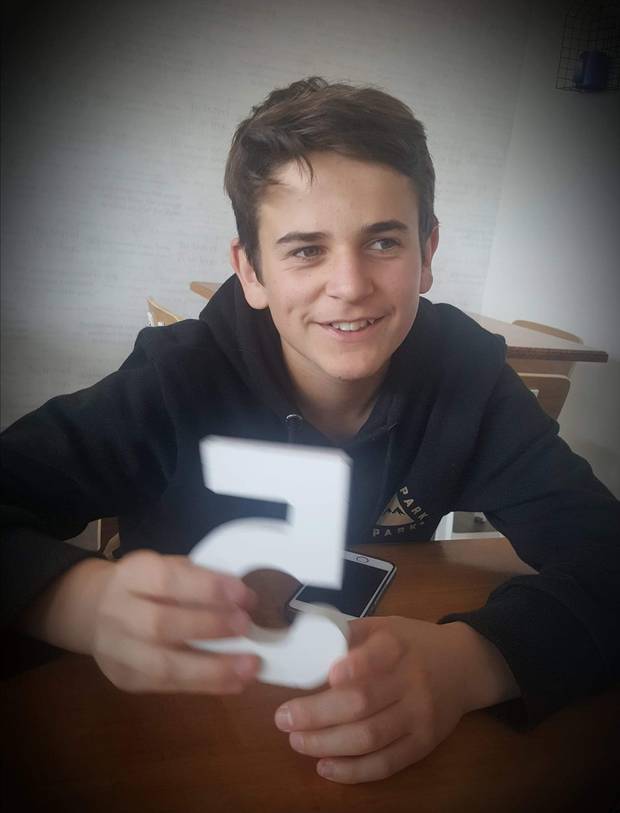 Nathan Kraatskow was knocked from his bicycle and killed by Rouxle Le Roux.

But Le Roux told the Herald that being on home detention isn't a holiday.

"When you experience home detention first-hand you understand it's not a holiday. It's definitely a punishment. They can think what they like and I understand that.

"Just because I can watch TV it doesn't mean I have the freedom to do what I want."

The Corrections spokesperson said offenders sentenced to home detention are electronically monitored 24 hours a day, seven days a week, unless approval to leave is given by a probation officer.

"Research shows that the use of electronic monitoring can act as a deterrent to crime."

University of Auckland law professor Mark Henaghan said home detention could be very isolating and a "real curb and limitation on a person's liberty and freedom".

What is home detention?

Home detention is a sentence that can be given to an offender if they would have otherwise been sent to prison for up to two years.

Judges are bound by the Sentencing Act to impose the least restrictive sentence - this means they have to punish the offender with the minimum appropriate sentence.

But a home detention sentence can only be given if the offender has an appropriate address.

For example, an offender can't serve their sentence on Waiheke island because they're not able to be monitored there and they can't live anywhere without mobile phone reception.

If they can't find an appropriate address, the offender will be sent to prison. 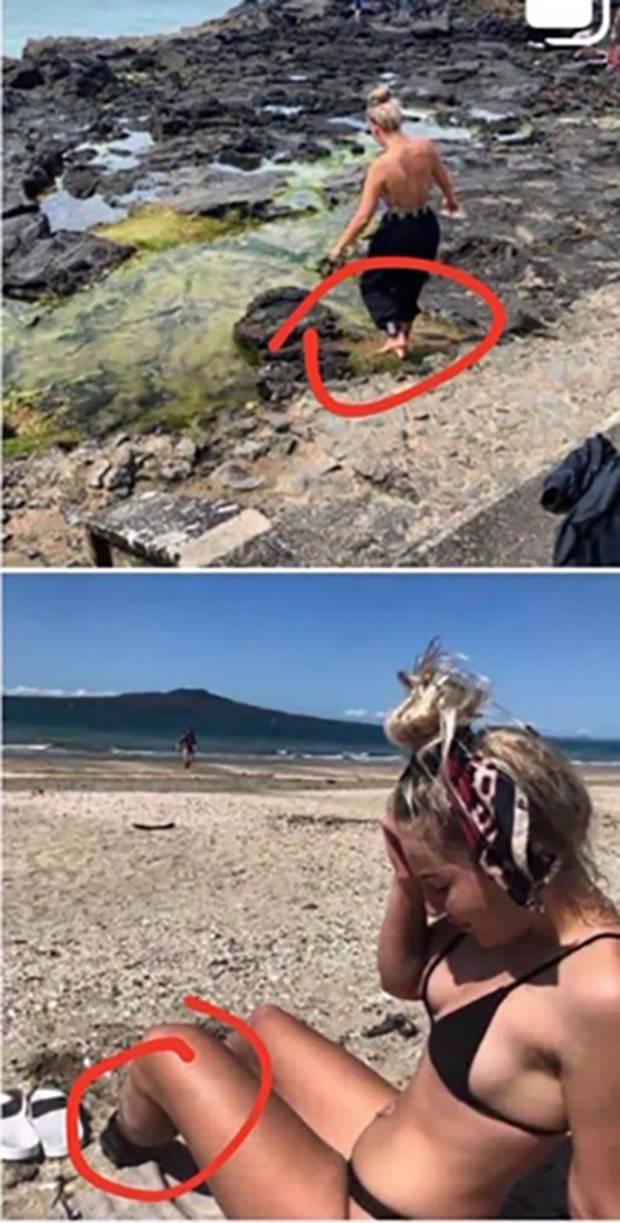 What are the home detention rules?

There are usually mandatory conditions an offender must follow, including:
• no drinking or consumption of any non-prescription medication,
• being supervised by a probation officer at regular intervals as well as electronic monitoring,
• Only living at the address approved by their probation officer
• attending any counselling or treatment programmes the probation officer deems necessary
• Restrictions around employment

If the offender needs to leave their home, they have to apply to their probation officer.

A probation officer may approve an offender's absence from their detention address so they can go to: work, study, rehabilitation programmes, the doctor, and appointments with other agencies.

All absences from the address are monitored by alternative means – such as verification from the offender's sponsor or checking on appointments.

Judges can also impose additional conditions, such as monitoring by the courts as well as probation, banning contact with the victim's family, disqualification from driving and some post-sentence conditions as well.

In Le Roux's case, Judge Mathers included all these conditions and disqualified her from driving for two and a half years.

Rouxle Le Roux, then aged 19 years, in the Auckland District Court where she was sentenced to home detention.

Is home detention a custodial sentence?

What is the difference between home detention and community detention?

Community detention is a sentence that restricts an offender's movements through giving them a curfew. This means they have to be at a specified address everyday at times specified in a judge's sentence.

This is electronically monitored to make sure the offender is complying with the sentence.

Offenders who are considered low risk or have patterns with their offending are usually given these curfews or community detention.